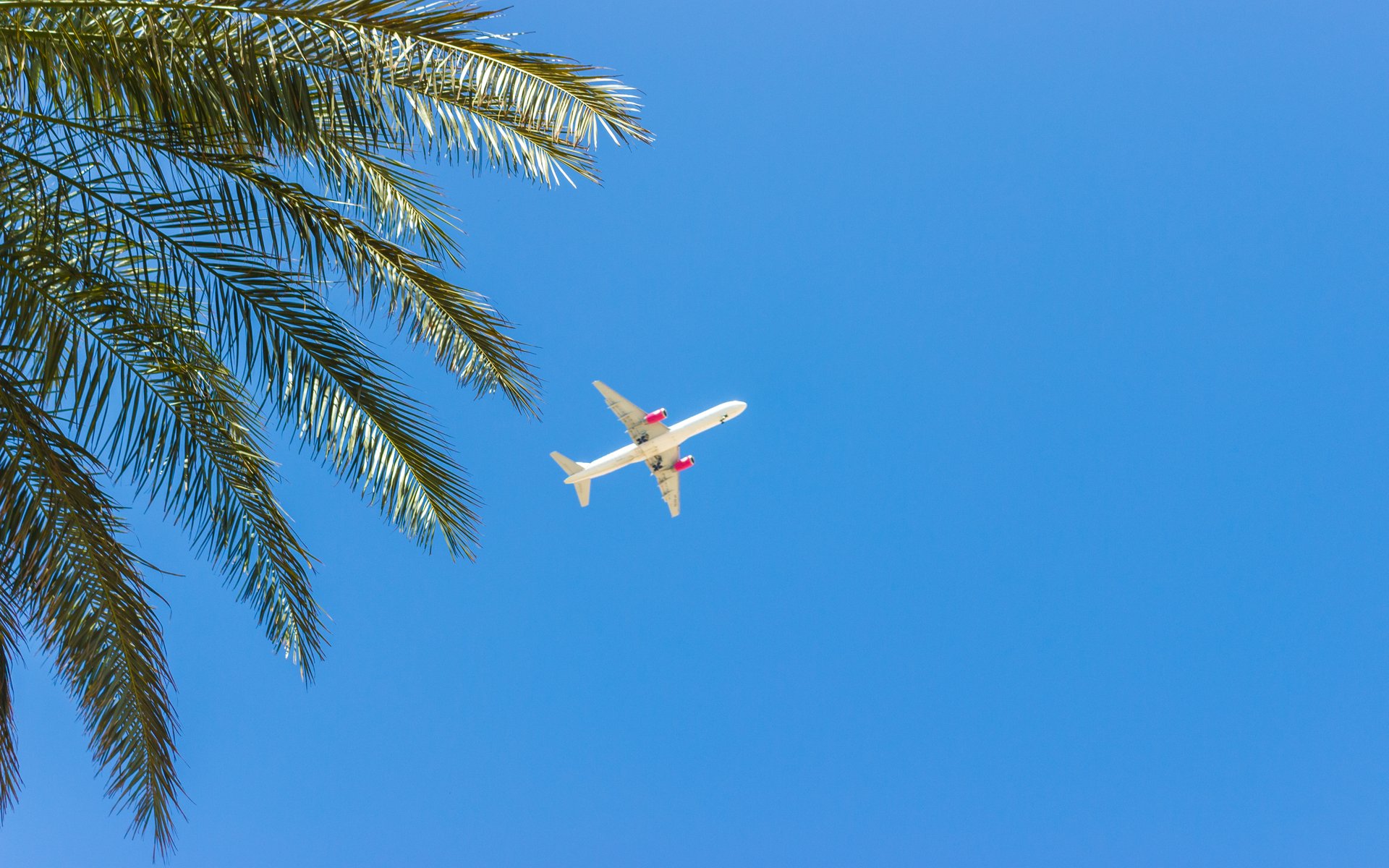 Coinbase is about to cease delivering services that are essential for CheapAir to continue accepting payments in Bitcoin. As a result, the company is asking its Bitcoin customers help to find an alternative. Moreover, once CheapAir finds a replacement for Coinbase, it intends to also accept other cryptocurrencies such as Bitcoin Cash, Dash, and Litecoin.

Today, CheapAir is facing a significant challenge to its ability to continue accepting payments in Bitcoin because Coinbase, its processor, will no longer convert the company’s Bitcoins into fiat currency. Hence, CheapAir will be unable to transfer payments to its travel supplier partners, such as airlines and hotels, “leaving us scrambling for an alternative,” says CheapAir CEO Jeff Klee.

CheapAir started to accept Bitcoin when one of its customers asked whether he could use the cryptocurrency to pay for a flight. Now, CheapAir is asking its customers for help in finding a solution.

In a letter addressed to its Bitcoin customers, dated April 20, 2018, Klee describes the current situation regarding the Coinbase issue and outlines several actions to improve and expand Bitcoin-based transactions, including CheapAir’s intention to accept additional cryptocurrencies such as Bitcoin Cash, Dash, and Litecoin.

Additionally, CheapAir plans to help its customers by establishing phone and email services staffed with advisors who are knowledgeable about cryptocurrencies. It also plans to automate several processes pertaining to Bitcoin transactions.

Moreover, the letter announces that CheapAir intends to use Bitpay as its new processor. One main obstacle, however, is that Bitpay does not support wallets that are not BIP-70 compliant.

Specifically, CheapAir’s letter asks customers the following questions: Do you buy from other Bitpay merchants? Do you find the BIP-70 wallet requirement to be reasonable or too onerous? Candidly, would this make you more or less likely to do business with us?

CheapAir: A Bitcoin Pioneer in the Travel Industry 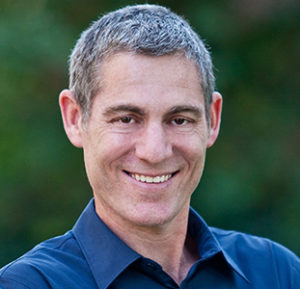 In November 2013, CheapAir.com announced that it was the first online travel agency in the world to accept Bitcoin as a method for booking flights online.

Since then, CheapAir’s growth has been impressive. For example, in a March 2017 press release, CheapAir CEO Jeff Klee declared,

We’ve seen a 74% year over year increase in bitcoin sales over the last six months.

Since CheapAir started accepting Bitcoin, many businesses have been increasingly recognizing the usefulness of the cryptocurrency in the travel industry. For example, Taiwanese airline FAT Taiwan Inc. (Far Eastern Air Transport), Surf Air, AirBaltic, and Polish Airlines LOT are also accepting Bitcoin as a payment method.

Hopefully, CheapAir will soon find a reliable processor and, with the input and support of its customers, will continue to enable Bitcoin users to ride the skies.

Do you think that in the future the travel industry will start accepting cryptocurrencies as the primary payment method? Let us know in the comments below!