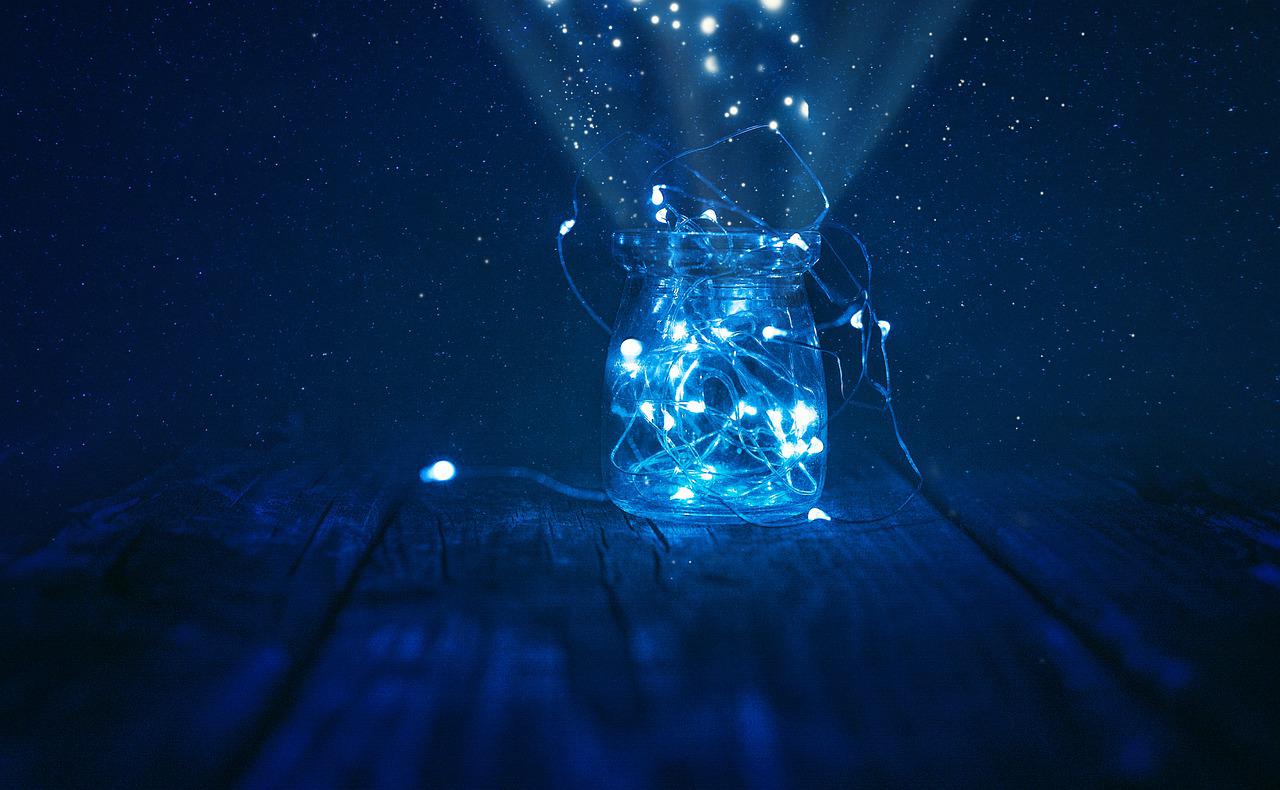 by Denis
in Ethereum
0

Preparation for the final launch of the long-awaited Ethereum upgrade, the Merge, is getting on the higher side. For the past few months, the entire Ethereum ecosystem has been thrown into a state of activeness. There are now last-minute touches made for the Merge launch on September 15.

ETH has been working towards its transition to a Proof-of-Stake blockchain. The move would completely transform the Ethereum mainnet to operate with a PoS consensus mechanism that requires staking. Hence, users can conveniently stake their ETH according to the blockchain rules.

Recall that ETH rolled out the Beacon Chain as the engine that powers the network. Through the Beacon Chain, customers have been staking their Ether. But the Ethereum mainnet is still running using the Proof-of-Work mechanism that requires mining for its sustainability.

Hence, the Merge is the complete process that would merge the mainnet and the Beacon Chain for the Ethereum ecosystem.

In a new development, ETH clients released updates that mark part of the last steps for the launch. But there’s a shocking discovery of bugs in the mainnet update of the ETH clients, the Nethermind and Go ETH. While the former has the bug in v1.14.0, the latter has it in Geth v1.20.22 (Promavess).

Reports on the situation indicated that the discovery of the bugs would not influence the Merge between the Ethereum Mainnet and the Beacon Chain. Hence, the set date launch will still be on September 15. There are possibilities for customers to switch to other execution clients while the preparation for the Mainnet Merge continues.

Ethereum Team To Fix The Bugs

In a tweet on August 23, Peter Szilagyi, an Ethereum developer, disclosed a regression bug in the Geth v1.10.22 (Promavess). Szilagyi noted that it could be one of the pull requests (PR) that the blockchain team merged to the new storage model or online pruner. He stated that they are working to handle the bug.

Following the tweet of Szilagyi was a response from ‘DanielC,’ a Nethermind core developer. He stated the discovery of a similar regression bug in the release of v1.14.0. However, the team quickly fixed the problem by switching to a strict stabilization phase before the float of the Merge.

Recently we've had similar regressions in @nethermindeth so we've decided to switch to a strict stabilization phase before #TheMerge. We merge only fixes to the master branch currently. https://t.co/erzgN1Z0wV

There are still progressive plans for Bellatrix and the Paris upgrades for the Merge. Also, Ethereum developers are earnestly hoping for the TTD of 58750000000000000000000 that will activate the Merge. Additionally, the Ethereum hash rate has hit the expected average of 872.2 TH/s which is strong enough to trigger the Merge.