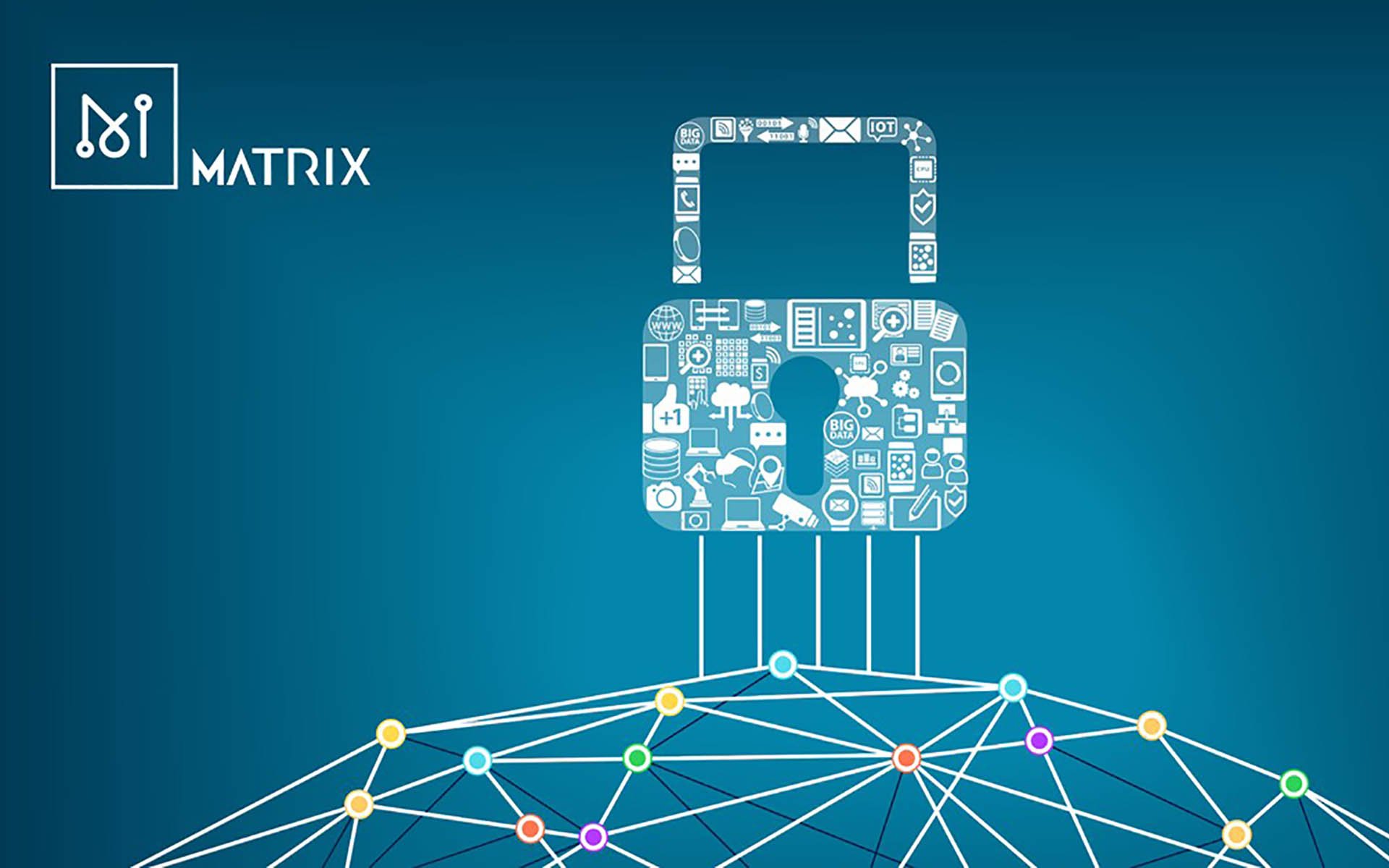 Cryptocurrency became mainstream in 2017, however, Blockchain technology which powers most cryptocurrencies, is still in nascent stages. The recent crypto hack on Binance raised one more red flag for exchanges and investors to look into better and smarter risk control mechanism.

On Mar 20, a local blockchain security company reported a new token attack, through an automated program. The attack was based on a flaw of the unlockAccount function and the attacker robbed hundreds of different tokens over the past two years, including Ethernet coin with a current value over 20 Million USD. Technical analysis shows that the attacker is likely some early fan of Ethereum technology.

While we will continue to see more companies across different industries to look into how Blockchain will help with improved efficiency and potentially new business model, the technology itself is evolving and converging to some new direction.

“Faster, Easier and Safer”, with a fusion of AI and Blockchain, MATRIX aims to change the entire game of the technology.  While we see many ICO companies are selling fancy ideas and treat the market as a teller machine, the MATRIX team is focusing on the design of the underlying infrastructure and the establishment of the value system.

Smart contracts 2.0 like Augur, TheDAO, Digix, FirstBlood are sophisticated and creating rooms for a logic loophole, phishing attempts also increase the risk for users. Based on the embedded MATRIX AI module, the MATRIX technology will collect and analysis each individual’s behavior pattern and utilize it to avoid irregularity and protect every single transaction. It also formalizes a few secure models with users’ acknowledgment to address typical transaction scenarios. These “Personalized Smart Contract Template” can be reused and avoid manual error dramatically.

In the same time, the MATRIX AI module is also a security system based on GAN (Generative Adversarial Nets) which “train” your smart contracts by attacking them with random variables to continuously improving your contracts. Think about AlphaGo, the machine learning technology behinds that helps the smart contracts to learn and improve after every attack.

“Intelligent Contract we call it”, Steven Deng said. The Tsinghua professor and his team have worked on numerous national-level research projects around AI. After receiving his Ph.D. degree from Carnegie Mellon, he has focused on the areas including machine learning, industry data analytics, and computer architecture. Prof Deng is currently in charge of designing machining learning algorithms and hardware architectures for MATRIX Blockchain.

AI-powered a “Safer” Blockchain, but there are more exciting features to be expected.

Some additional features are that the “Intelligent Contract” will open to NLP (natural language processing) and have superior transaction speed (target at 1M transaction/sec which is 20,000 times faster than peak throughput of Ethereum network).

When the blockchain has AI, wonders never cease. Follow MATRIX now; the price is bound to increase.

– Adapted from “Ode To Ethereum” by Jacques Martin

Designed to be the new generation blockchain, MATRIX leverages the latest Artificial Intelligence (AI) techniques to revolutionize the landscape of cryptocurrency. MATRIX differentiates itself from previous blockchains by offering breakthrough technologies in building AI-enabled autonomous and self-optimizing blockchain networks, which feature multi-chain collaboration and decoupling of data and control blocks.