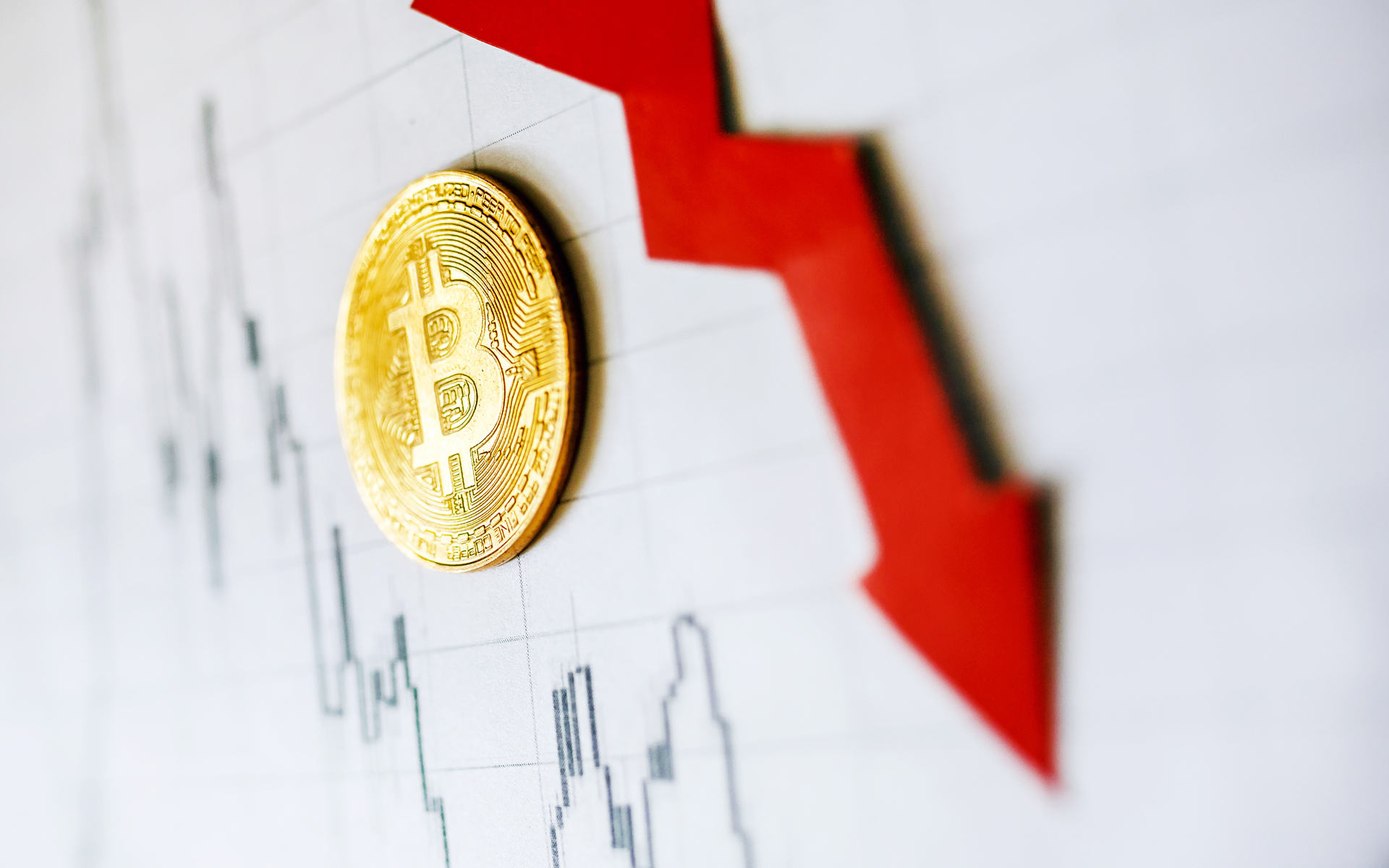 Now is ‘Best Opportunity Of The Year’ to Buy Bitcoin, Says Weiss Ratings

As part of a series of tweets December 11, Weiss, which has produced mixed messages about its opinion of Bitcoin in the past, now said it is “here to stay.”

“(Bitcoin) is getting to such low levels that it’s becoming one of the best buying opportunities of the year,” one tweet reads.

As a store of value, (Bitcoin) is here to stay. We truly think it’s the least speculative investment a person can make in (cryptocurrency) right now.

#BTC is getting to such low levels that it’s becoming one of the best buying opportunities of the year. As a store of value, #Bitcoin is here to stay. We truly think it’s the least speculative investment a person can make in #crypto right now.

The recommendation contrasts with Weiss’ official estimations of Bitcoin which appeared earlier this year. The agency’s first Cryptocurrency Ratings gave the asset a decidedly average ‘C+’ rating, while Ether (ETH) managed a ‘B.’

In September, analysts warned Bitcoin would lose half its market share to Ether by 2023, a bold prediction which has since been joined by the advocacy of various other altcoin assets.

Juan Villaverde, the architect of Weiss’ Crypto Ratings and price prediction model, highlighted EOS in a blog post December 12. In a video interview last week meanwhile, he firmly stated his belief Bitcoin would “rise from the dead” again in 2019.

“We’ve seen a lot of progress on the adoption side throughout 2018, and that pretty much guarantees that we will see a bull market again and Bitcoin will make new all-time highs again,” he said.

While Weiss says it “doesn’t agree with where BCH is going,” it considers that in propagating the use of cryptocurrency as currency, Ver’s “heart is in the right place.”

“In spite of the controversies around him, he’s doing a lot to facilitate (cryptocurrency) adoption as money, not just a store of value,” a further tweet reads.

In an interview with Bloomberg last week, Ver had claimed he wished “all cryptocurrencies” well “if they’re trying to bring more economic freedom to the world by making (themselves) useful as currencies for the world.”

What do you think about Weiss Ratings’ latest comments on Bitcoin and altcoins? Let us know in the comments below!