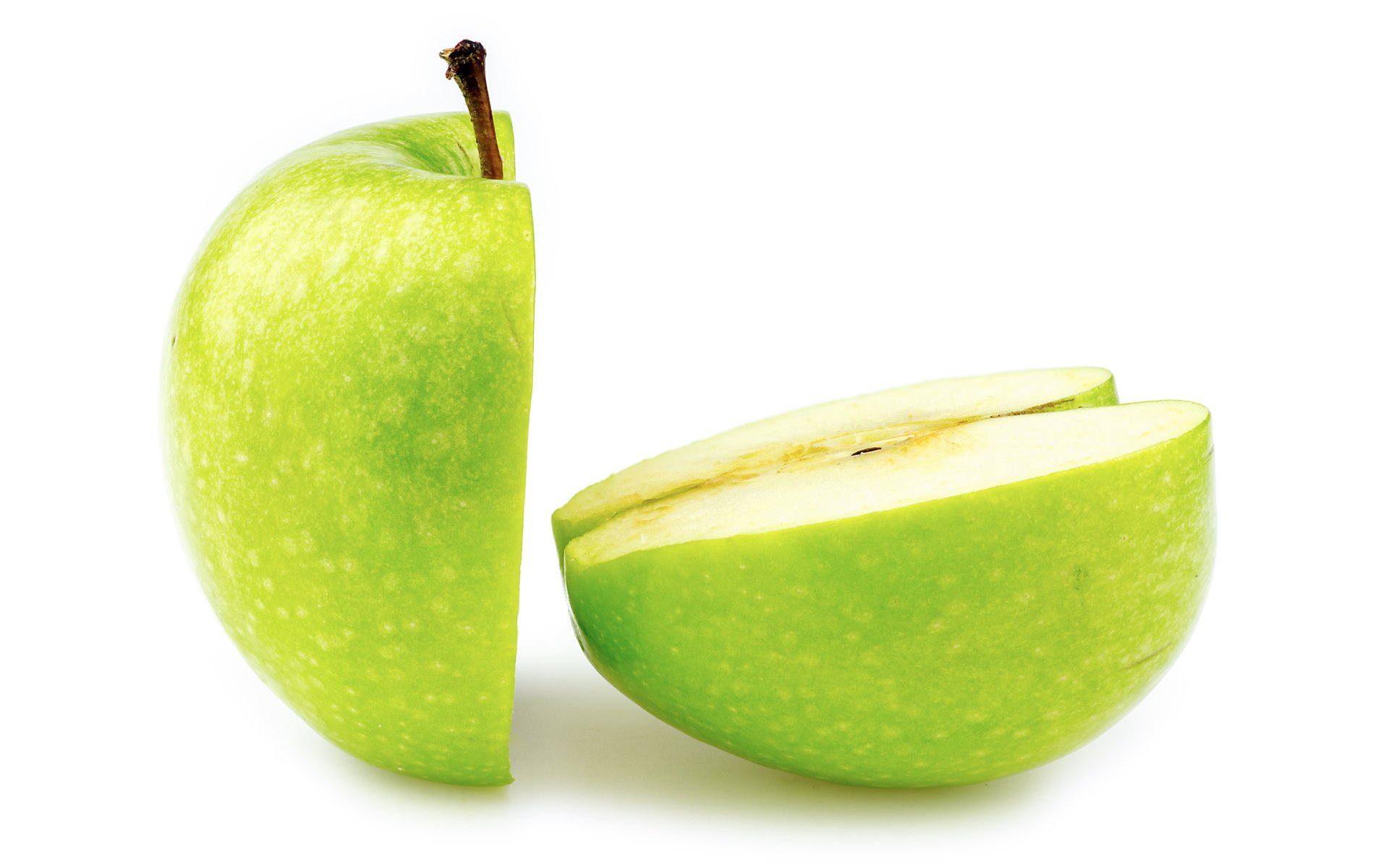 Weiss Ratings: Bitcoin Will Lose 50% of Its Market Share to Ethereum in 5 Years

Weiss Ratings, a provider of market research and stock analysis on ETFs, mutual funds, cryptocurrency, banks, and insurance companies, made a bold move saying that Ethereum will overtake 50% of Bitcoin’s market share in the next 5 years.

Bitcoin a “One Trick Pony”

Weiss Ratings came out swinging September 18, making a bold prediction that Bitcoin (BTC) [coin_price] will lose half of its market share to Ethereum (ETH) [coin_price coin=ethereum] within five years.

Furthermore, the research provider referred to the world’s first and foremost cryptocurrency as a “one-trick pony”, arguing that Ethereum has superior blockchain technology and that the limit of its application is “sky itself.”

#Bitcoin will lose 50% of its #cryptocurrency market share to #ETH within 5 years, due to it offering more uses and being backed with superior #blockchain technology. We completely agree – unlike #BTC, which is a one-trick pony, the limit of ETH’s application is sky itself.

Furthermore, Bitcoin has been single-handedly dominating the market, accounting for more than half of its entire capitalization. Bitcoin dominance is currently at 51 percent according to data from CoinMarketCap.

Prices aside, comparing Bitcoin and Ethereum does seem rather questionable at best. As simple as it may be, looking at the very first sentence of both whitepapers reveals fundamental differences making them completely incomparable.

According to Bitcoin’s whitepaper, its concept is to be “A purely peer-to-peer version of electronic cash would allow online payments to be sent directly from one party to another without going through a financial institution.”

Naturally, Weiss Ratings’ tweet caused a reaction on behalf of the community, with advocates of both cryptocurrencies flooding the comments.

Quickly after the first tweet, though, the research provider took a far softer approach, seemingly acknowledging the inappropriateness of its initial statement.

In 5 yrs we see #ETH-LIKE platform dominating the market – not necessarily ETH. Hard to predict which project dominates, but we feel usefulness and flexibility of ETH will be the standard. We apologize for not being clear. Our earlier tweet was a comment on an article (below).

What’s peculiar, though, is that Weiss Ratings is describing itself as the “nation’s leading provider of independent, unbiased, trusted ratings of stocks, mutual funds, cryptocurrencies, ETFs, and financial institutions.”

Not only are the above tweets painfully biased, but they are also in direct contradiction to the company’s previous position. Just a few days ago, on September 12, Weiss Ratings tweeted the following:

For Joseph Lubin, a co-founder of #Ethereum, the price of digital currencies isn’t something he spends a lot of time worrying about. He’s more concerned with practical applications of the technology. And so should be everyone else. Too bad Etherum doesn’t work. #btc #bitcoin

What do you think of Weiss Ratings’ position on Bitcoin and Ethereum? Don’t hesitate to let us know in the comments below?