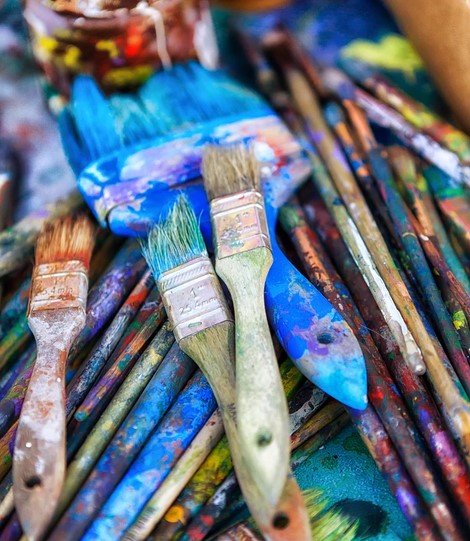 By The Numbers: Here Is How Rich Beeple Would Be In ETH

by Reynaldo Marquez
in News, Ethereum
0

After completing the first sale of his Non-Fungible Token (NFT) for $69.4 million or 38,000 ETH, digital artist Mike “Beeple” Wiklemann became one of the highest-paid for a work of art in the last decades.

His NFT titled “Everydays: The First 5,000 days” was purchased by crypto investor Vignesh Sundaresan, known as MetaKovan. Although the figure is astronomical, many believe Beeple missed out on an opportunity when he converted the amount from ETH to fiat money almost immediately after receiving it.

Data from monitor Beeple69M indicates that had he kept his payment in Ethereum, Beeple would have made a profit of nearly $20 million when the price approached $2,200. This would translate to a total of $88,918,100 or $60 million after taxes.

“Holy Shit that’s a lot of taxes!” — @beeple says when we asked him about the IRS take of his $69 million NFT sale @ChristiesInc .https://t.co/vdd6fmNOEd

Beeple in disbelief over NFT surge

Beeple has expressed reservations about the NFT craze. In an interview for CNN, the digital artist stated that the hype around these tokens has elements of a “bubble”.

However, Beeple believes that consumers will “get wise” and the industry will embrace the technology for its utilitarian value and the connections it creates between people.

By the numbers, digital artist Beeple released his first NFT-based work on platform Nifty in late 2020. Called “Politics Is Bullshit,” it managed to sell for around $100 or about 0.25 ETH. Had it held them, that amount in ETH would be worth about $700.

Buyers of Beeple’s works have been able to capitalize on the trend and buzz caused by NFTs. Many of his initial NFTs, purchased for less than $100 have been resold for thousands on the secondary market, according to an interview Beeple gave for The New Yorker.

By the numbers, Beeple is one of the most successful digital artists of the decade. The $69 million sales are the latest in a succession of deals that have netted him millions. The buyer of “Everydays: The First 5,000 days”, MetaKovan, expects its value to be estimated at $1 billion dollars “someday”.

In the referenced interview, Beeple was more direct about his position on NFTs and the crypto industry: