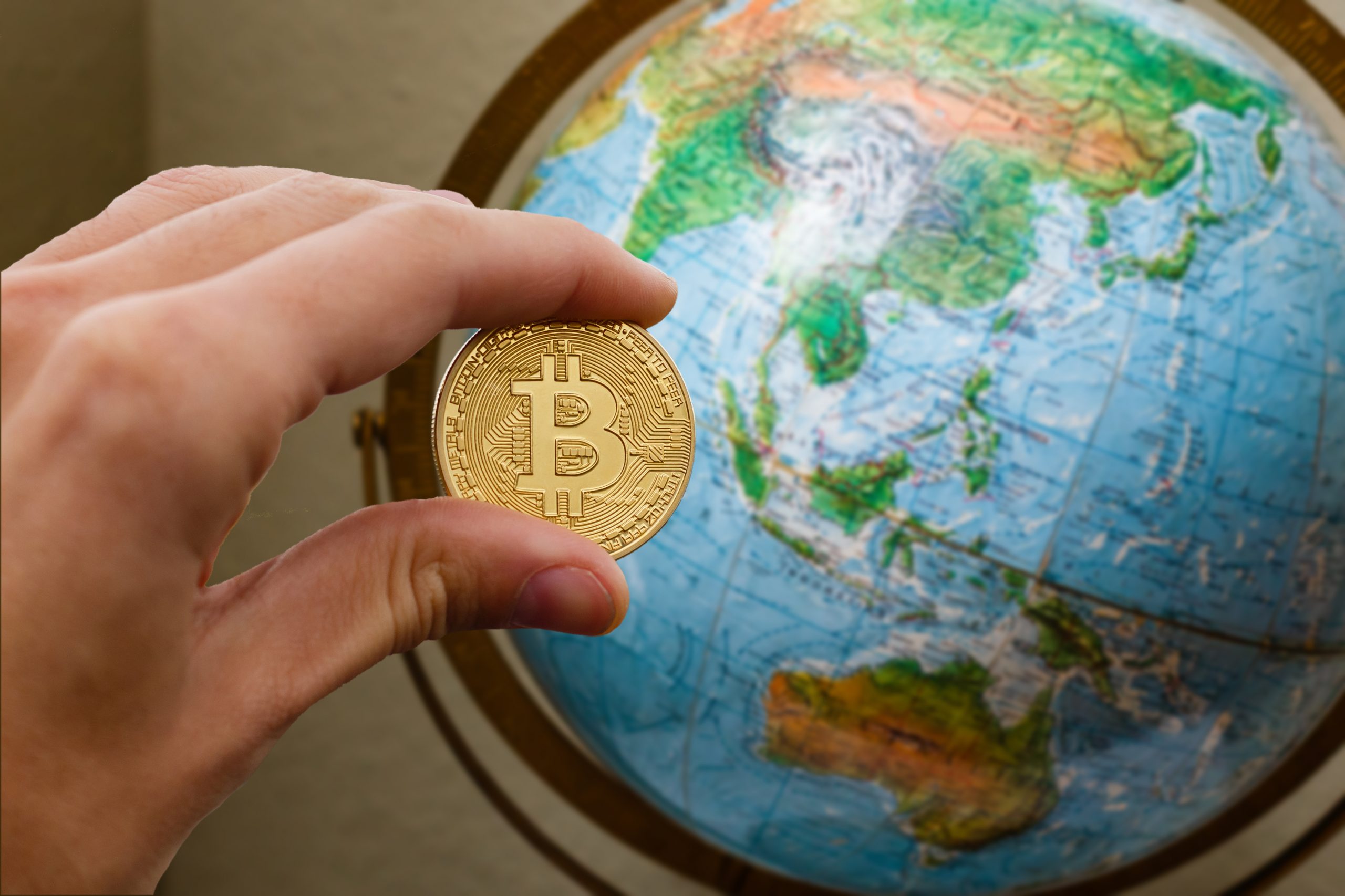 Bitcoin was built as a way for the world to get away from big bank bailouts and irresponsible monetary policy taking place during the Great Recession.

But now that another recession is here, potentially far worse due to the pandemic, the cryptocurrency is being put to the ultimate test.

It is now eight months into the calendar year, and eight months since the world first learned about the pandemic. The initial fear and panic caused an extreme selloff, now dubbed Black Thursday in hindsight.

The investment world cashed out stocks, gold, Bitcoin, and anything else they could into the safe haven of the dollar, fearing what was to come.

The economy, while struggling and unemployment numbers soaring, hasn’t tanked in the way most would have expected. The stock market has already set a new all-time high.

Fear over how stimulus efforts and further mismanaged monetary policy may impact inflation rates prompted investors to move into gold. After the precious metal set a new record, the gold rush turned to silver and cryptocurrencies.

Bitcoin broke up through resistance at $10,000 and is now trading between $11,000 and $12,000. Other crypto assets have performed much better, but unfortunately, things may be turning around due to continued uncertainty.

“In the 30 years I have been an economist we have never had this much uncertainty about the effects of the shutdowns, the future of the shutdowns because of the pandemic, the policy response and people’s fear in a sense,” Erik Nielsen, group chief economist at UniCredit, told CNBC’s Squawk Box Europe.

Nielsen says investors are running on “blindness” currently, as there’s “no way of being confident about the outlook” ahead. He also warns that central banks “cannot solve” the current problem, even though they are trying. However, Bitcoin possibly can.

Central Banks Can’t Solve The Issue At Hand, But Bitcoin Possibly Can

A common trope amongst the cryptocurrency community is the claim “Bitcoin fixes this” in just about every situation imaginable. What started as a serious challenge against critical economic issues has transformed into a running joke.

But Bitcoin’s potential impact on the same solution that central banks can’t solve is no laughing matter.

Central banks supplying more money and more debt to individuals is how the economy became so overextended and strained in the first place. Monetary policy should be designed to protect individuals from uncertain conditions such as pandemics, recessions, or anything else.

Bitcoin’s hard capped supply and digital scarcity may not be an immediate solution to the uncertainty the economist fears, but it could be someday as the asset matures. Already, major institutions and now corporations are taking note of Bitcoin for its wealth preservation like qualities.

It is even dubbed as an insurance policy against the unknown. So while Bitcoin cannot immediately solve the problem central banks are faced with, it is building a foundation in which someday it may do so.

Those that take note now and adopt this insurance policy early could potentially protect themselves from further uncertainty and the unknown.