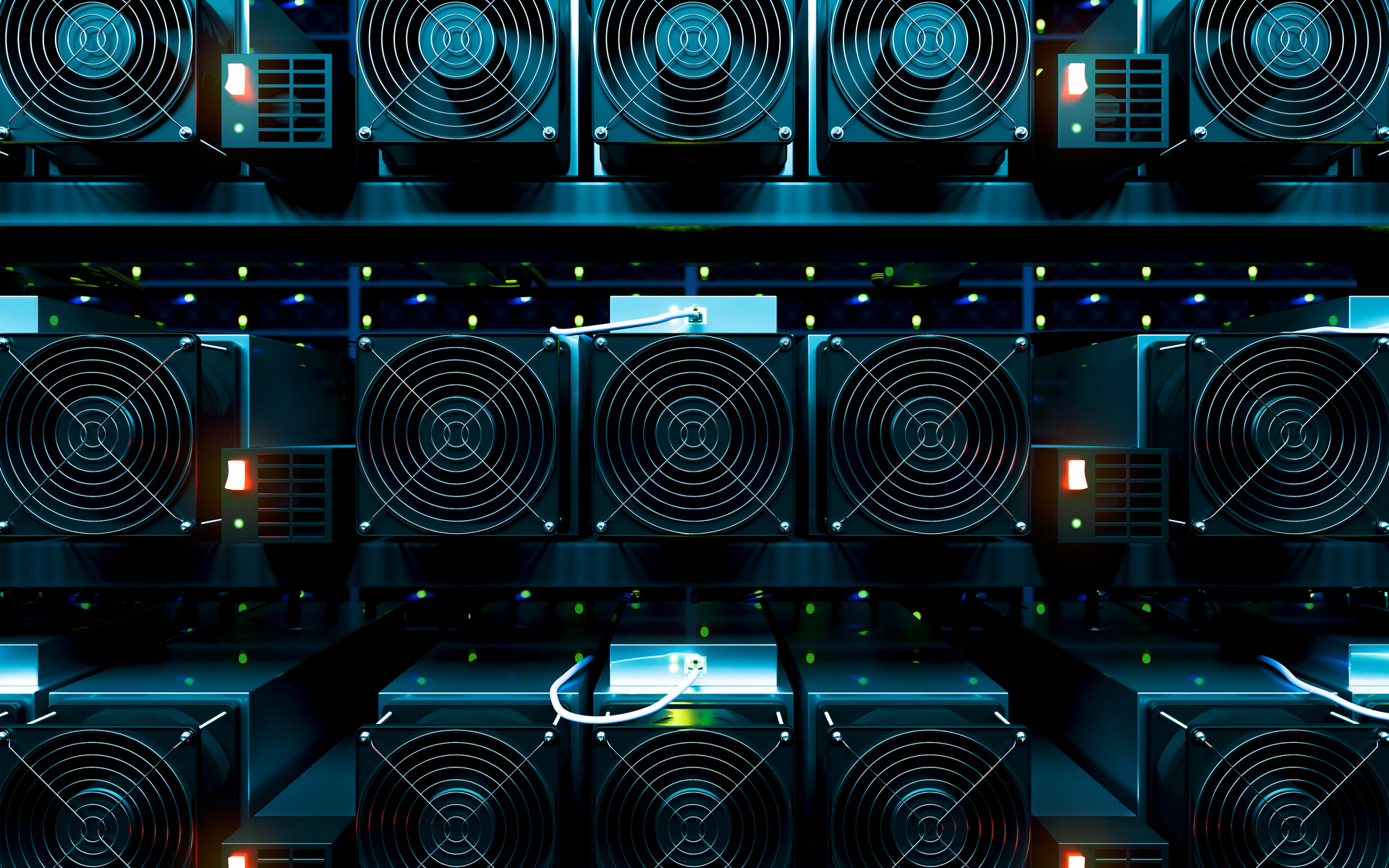 Canaan Crypto Mining Firm Lawsuit to Get Underway Next Month

As litigation begins for crypto mining equipment manufacturer Canaan over its IPO, shareholders must decide on the lead plaintiff by May.

In an official release today, leading law firm Robbins Geller Rudman & Dowd LLP announced that the decision deadline to choose the lead plaintiff in the Canaan Inc. (NASDAQ: CAN) securities class action lawsuit will be May 4, 2020.

That is, Canaan shareholders have until that date to decide who will represent their interests in the case. In November 2019, Bitcoinist reported that the Chinese bitcoin mining hardware maker’s plans to raise $400 million through the public sale of its stocks may be a bumpy ride.

Bumpy, indeed, it has been. A securities class action lawsuit was filed later that month in the District of Oregon charging Canaan and certain members of its team with violations of the Securities Act of 1933 over its IPO.

The lawsuit alleges that Canaan’s Registration Statement for the IPO was false. It was misleading to investors, and it withheld important information. For example, the relationship between Canaan and Hangzhou Grandshores Weicheng Technology Co., Ltd., the company’s financial health, and several distributors the company had previously worked with that were deemed suspicious.

Added to that, not all of the company’s clients pertained to the Bitcoin mining industry. In fact, Canaan’s largest clients were unlikely to be repeat customers, raising questions about the sustainability of its customer base. By Feb 2020, Canaan’s ADSs had dwindled to almost half their IPO price at $4.66 per share.

Shareholders Must Decide on the Lead Plaintiff in the Case

According to the Private Securities Litigation Reform Act of 1995, any Canaan investor who purchased its securities before the IPO can seek to be appointed as the lead plaintiff in the lawsuit. This is the person who acts on behalf of all other shareholders during the case. The lead plaintiff can decide on which law firm represents the company and is not restricted in sharing in any future profits.

What do you think the outcome of the Canaan crypto lawsuit will be? Add your thoughts below!