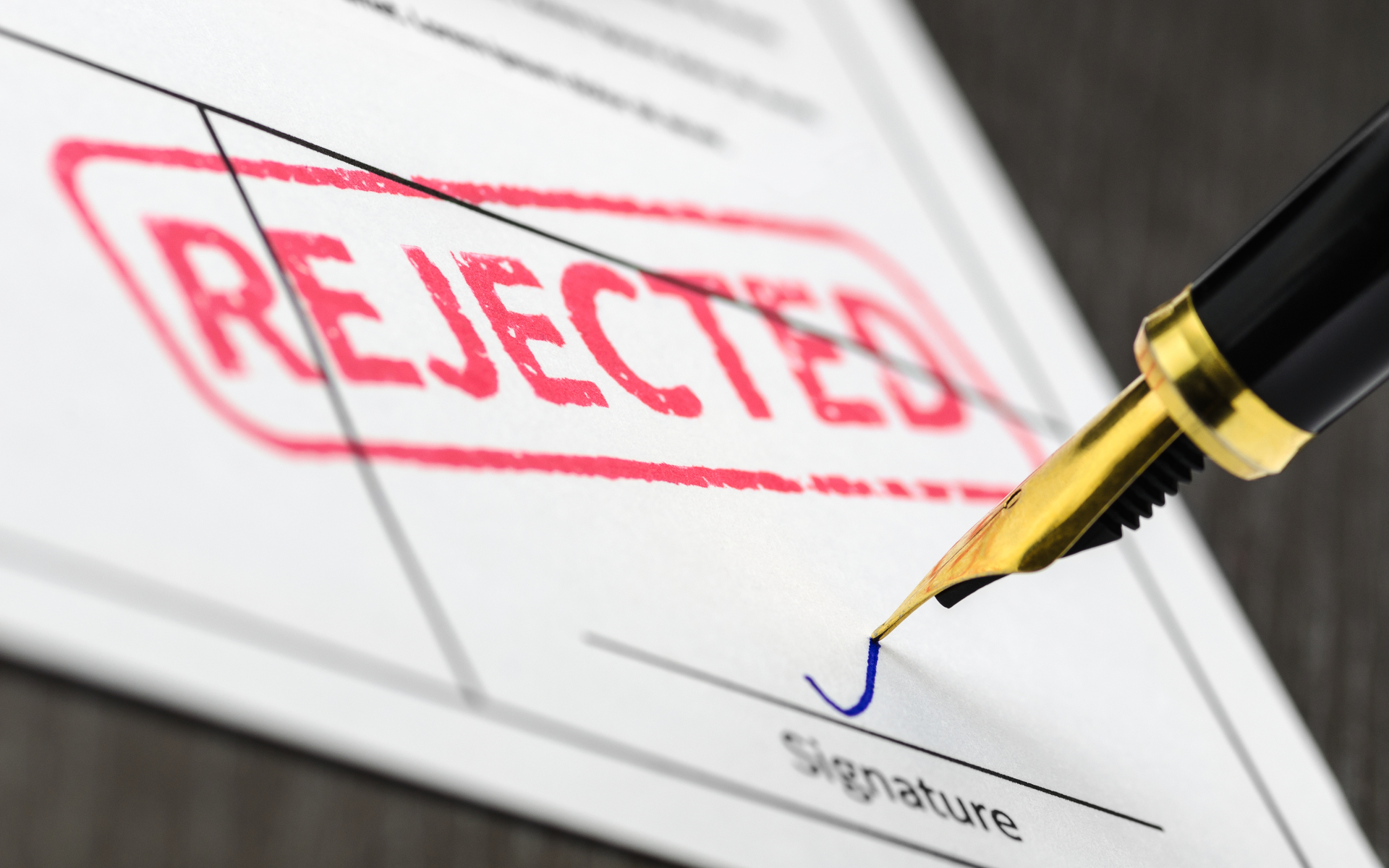 TAAL, a Canadian Bitcoin mining firm which mines Bitcoin (BTC), Bitcoin Cash (BCH), and Bitcoin SV (BSV), has announced their plans to no longer mine on the BCH chain. This announcement comes in response to the unilateral announcement to impose a 12.5% mining tax on miners in order to fund BCH development.

Nothing is certain but death and taxes, even in crypto

Bitcoin Cash, the beleaguered fork of Bitcoin which split off from the Bitcoin network in August 2017, announced last week that there will be a tax imposed on miners, of 12.5% of mining revenues, to fund new development on the BCH chain.

The new proposal was extremely unpopular from its outset. Many BCH’ers took to social media to protest the move. It was seen as hypocritical, as much of the BCH community shares a libertarian-leaning ideology which disagrees with the idea of taxation.

Roger Ver, a BCH advocate and long-time supporter, was called out for his hypocritical support of implementing a tax on miners. Last year, he publicly made such statements as “taxation is theft” when in reference to taxes collected by the state.

Canadian Mining startup TAAL, is one of the first company’s to publicly reject the Bitcoin Cash dev tax. According to a press release, they expressed negative sentiment towards what they see as a coercive move by the 5 biggest Chinese mining pools mining on the BCH chain.

The mining pools that TAAL is referring have vowed to orphan blocks of miners who don’t submit and pay the tax to a Hong Kong corporation backed by the 5 mining pools. Orphaning a block is when the other mining pools reject the block as invalid.

The tax is euphemistically being called the Mandatory Funding Plan. TAAL states that the tax may cause securities law issues and antitrust concerns in many jurisdictions where BCH is mined. The firm has also stated its intent to quit mining BCH, and to focus on BSV and BTC instead.

Will Bitcoin Cash Fork Off Again?

Many BCH users have expressed concerns that this tax controversy may actually cause the popular blockchain to split via hard fork once again. Bitcoin Cash first splintered off of BTC over the block size debate. BCH proponents favored a larger block size to increase scalability, throughput, and to keep fees low. Bitcoin supporters opposed the block size increase, and the bitter debate led to a network split.

A little over a year after BCH’s inception, Craig S. Wright, the self-proclaimed Satoshi, had a falling out with Roger Ver and Jihan Wu. On November 15th 2018, Wright led the effort to fork the BCH network again and launched Bitcoin SV.

Bitcoin Cash currently stands with less than 3% of the hash rate of the Bitcoin network. Many BCH supporters fear that the Mandatory Funding Plan could cause an exodus of miners from the network. In turn, this could cause a loss of security and possibly lead to another hard fork down the line.

While the Mandatory Funding Plan is only supposed to be implemented until November 15th of this year, history shows that new taxes are often very difficult to roll back. Rolling back a tax that has been imposed without a representative voice may be near impossible.

What do you think of TAAL’s decision to leave the BCH mining ecosystem? Let us know in the comments!