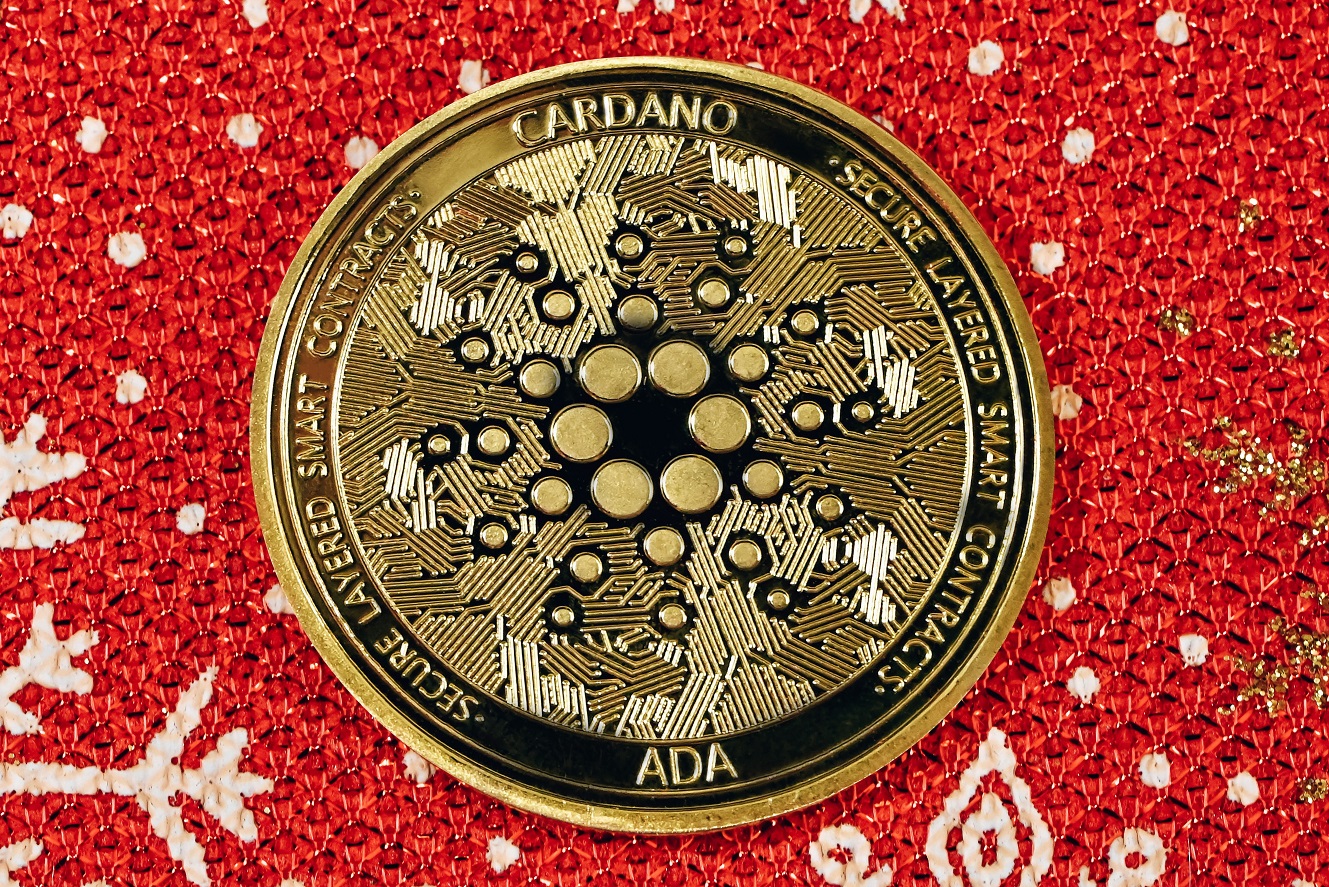 Cardano Remains King Of Dev Activity, Will Price Follow In 2023?

Data shows Cardano is still at the top of the developer activity list, despite the crypto’s price not having the best of times recently.

Cardano Remains First Ahead Of Polkadot In Dev Activity List

As per data from the analytics firm Santiment, ADA is still the top coin in the market in terms of developer activity. The “developer activity” here is measured using the amount of work that’s being done on the crypto’s public GitHub repositories.

Some trackers gauge the activity using the total number of commits on the GitHub repository, but this approach may not be entirely accurate as forks of any project (basically a copy of the entire code) will also contain the same number of commits as the original, despite the second developer not being responsible for any of that work.

Because of this reason, Santiment’s indicator doesn’t count the commits, but rather the number of GitHub events on the repository. An event can occur through multiple actions on the project, like pushing a commit, creating an issue, and forking a repository.

With this methodology, things like forks are only counted as a single new event, and thus a more accurate representation of the real developer activity can be seen. Here is a table that shows the top cryptocurrencies in the market based on the amount of work being done on their respective projects:

As the above data displays, Cardano’s 30-day developer activity is the highest in the market, seeing around 444.1 events on average. The next most active project is Polkadot (DOT), with the metric’s value standing at 409.7 events.

Kusama (KSM), Cosmos (ATOM), and Decentraland (MANA) follow in 3rd, 4th, and 5th, respectively. Interestingly, Ethereum‘s developer activity is currently only the 6th highest, despite having the second-largest market cap in the sector.

Generally, high developer activity is a sign of commitment from the devs on the project and could serve as an indication of the long-term potential of the coin. While Cardano hasn’t performed that well in terms of the price recently, the crypto has still been the king in terms of developer activity for a while now. This commitment from the devs could be a positive signal for ADA investors and may reflect on the price in the coming year. 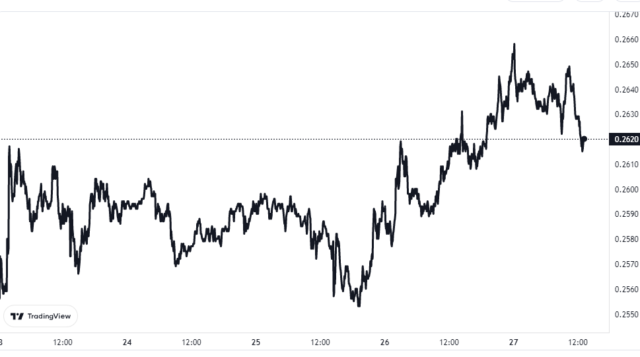