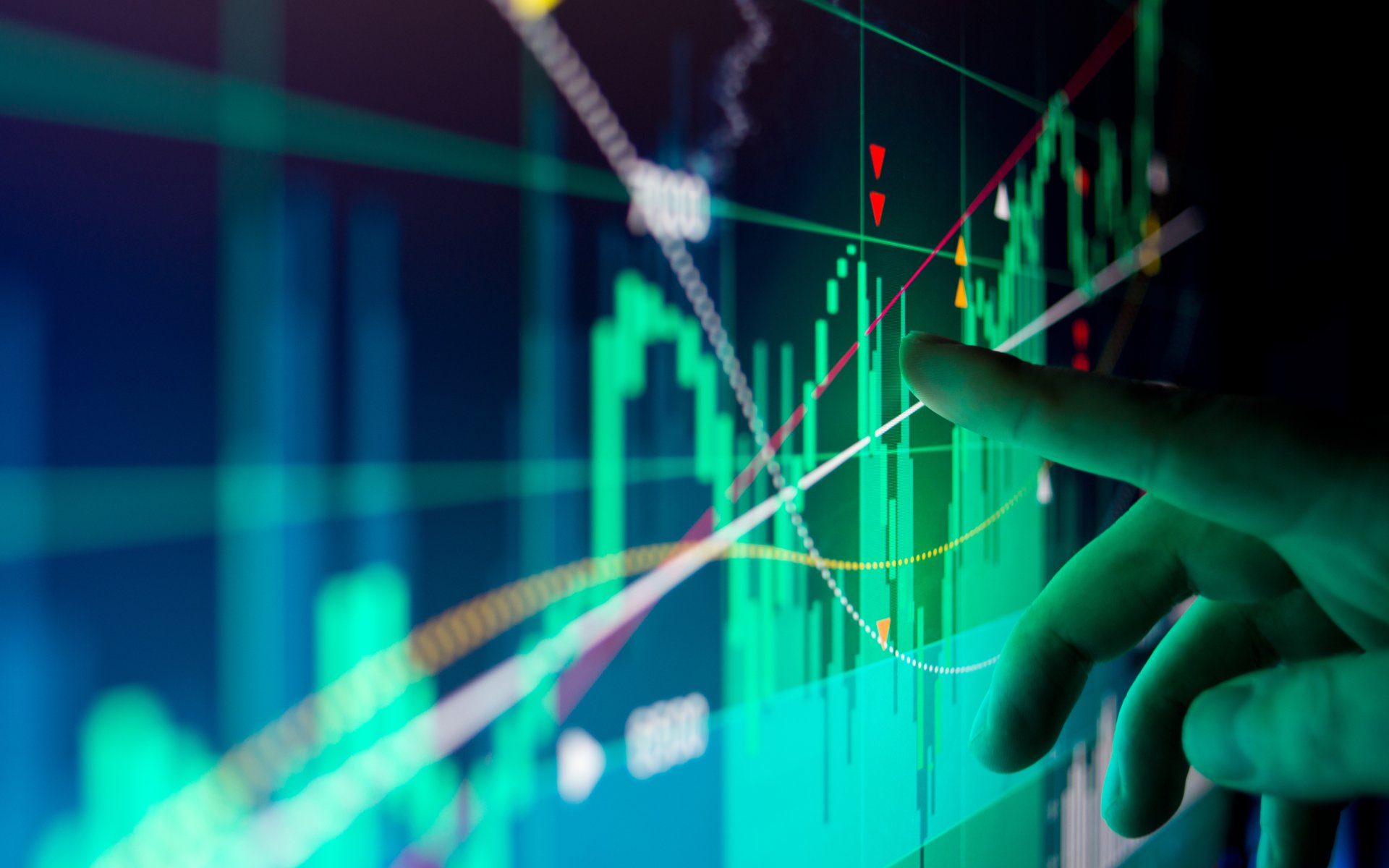 An update specified deposits would become available April 16 on the Huobi Pro international trading platform, with trading itself commencing a day later.

Cardano, which founder Charles Hoskinson confirmed had debuted on the exchange, sparked fresh enthusiasm among traders this month after developer IOHK committed to a host of major upgrades.

Among them, work on Cardano’s Shelley, which places more power into the hands of users, is almost complete and a rolling release expected in Q2 and Q3 this year.

“Shelley is a massive project with many workstreams and scientific dependencies,” Hoskinson described in a blog post April 9.

It also contains many social processes involving community coordination and management. Effectively, Shelley is about turning over the network fully to the users thereby decentralizing as much as possible.

As altcoin assets stage a broad resurgence on the back of Bitcoin’s recent return to form, traders are spying the likely best picks for short-term profiteering.

As of press time Monday, ADA was leading the top 20 altcoins across major exchanges, with others, such as EOS conversely losing value in USD terms. 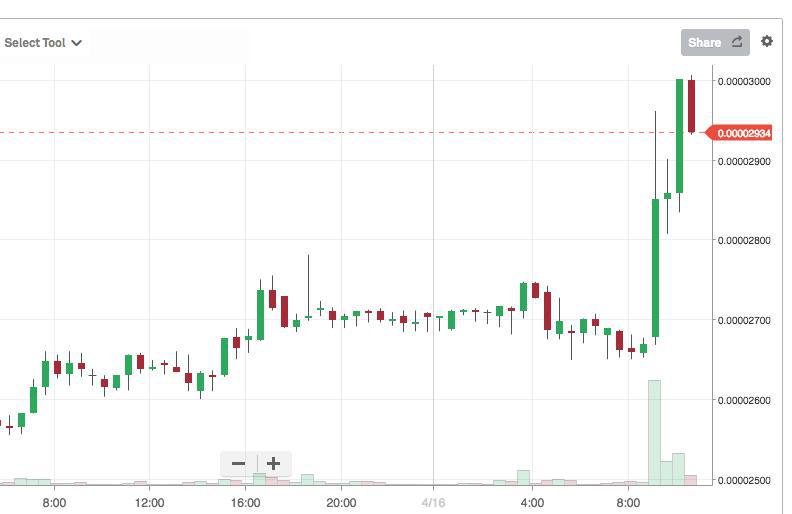 Also taking aim at his rival was Hoskinson, who in his post took care to differentiate Cardano’s Ouroboros algorithm’s technical ethos.

“To be clear, Ouroboros isn’t a forced, delegated, proof-of-stake protocol like EOS or Bitshares,” he wrote.

Nonetheless, Cardano appeared to face drama of its own last month after Hoskinson again aired criticism, this time at cryptocurrency news outlet Coindesk, which he felt was deliberately not reporting on the project.

“It’s absolutely extraordinary to me that after six months of asking Coindesk still refuses to run an article on Cardano,” he tweeted March 13.

What do you think about Huobi choosing to add Cardano? Let us know in the comments below!