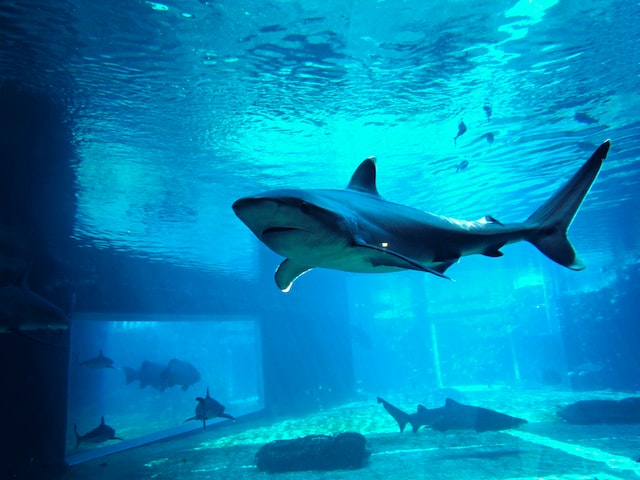 by Reynaldo Marquez
in Uncategorized
0

Legendary investors and “Shark Tank” investors Mark Cuban recently gave an interview sharing his views on Bitcoin, Ethereum, Dogecoin, Cardano, and other projects in the space. Cuban is a controversial figure in some crypto communities due to his heated opinions on the projects that should receive investors’ attention and those that might be poised to fail.

On Cardano, Cuban said that the network is seeing little use. The cryptocurrency and the company behind its development, Input Output Global (IOG), have announced major updates and partnerships with companies around the world and governments in the African region.

Cuban seemed skeptical about the potential for these partnerships and how they are being translated into transaction volume and other key fundamentals for Cardano. In the interview with Altcoin Daily, the legendary investor said:

In that sense, Cuban believes that Cardano hasn’t had “much of an impact” on the crypto industry. The “Shark Tank” investors emphasized that this blockchain implemented smart contract capabilities in 2021 and since then it has failed to meet expectations.

The “Alonzo” Hard Fork Combinator (HFC) event that provided Cardano with smart contract features was marketed, according to Cuban, as an “inflection point”. However, Cuban didn’t rule out the possibility that this blockchain could host the “next big thing” in crypto, he said:

(…) inflect away Cardano, I’m just not seeing it (…). If the next grade application that everyone wants to use is on Cardano and you have to buy ADA, just go for it. That’s great. The door is open for that to happen, but it hasn’t happened yet.

Why Does Cuban Believe Dogecoin Has More Applications Than Cardano?

When asked if there were something that he would say to Charles Hoskinson, inventor of Cardano if he were on Cuban’s investment show “Shark Tank”, the legendary investors answered:

I would say, “where is your revenue?” Just because it’s crypto doesn’t mean that you don’t need revenues. There is this distortion in crypto called market cap, you know? You have a small flow; you get the price up (…) but it’s still a business, there’s has to be a “there, there”.

In terms of use case, Cuban claimed that Dogecoin has “more applications than Cardano”. The “Shark Tank” investor believes that Cardano has a bigger opportunity to take an application into the mainstream until Dogecoin becomes “the platform for applications”.

Cuban, just like Elon Musk, is a big Dogecoin believer and has been attempting to implement the meme coin as a payment method across some of his businesses. At the time of writing, there is no response from Hoskinson, but there seems to be a clear rejection of Cuban’s comments from the ADA community.