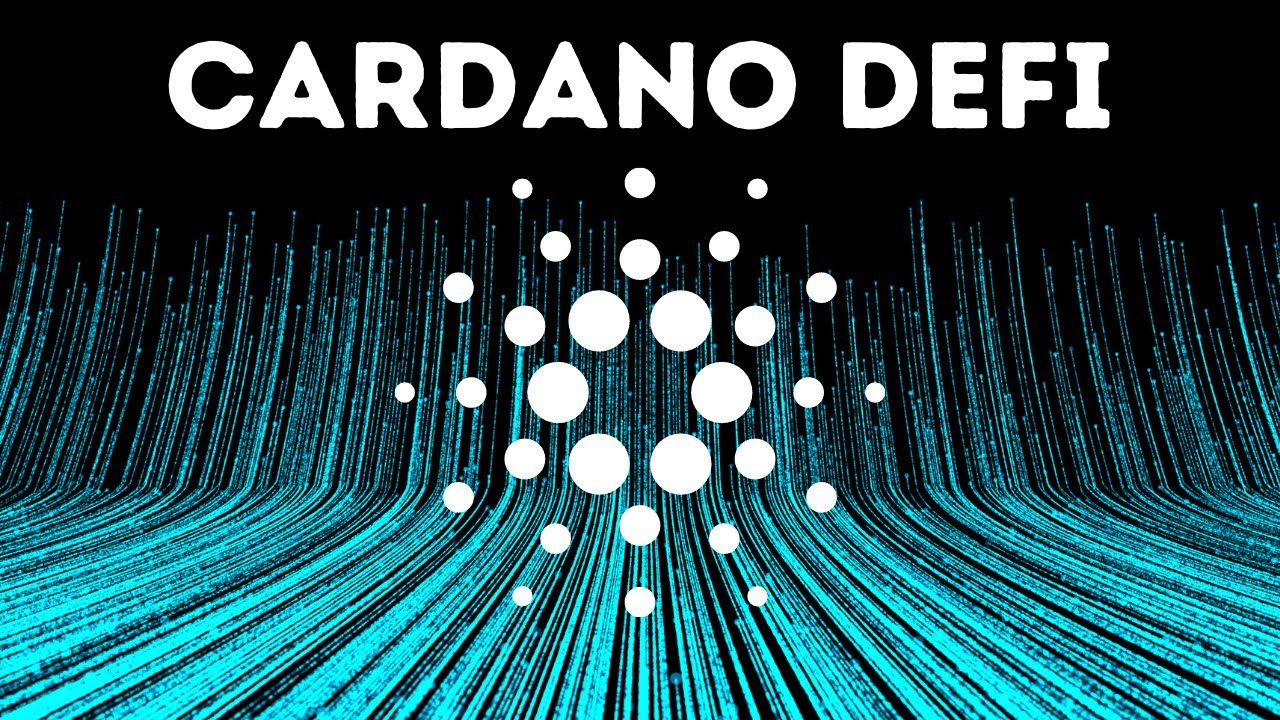 Cardano is one of the biggest blockchains in the world. The network which was introduced in 2017 has been growing in popularity steadily throughout the years and with the launch of smart contract capability ushering in the decentralized finance (DeFi) space on the blockchain, it has seen tremendous growth. This growth can be seen in the volume of transactions that have been carried out just this year alone and the total value locked (TVL) on the network has skyrocketed.

Cardano TVL UP, UP, And Away

Cardano’s DeFi space is still very young compared to its competitors. Less than 6 months old at this point, with its DeFi protocols being even younger, it is impressive to see what the network has achieved in this short time. With the launch of SundaeSwap, Cardano had officially emerged as a force to be reckoned with in the space. This protocol combined with its predecessor Minswap has ushered the network into a new dispensation.

Related Reading | Cardano Founder Wants To Resurrect The Woolly Mammoth, How Does Blockchain Fit In?

In less than three months into the year 2022, Cardano has seen over $200 million TVL on the network. This represents more than a 25,000% growth in this time frame according to research from DeFiLlama.

Cardano had started out the year 2022 with only a little more than $800,000 total value locked. As of the time of this writing, the network has now seen more than $222 million locked so far.

This number is growing at an accelerated given that on Wednesday, March 16th, there was $208 million locked. There have now been more than $10 million locked in the last 24 hours alone.

As expected, SundaeSwap boasts the majority of this volume but only by a small margin compared to competitor Minswap. The former currently has a total of $113.9 million in TVL while Minswap sits at $106.71 million in TVL. Other protocols such as MuesliSwap and ADAX Pro only hold a small percentage of this volume with $1.68 million and $14.57k respectively.

The total DeFi TVL still sits snuggly above $200 billion. Although this is not the highest it has been, it remains a good volume given how young the space is. Ethereum naturally commands the majority of this volume with more than half of all TVL locked on the network.

Other networks share from the second part of this volume with Terra leading at $25.38 billion. Both the BSC and the Avalanche platform are sitting in the $11 billion range at $11.87 billion and $11.01 billion respectively.

As for the price of Cardano (ADA), the growth of DeFi activities on the blockchain has not really translated to more value. The digital asset has been on a downward trend since the beginning of the year, now trading below at the $1 level at $0.84.