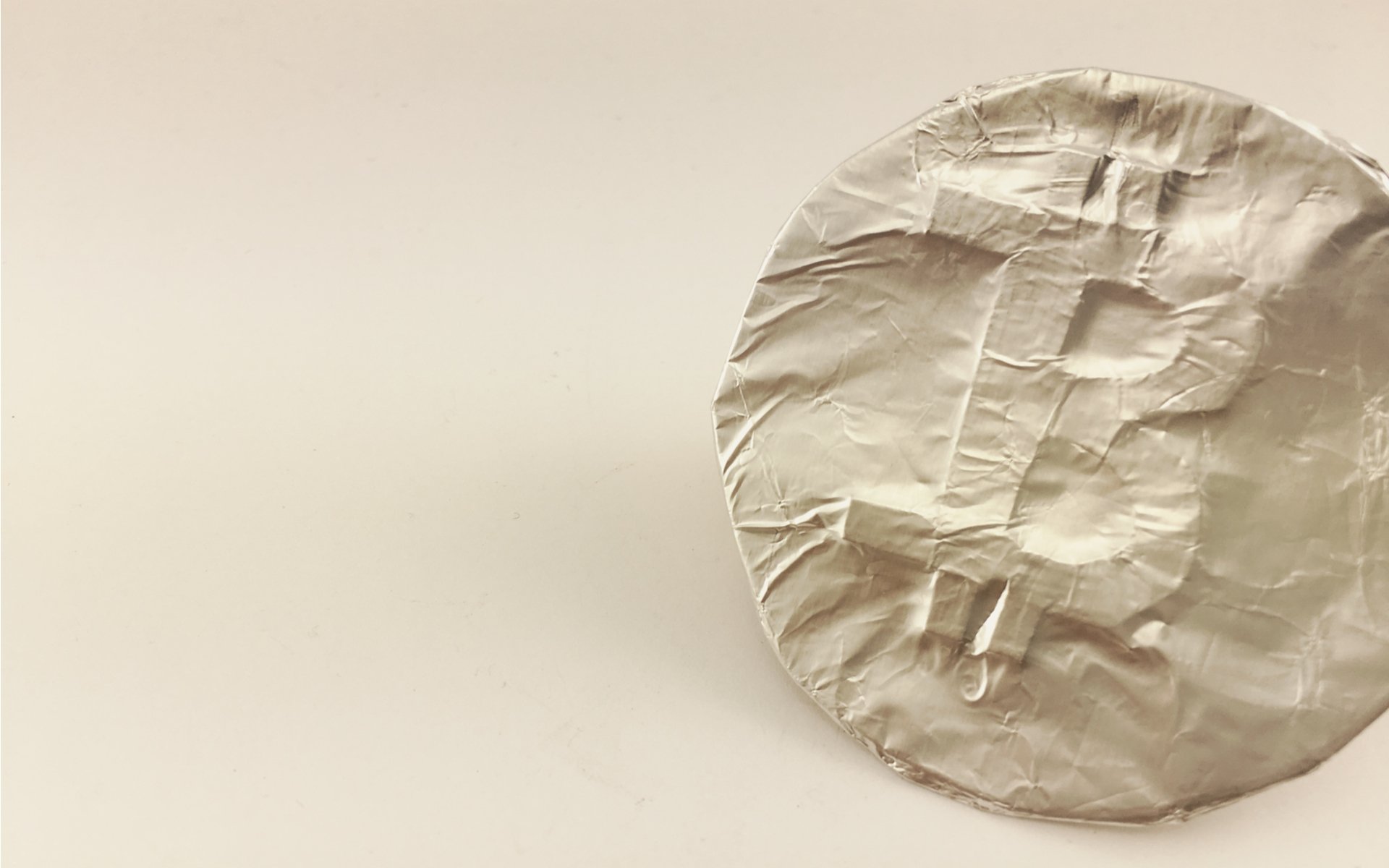 In a long series of tweets summarizing the event, which ends May 16, Corgan highlighted what he described as “cargo-cult engineering” taking preference among speakers.

“It’s like all the popular kids (Blockchain) are publicly bashing the geeks and nerds (Bitcoin) while privately trying to copy their homework,” he wrote Tuesday.

Educator Jimmy Song had been first to publicly pan some aspects of Consensus, saying during a panel with a JPMorgan executive that Bitcoin was “the real innovation here.”

“I don’t see anything other than buzzwords,” he said, adding on Twitter afterwards that his words “verbalized what probably a large amount of the people in the audience were thinking.”

1/ My take on #Consensus2018 so far: It’s like all the popular kids (Blockchain) are publicly bashing the geeks and nerds (Bitcoin) while privately trying to copy their homework.

Continuing the theme, Corgan produced a lengthy explanation of why Bitcoin was the only “successful use” of Blockchain technology.

“A blockchain is nothing more than an expensive and slow database,” he concluded.

It is a necessary but *insufficient* ingredient, and not even the most important one, of a system (Bitcoin) designed to provide monetary sovereignty to its voluntary participants.

Quoting Song’s words about “sprinkling Blockchain dust all over a problem and it will be OK,” the core developer likened Consensus atmosphere to “cargo-cult engineering” – the practice of building infrastructure in the hope that material wealth would generate itself by definition. 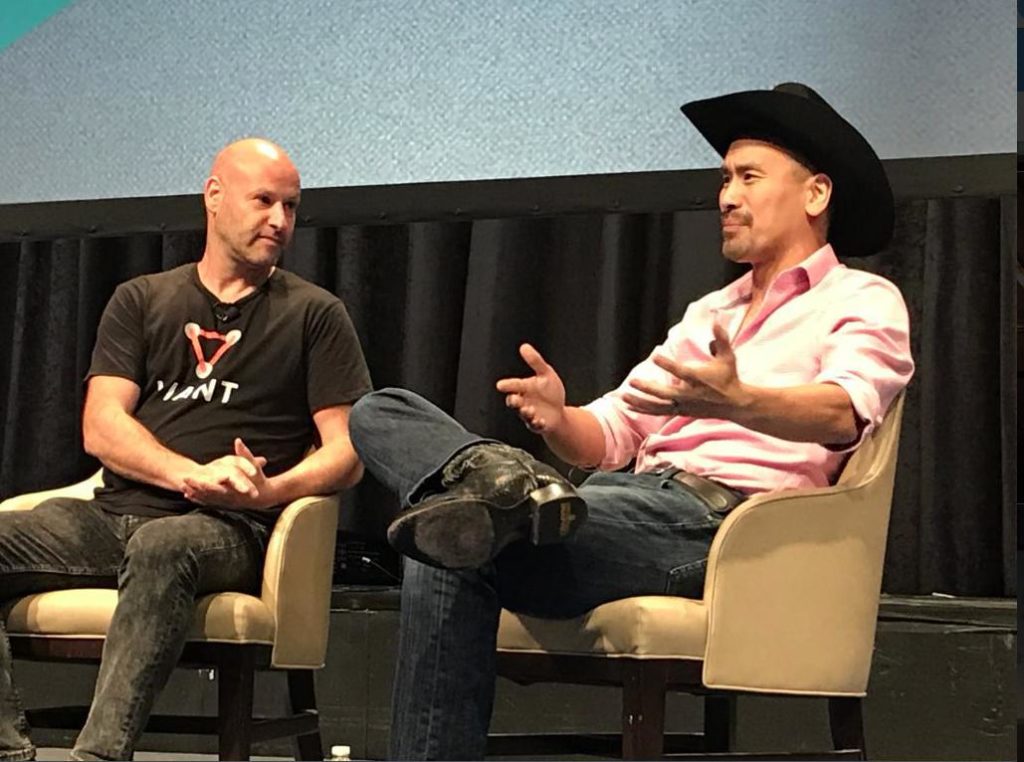 Meanwhile, markets have yet to witness some of the more buoyant predictions from Bitcoin bulls this week come true.

Prior to the event, Fundstrat analyst Tom Lee announced he expected it to trigger upward price movements which could top 70% compared to levels at the time around $9000.

So far, Bitcoin has underperformed, losing almost $1000 as a fresh Mt. Gox sell-off weighs on sentiment as Bitcoin price is currently holding at the $8200 support level.

What do you think about Johnathan Corgan’s perspective on Consensus? Let us know in the comments section below!