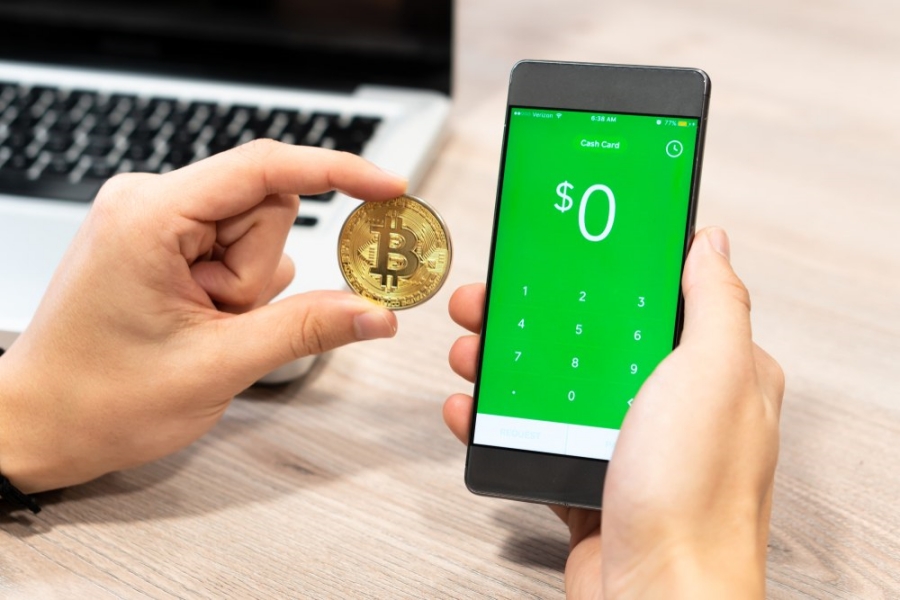 Square’s Cash App has reported that the platform saw a 200% increase in Bitcoin revenue. This comes despite Square suffering a $45 million impairment from its Bitcoin investment. Yearly revenue reports saw Cash App’s revenue go from $875 million to $2.72 billion. While bitcoin gross profit went from $17 million to $55 million in the same time period.

The increase was mainly due to the price increase of bitcoin year over year. Also, demand for digital currencies had skyrocketed as the bull market raged on. Seeing bitcoin demand rise exponentially as more investors got into the market.

Cash App’s second quarter generated a gross profit of $1.14 billion. Recording a 91% increase year over year. In a letter to shareholders, Cash App expects Bitcoin revenue and gross profit to fluctuate. Dependent on the price and movement of the digital asset going forward.

The letter also outlined that the company planned to move into new and existing markets globally. Cash App offers a variety of services which makes it a strong contender when it comes to payments services. Add in bitcoin purchases and the company has got a product that is likely to be successful anywhere.

Square’s services have expanded to places like Canada. Offering instant transfers to customers in Canada. Ireland saw the launch of Square with ten software products and three hardware devices. And in Australia, Square began offering loans to Square sellers. With the most recent announcement that the company was purchasing Afterpay in an all-stock deal. Afterpay, which offers buy now, pay later, will enable Square to expand its ecosystem and offerings.

Cash App’s growing Bitcoin revenue has been major because the price of Bitcoin remains in an uptrend status. This provides more demand for the product among consumers. Given that Cash App offers customers the ability to purchase Bitcoins from their Cash App.

Bitcoin price successfully broke the $40,000 mark during the weekend. Following a massive run-up of the price from the previous weekend’s close. Growing over $3,000 on Friday to break $41,000. While the following day, Saturday, saw the price of Bitcoin break $42,000. Before correcting down as the weekend drew to a close.

The run-up shows huge promise for services like Cash App. As the price of bitcoin continues to show positive trends, demand for digital assets like bitcoin will continue to grow.

Bitcoin price continues to dip in the early hours of Monday. As the markets await opening and investors and traders alike get back into action. Bitcoin price is now currently trading at a little above $32,000 following the price dip.