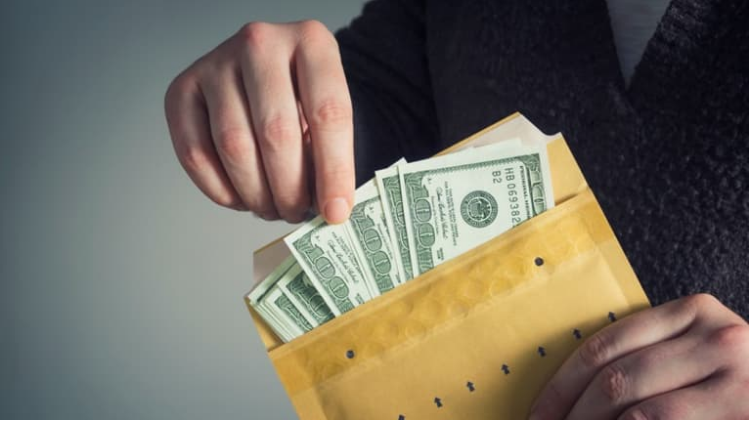 Celsius Network employees are now aware that the company, which filed for Chapter 11 bankruptcy in July, was given the green light from a bankruptcy court judge to distribute $2.8 million in incentives.

According to court documents, Celsius requested the New York judge overseeing its bankruptcy case to prevent key employees from being recruited by competitors. Judge Martin Glenn granted its motion at a hearing on Monday, according to a Bloomberg report.

Employee recruiting – otherwise known as “poaching” (talent poaching or job poaching) refers to the hiring of employees from rival organizations. The term poaching is commonly linked with unlawful hunting, although job poaching is typically neither immoral nor illegal and can serve to maintain a competitive employment market.

Getting Out In Droves After Bankruptcy

A large number of staff have left Celsius since the company filed for bankruptcy, a legal representative for the cryptocurrency lender stated in court. The mass exodus was precipitated by a drop in the prices of cryptocurrencies.

As of May, the crypto lender had nearly 12 million users and controlled $11 billion in assets, but its balance sheet has a $1.2 billion hole. Approximately 170 Celsius employees remain, compared to around 375 at the beginning of the Chapter 11 procedures. 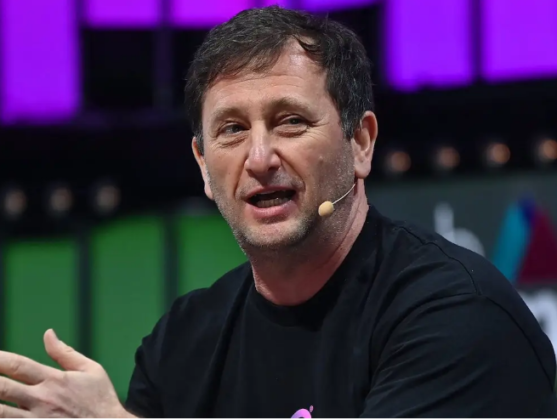 Only non-executive personnel who are working to keep Celsius aloft as the company strives to emerge from insolvency will receive bonuses. The payments will be less than $75,000, and only individuals with paychecks between $25,000 and $425,000 will be considered.

During a bankruptcy procedure, Ross Kwasteniet of Kirkland & Ellis was quoted by Bloomberg as saying:

“We’re getting really down to the nub of what we need to continue to function.”

Prior to its dissolution, Celsius’s business model relied on consumer deposits to support its own investments and cover user loans. Users were compensated with interest rates as high as 30%.

One of the reasons the company became one of the leading crypto lending platforms was the usage of consumer funds. At its peak, Celsius attracted more than 2 million customers and administered billions of dollars in assets. This is possible because of the absence of rules governing crypto companies.

KeyFi CEO Jason Stone said in a lawsuit that Celsius was an investment fraud.

Prior to allowing the firm to hand out the bonuses, Judge Glenn had denied the compensation, stating that the crypto lender had not provided sufficient public information concerning the payouts.

In response to that judgement, Celsius revised its request to include additional details, the report added.

Meanwhile, a judge on Tuesday also authorized an agreement requiring the lender to submit a reorganization plan by February 15 next year.