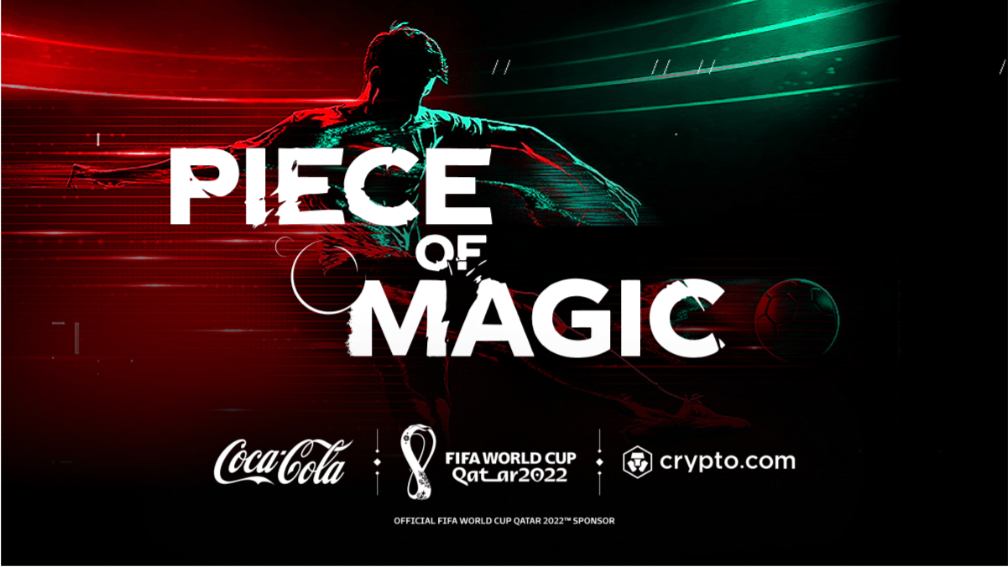 Coinciding with the ongoing 2022 FIFA World Cup, Crypto.com and Coca-Cola have joined forces with GMUNK to release a line of NFTs based on the global sporting spectacle’s most memorable moments. The collection titled “Piece of Magic” will be using heatmap data for its NFTs.

Grabbing one of the 10,000 NFTs would be easy as eligible fans would only need to register on the Coca-Cola Fanzone Page to claim their own Piece of Magic. The digital collectibles would be available for international fans of FIFA.

The fact that this occurred during a market downturn stands out most. Does this show that there is serious interest in NFTs amongst institutions? 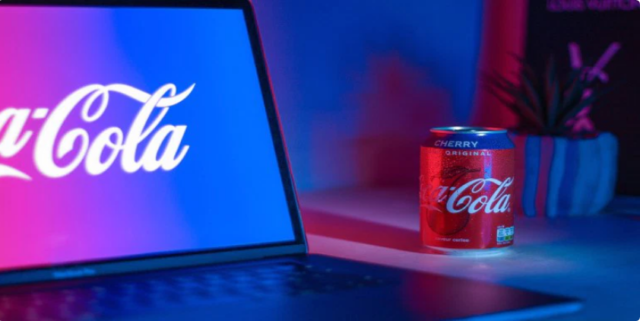 The Intersection Of Art & Sports: A Perfect Fit

In a news release dated December 5, Crypto.com announced the collection as exceptional teams competed in Qatar. Artist GMUNK, who produced all 10,000 of the different NFTs, has indicated that the backbone of each of his works is the narrative of the individual matches that generated the heatmaps.

In a news release, GMUNK stated that these NFTs embody “the passion of football and create a visual story unique to each match.” A FIFA World Cup official also lauded the collection, describing them as “unique and breathtaking.”

However, Crypto.com viewed the scenario through the lens of DeFi and crypto. The Marketing Manager of Crypto.com, Steven Kalifowitz, stated that this year’s FIFA World Cup would be the first of its kind to employ Web3 technologies.

“It is an honor to collaborate with Coca-Cola and GMUNK to immortalize these great matches on the blockchain,” he continued, before describing NFTs as a new type of memorabilia. 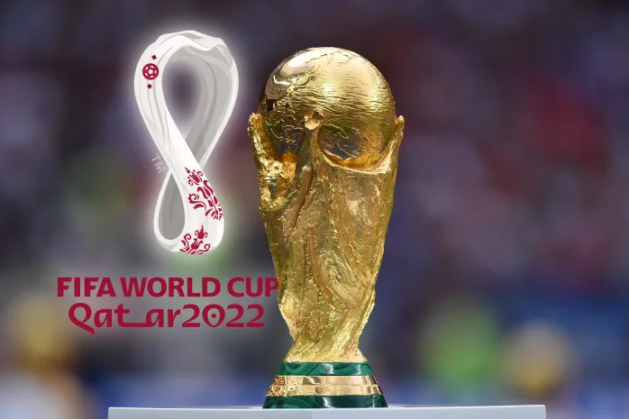 The list of Crypto.com’s affiliations is packed to the brim with diverse sport companies. From E-Sports with Twitch Rivals and FNATIC to Formula 1, the organization appears to have a strong belief in sports marketing. With the current bear market, this would certainly boost the NFT market.

However, not all situations are favorable for the company. In September of this year, Crypto.com terminated its $495 million contract with the Union of European Football Association due to regulatory concerns on the European continent.

Meanwhile, as DeFi and Web3 technologies continue to develop, we may see more of this kind of alliance in the future.

Related Reading: Crypto Exchange Nexo To Pull Out Of U.S. Due To Regulatory Roadblock