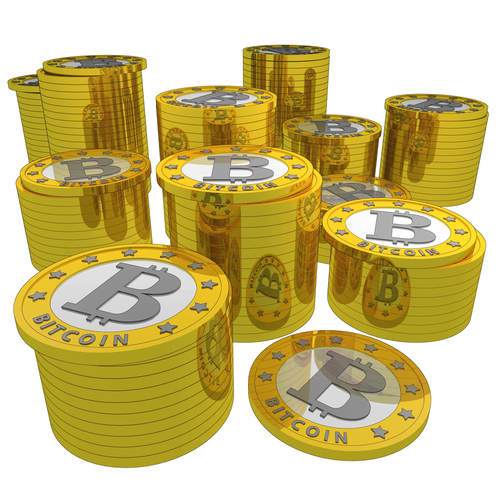 Now that Bitcoin is gaining more popularity all over the world; the time has come – once again – for central banks to warn about the potential dangers of digital currency. Just a few days ago, a similar warning was issued by the Minnesota Commerce Commissioner. But this time, it’s the central bank of Kenya issuing a statement on trading or holding Bitcoin and other virtual currencies. 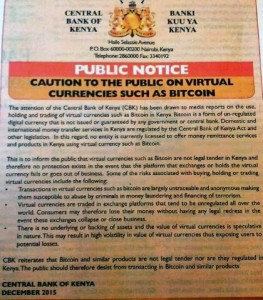 Similar to how most central banks in the world would respond, Kenya’s central bank is not a big fan of the “dangers” represented by Bitcoin and other digital currencies. Bitcoin is not regulated in Kenya at this time, and they are not issued nor guaranteed by any central bank. As a result, people dabbling around with virtual currency should be extra careful with how they manage and spend their money.

What makes this warning so interesting is how the central bank of Kenya has put it as a paid advertisement in the local dailies. This seems to be an indication of how the central bank is desperately trying to keep its customers tied to its ecosystem and is afraid of people looking for alternative financial solutions in the long run.

Among the arguments used in the paid advert are the same things Bitcoin users have heard dozens of times already, such as its unregulated nature and possible regulatory issues. In fact, one part of the advert could be hinting at upcoming Bitcoin regulation in Kenya very soon, as it states:

“Domestic and international money transfer services in Kenya are regulated by the Central Bank of Kenya Act and other legislation. In this regard, no entity is currently licensed to offer money remittance services and products in Kenya using virtual currency such as bitcoin.”

Bitcoin Is Not Banned in Kenya Though 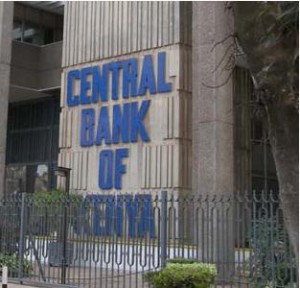 It is important to note that, even though Bitcoin is not legal tender in Kenya, there is no official “ban” on virtual currencies in the country either. Warnings like these are meant to warn the everyday consumer about the possible pitfalls associated with digital currency, and how they should be aware of these risks.

However, the part about how no entity is currently licensed to offer money remittance services is of great importance. While no government officials are commenting on the situation, it looks like Bitcoin regulation could be on the agenda in Kenya at some point. Additionally, this paid advert warning can be seen as an indication as to how Bitcoin adoption is growing in Kenya.

What are your thoughts on this warning issued by the central bank of Kenya? Is regulation coming soon, in your opinion? Let us know in the comments below!