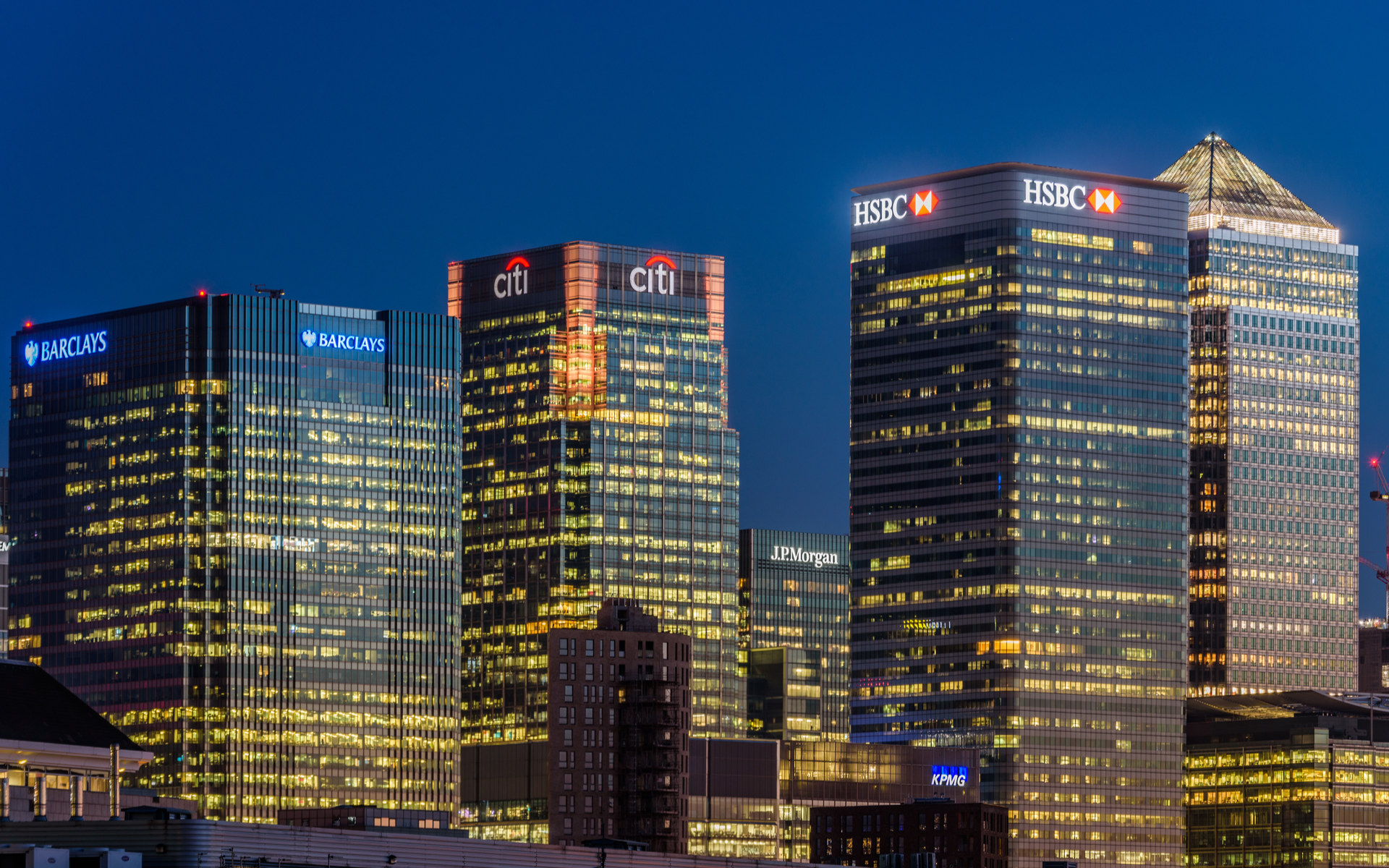 As China storms forward with its digital currency, other countries aren’t sitting idle. The leaders of six major central banks will hold their first meeting in April.

Their plan is to examine the benefits and pitfalls of digital currencies and produce their collective findings amid heated debate over the future of money.

Central banks certainly need to be ready to deal with the threat of what is to come. A project like Libra, for example, would make transaction costs much cheaper, among other benefits.

The coalition includes central banks from the UK, the eurozone, Canada, Sweden, Japan, and Switzerland. Their first meeting will be held in April in Washington.

They will discuss ways in which they can compete with projects like Libra and improve their services to streamline cross-border settlements.

They will also address potential security issues if they are to create central bank-backed digital currencies (CBDCs) in the future.

According to Japan’s newspaper Nikkei quoted in Reuters, the coalition aims to release an interim report in June with final conclusions by the fall.

Central Bank Digital Currency Race Is On – Sort Of

Kicked off by countries like Venezuela and the Marshall Islands, and fueled by Facebook’s Libra (a project that struck fear in the hearts of central bankers around the world), the scramble for CBDCs is officially on.

But while China’s response last October may have seemed like a knee-jerk reaction to Libra and hellbent desire to prevent the further dominance of the dollar in the digital age, the country has been quietly researching its own digital currency since 2014.

Governments are recognizing the threat to the existing financial system either in the shape of a corporate coin carrying the American flag or China’s digital yuan. However, no one is quite ready to launch themselves kamikaze into the unknown–even China.

The Question of Global Regulations Remains

It seems that, even in China, there are growing voices of calm advising the government to tread carefully when it comes to its digital currency. A former deputy governor of the People’s Bank of China Zhu Min urged the country to rethink its response to Libra at the end of last month.

Rather than go out on its own, Zhu Min told the South China Morning Post that China should join in the global debate.

He believes that there are too many issues surrounding the launch of digital currencies since they reach outside national borders. Being too hasty could have the effect of sparking tensions among regulators and central banks around the world.

Although part of the six central banks coalition, Japan is getting one step ahead. According to Bloomberg, this Friday, lawmakers will be meeting to release a set of proposals aimed at laying the foundation for digital currencies.

Apparently, though, Japan is seeking greater cooperation with the U.S. to keep the influence of China’s digital currency in check. A senior lawmaker in Japan’s ruling party charged with drafting the proposals, Norihiro Nakayama, told Bloomberg:

His comments serve to highlight the growing concern from central banks as digital currencies become the top agenda of the day. They will certainly be dissected in greater detail at the anticipated meeting in April. Nakayama warned:

There are 1.4 billion people in China, so within the one belt, one road digital economic framework, the digital yuan has a high likelihood of becoming the standard within that digital economy.

What are your views on Central Bank Digital Currencies? Let us know in the comment section below!