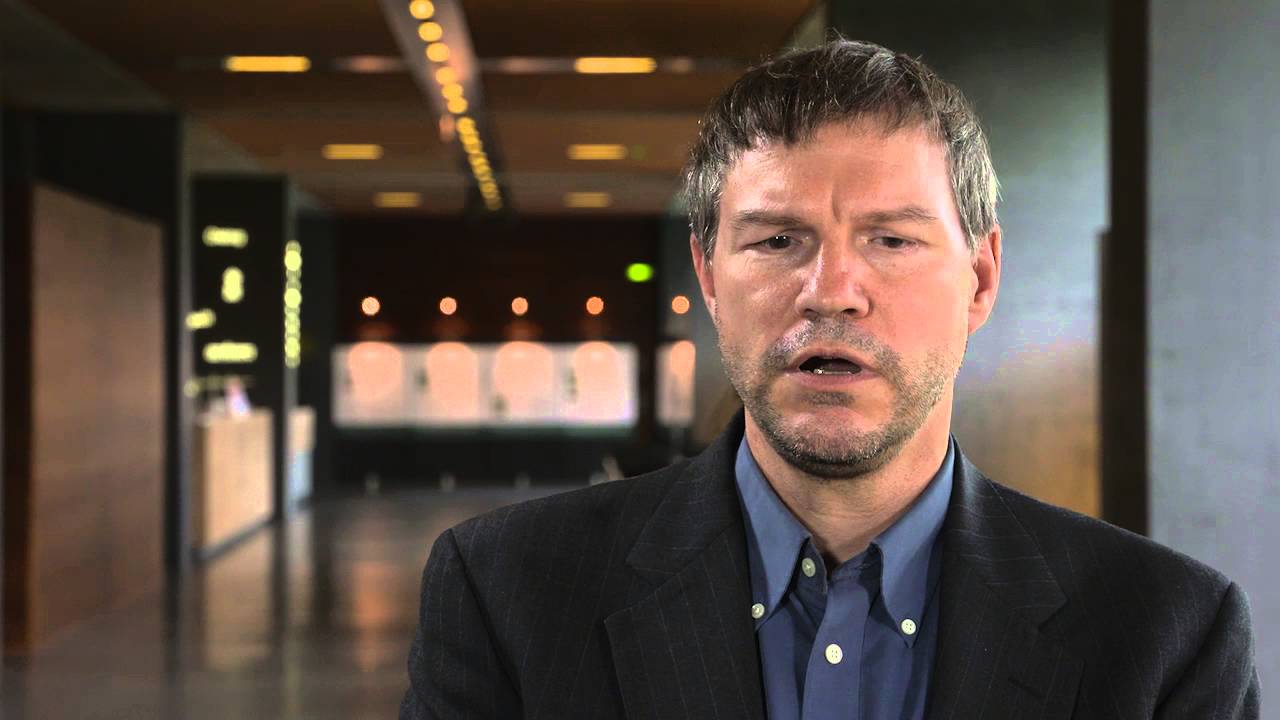 Retweeting findings by software architect Sondre Bjellås, Szabo, who is considered one of the most likely candidates to have created Bitcoin, was candid in his opinion of the controversial Bitcoin hard fork.

BCash has embarked on a marketing effort to attract investment on a huge scale this month, with promotional activities by Bitcoin.com CEO Roger Ver in particular gaining notoriety as he entered the mainstream press.

Bizarre social media activity from CNBC, the network Ver had spoken to twice about BCash, cemented suspicions of foul play and even collusion between staff, BCash representatives and Ver himself.

Despite Ver’s adamant reiteration that BCash “is Bitcoin,” technical analysis continues to cast doubt on the fork’s true value.

One area of concern is the nodes which form the BCash network. Bjellås’ work came in response to BitGo engineer Jameson Lopp noticing that over half of its nodes were Alibaba servers in China.

“Compare that to 2% of reachable Bitcoin nodes running on Hangzhou Alibaba servers,” he wrote.

Bjellås then produced a visual representation of the situation, which he manually computed.

On Reddit, Szabo’s comments gained considerable attention and support as proponents of Bitcoin lined up to agree on the essential characteristic of decentralization being required for long-term success.

“I know decentralization is not as sexy a selling point as instant and cheap payments but just remember the following,” the top response reads.

[T]here were many precursors to bitcoin which worked similarly – insofar that they used the internet and cryptography to function – but they were all doomed to fail for one reason: they were centralized[.]

BCash suffered considerable price losses Friday, shedding up to 35% of its value in 24 hours while Bitcoin sustained lighter losses over the same period.

What do you think about Nick Szabo’s perspective on BCash? Let us know in the comments below!