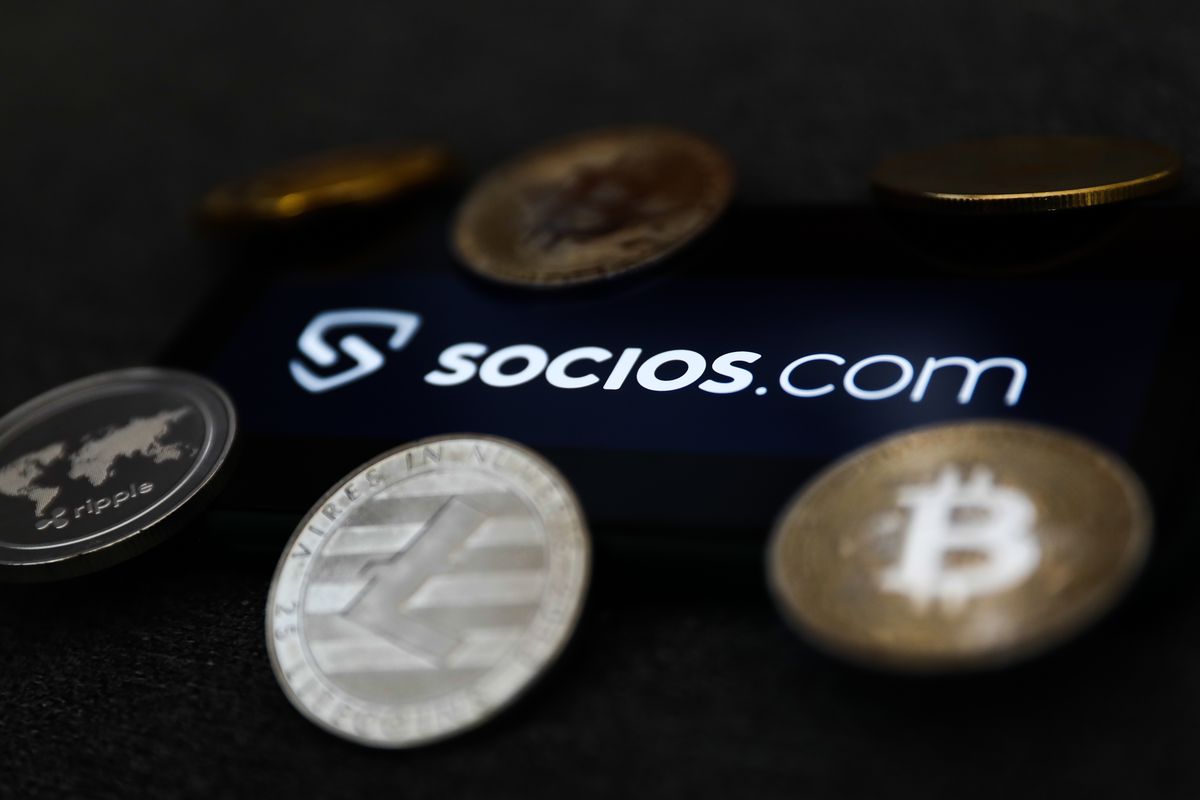 According to Off the Pitch, Dreyfus has been accused of withholding payments in order to keep the price of Chiliz (CHZ), the cryptocurrency utilized by the Socios community, stable.

Socios is a new app for sports and e-sports aficionados, where they acquire voting rights to influence the clubs and teams they support.

Socios has partnered with over 100 sports teams to generate fan tokens that provide prizes and the chance to vote on particular parts of the club, such as a new signing’s shirt number or the music played when a team scores a goal.

According to Off The Pitch, Socios withheld cryptocurrency payments from key advisors in order to sustain the value of its CHZ coin.

Fan tokens are associated with real-world sports teams, creators, or artists, and provide currency holders with access to exclusive fan clubs where they can vote on community choices.

In the case of Socios, the platform is centered on sports, with users purchasing Chiliz in order to purchase fan tokens representing various teams in football, motorsports, and soccer, among other sports.

Socios is a critical component of football’s financial ecosystem, having invested more than $200 million.

Fan Tokens Not An Investment?

Just this Feb. 16, Dreyfus emphasized that the company’s fan tokens are not an investment and that the company’s objective is to provide value to fans and revenue streams for sports teams — not to create commodities to be collected and exchanged for profit.

Off the Pitch reports that Dreyfus allegedly failed to pay shares of Chiliz they have agreed on to several of his advisors in exchange for backing the cryptocurrency.

According to the article, one anonymous technology executive received only “a part of what was promised,” and Dreyfus began “avoiding any communications with the advisors” in September 2020.

A whistleblower who raised concerns about missed payments internally was fired on fabricated “harassment” accusations, while another employee claimed he lost $10 million due to “withheld payments,” according to the report.

An internal message from the CEO read:

“When you give away free tokens, anyone may sell them at any price they choose – it doesn’t matter for them.”

“Real investors” who purchased Chiliz may be losing cash as a result of advisors liquidating the currency, he noted.

Chiliz’s representative expressed remorse that certain advisers “who have worked with us in the past were not paid on time, and we have resolved this directly with them and continue to have positive connections with them today.”