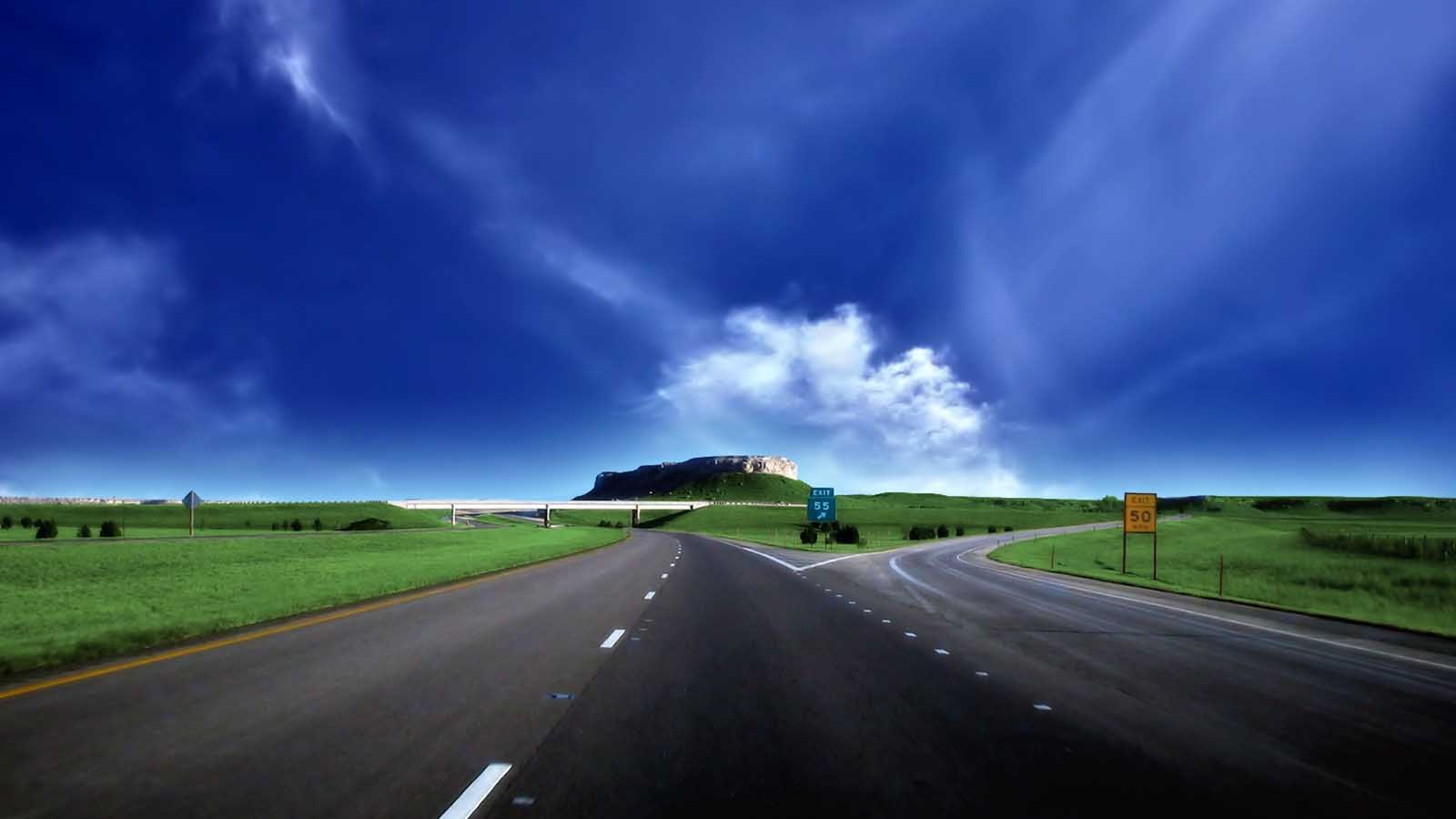 CEX.IO After the Hard Fork

As you well know, on August 1st, 2017 a hard fork occurred with Bitcoin that led to the creation of a new cryptocurrency. This cryptocurrency is being referred to as Bitcoin Cash which is represented by the BCH symbol.

This hard fork in Bitcoin means that a lot of changes have occurred in both currencies. There was an internal debate over what should be done in the future to handle the scaling issues in Bitcoin, and now it seems that a split into two different coins is the best way to proceed.

Background of the Split

The debate within the Bitcoin community was largely centered on how to handle the issue of scaling Bitcoin. There were two potential ways proposed to scale the coin: increase the block size or speed up transactions. The creation of BCH increases the block size which means more transactions can be done on one block, which is approximately 10 minutes.

BCH is referred to as Bitcoin Cash because of this feature. If you want to be able to pay for small transactions like coffee, then there needs to be a big enough block to support that. Previously, there was an issue with these small transactions because with the limits on block size, there had to be large transaction fees to discourage them. Now it is possible to use BCH to pay for many smaller transactions. This is very cash-like because there are no restrictions on the way you use cash, and in the end, Bitcoin was invented to be a money replacement in every sense of the term.

It is quite amazing that a new coin was essentially “created” on August 1st, and many will say that this signals the instability of the cryptocurrency world, but it is actually precisely the opposite. Rather than have hundreds of millions of citizens tied to one manner of managing the future of a currency, as the American dollar does, the cryptocurrency world allows for splits based on ideological belief.

This is much more democratic than any other method. Instead of having the Federal Open Market Committee, an unelected group of officials, deciding the future of the currency, you can actually choose which currency you believe in the most. In a way, this means you can “vote” for a currency by using it and eventually one currency will emerge as the most popular due to its merits.

CEX.IO Takes a Strong Stand on the Split

For any user of CEX.IO, this should all be good news. As one of the top trading platforms for cryptocurrencies, they went into the “hard fork” with a plan. It wasn’t entirely clear what would happen in the days leading up to August 1st, but the general plan was to get anyone who would want someone else to handle the split for them to deposit their coins ahead of time.

The Effects of the Hard Fork

So with the creation of a new coin, many would interpret it to mean that cryptocurrencies are unstable since there is still infighting in the community, but it is precisely the opposite. There was a disagreement on how to move forward and it was handled with finesse with little to no issues.

In the lead-up to the hard fork, there was a lot of instability in the price of Bitcoin as many perceived this to be an existential risk to the coin. Now that we are seeing this to not prove an issue, any future hard forks will be received with much less skepticism and should hopefully be seen as “business as normal”.

As the largest cryptocurrency, Bitcoin has received worldwide attention and many see it as a proving ground for the other coins. The world watched on as this hard fork occurred and the result should be increased confidence in the concept of cryptocurrency.

In the wake of the creation of BCH, CEX.IO has elected to offer it as a trading option on their platform. This will be done on a trial basis in the beginning to gauge demand, and then a decision will be made in the near future. The top priority of the exchange is to ensure no one loses their BCH on the platform. Bitcoin Cash deposits and withdrawals have also been enabled on August, 16th, as the exchange made sure it’s been safe for its users.

It should be noted that some major exchanges like Coinbase have decided not to offer BCH as a trading option on their platform. This has created a good strategic opening for CEX.IO to gain some new customers and demonstrate their competitive advantage.

So depending on the future of BCH, you might well now be able to trade it on CEX.IO and pay with your coffee with it. The future of the coin is still up in the air, but things are looking bright.