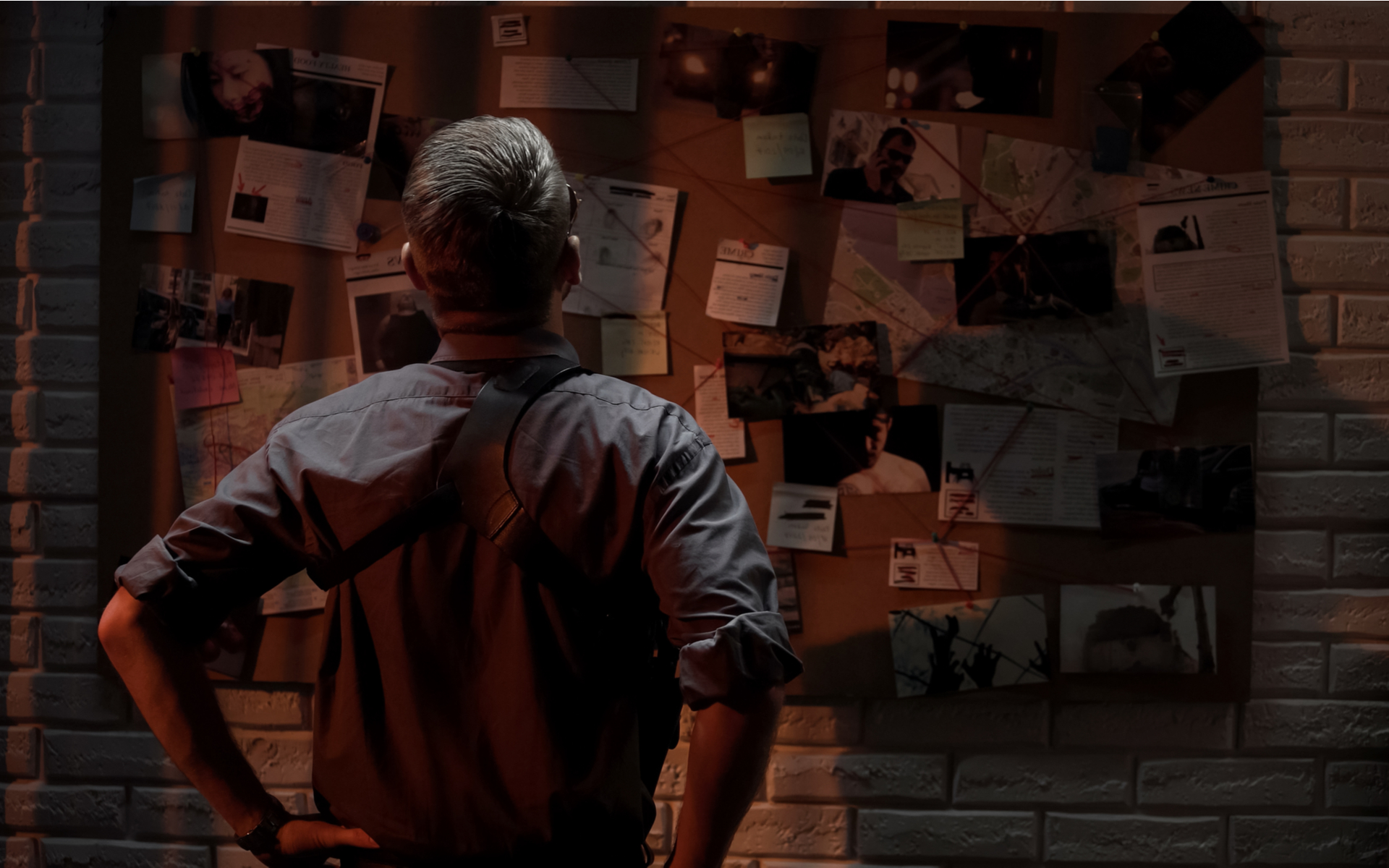 Regulators allege that the defendants’ illegal trading activities resulted in the defrauding of its customers for thousands of bitcoin, worth millions of US dollars.

In the U.S., the case is under the circuit of the CFTC Division of Enforcement’s Virtual Currency Task Force. Moreover, FinanceFeed reports that The CFTC has learned that the Ulsan District Prosecutors’ Office, South Korea, is also investigating these defendants. Specifically, according to a CFTC press release, dated June 18, 2019,

Bitcoin trading company Control Finance Limited and its founder Benjamin Reynolds, are said to have misappropriated 22,858.822 bitcoin – worth over £166 million – from more than 1,000 customers through a pyramid scheme. pic.twitter.com/jg9eslTRFi

The Complaint charges the defendants with exploiting public enthusiasm for Bitcoin by fraudulently obtaining and misappropriating at least 22,858.822 Bitcoin—worth at least $147 million at the time—from more than 1,000 customers.

Control-Finance built a complex pyramid to entice customers and conceal their fraudulent scheme, under what they called the Control-Finance “Affiliate Program.”

Defendants Misappropriated the Bitcoins for Their Own Use

The defendants marketed and concealed their fraud through an elaborate pyramid scheme they called the ‘Control-Finance Affiliate Program’. This program promised its “Affiliates” payments in Bitcoin, including referral profits, rewards, and bonuses. The CFTC explains,

The defendants used a website and accounts at popular social media sites to fraudulently solicit customers to purchase and transfer Bitcoin to them. The defendants induced customers into transferring Bitcoin to them by falsely representing that they employed expert virtual currency traders who earned guaranteed daily trading profits on all Bitcoin deposits.

The defendants are also said to have fabricated and posted weekly false “trade reports,” to make customers believe that their deposits in the crypto market were successful. In fact, the defendants made no trades on their customers’ behalf, and therefore, earned no profit for them, according to the CFTC complaint.

Around September 10, 2017, defendants precipitously shut down their website and suspended all payments to customers.

Despite their numerous efforts, American and Korean regulators have been unable to locate Benjamin Reynolds.

The Control-Finance’s certificate of incorporation dated September 8, 2016, indicates the company director’s address as 12 Richmond Street, Manchester, Greater Manchester, England M1 3NB. However, as FinanceFeeds reports, this address does not exist.

As a result, this has forced the CFTC to file, on January 3, 2020, a motion with the United States District Court for the Southern District of New York, as reported by FinanceFeeds, requesting the following:

1. authorizing service of process on Defendant Benjamin Reynolds by publication in The Daily Telegraph, and

2. extending for sixty days the time limit by which the Commission must effect service on Reynolds and Control-Finance.

How do you think fraudulent schemes impact Bitcoin’s adoption? Let us know your comments below.