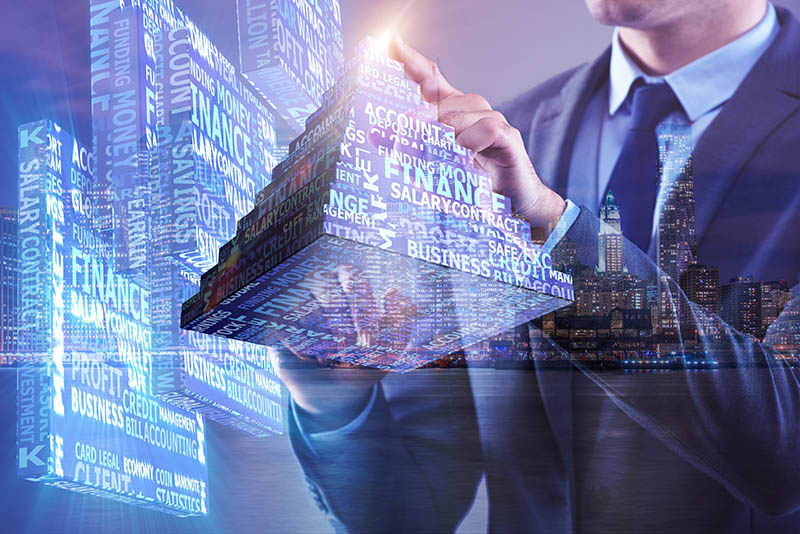 Here’s Why Bitcoin is Not a Pyramid Scheme

Lending Tree Chier Economist, Tendayi Kapfidze recently commented on Bitcoin, calling it a pyramid scheme, so here is why his view may be wrong.

Over the course of the last 11 years, Bitcoin has traveled a long way for an unknown new invention to the largest cryptocurrency in the world, with a market cap of $130 billion. However, despite all of its achievements, there are still many who think of it as a pyramid scheme and a scam.

One example is Lending Tree Chief Economist, Tendayi Kapfidze, who recently spoke against it for Yahoo Finance. Kapfidze claims that BTC is a pyramid scheme where people can only make money depending on how many people entered the market after them.

He also claims that Bitcoin “has no real utility in the world. They’ve been trying to create a utility for it for ten years now. It’s a solution in search of a problem and it still hasn’t found a problem to solve.”

As many likely knows, Bitcoin is a Peer-to-Peer (P2P) electronic cash system. which was introduced in a white paperback on October 31st, 2008. It was launched on January 3rd, 2009, which is when its creator, Satoshi Nakamoto, mined the Genesis Block.

Over the years, Bitcoin kept attracting new users, traders, and investors. Most of them were attracted by the idea of a global, borderless, decentralized network that allows anyone to send money to anyone else at any time. Further, due to its decentralized nature, Bitcoin also increases security and speed of transaction, as no single centralized entity is responsible for making it work.

As Bitcoin’s popularity grew, and the coin reached its all-time high of $20,000 in late 2017, institutions started paying attention to it, as well, fearing its potential to go mainstream and take away their clients and their money.

While Bitcoin is not perfect — it is still young and incapable of scaling, as well as highly volatile — it is certainly not a pyramid scheme.

Are the claims against it justified?

According to the US SEC’s definition, the pyramid scheme works by having its participants ‘attempt to make money solely by recruiting new participants into the program. The hallmark of these schemes is the promise of sky-high returns in a short period of time for doing nothing other than handing over your money and getting others to do the same.’

This is not what Bitcoin does. Bitcoin did attract users who were looking to exploit its price changes in order to make quick profits, but the project never invited them to invest for that purpose only. Bitcoin emerged as a decentralized, transparent payment system that returns the power to the hands of the people, instead of the few institutions that hold the majority of the world’s money.

It has connected the world with its blockchain network, and become one of the most effective global remittance services. As mentioned, it still has issues with scalability, where its blocks remain too small to handle all of the transactions that need to be processed. However, its developers have been working on solutions, such as the Lightning Network, which is currently operational, although it has yet to be perfected. It has its own underlying technology — the blockchain — as well as a cap at 21 million units, which can prevent problems such as inflation. This cap is what is responsible for the growth of its price, which is expected to surge due to demand.

Meanwhile, Bitcoin also sparked the creation of countless other cryptocurrencies (altcoins), which have since started developing solutions for a wide range of real world use cases. From improving supply chain management to developing entirely new solutions such as smart contracts, the crypto industry has already radically changed the world in the past decade.

It has also provided a solution for the unbanked and underbanked. It has brought transparency and immutability to transactions, and eliminated middlemen from transactional processes.

Simply put, Bitcoin promises financial safety and change, rather than large profits for small amounts of money, as a typical pyramid scheme would. And, it is solving a number of problems along the way, as mentioned above.

What are your views on Bitcoin? Let us know your thoughts in the comments below.