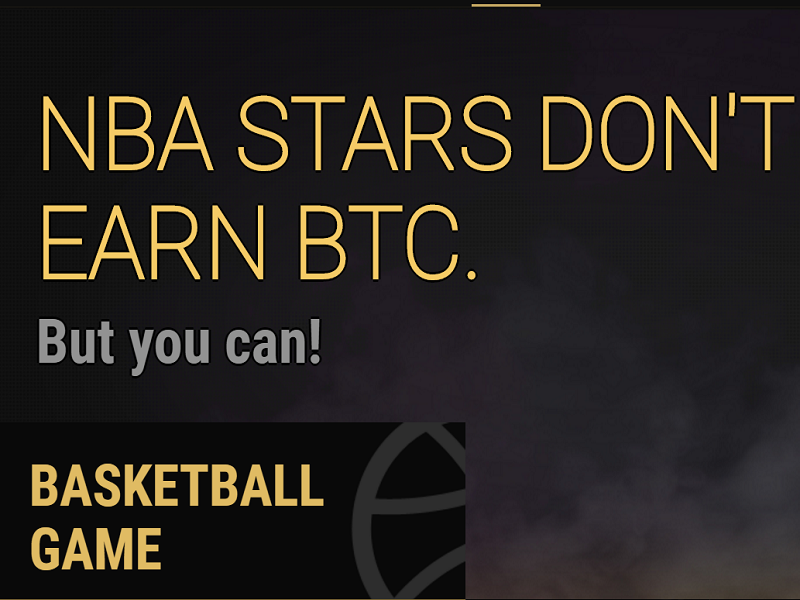 CGBets: Betting Bitcoin on Games of ‘Skills, Not Luck’

CGBets is a new gambling platform that allows users to wager bitcoin against other gamers as they go head-to-head in skill and logic-based multiplayer games.

On the platform, players compete against each other in flash-based games. According to a press release, the following games are currently available:

Basketball game – A game for two or more players where they are required to shoot the ball into the hoop to gain as many points as possible.

Go game – A two player logical board game whose invention can be traced back to a Chinese emperor’s son. The game, not yet solved by any algorithm can be played only by live participants.

Chess – A familiar two player game on a chequered board with 64 squares arranged in an 8×8 grid.

The company told press that it would soon add “Duplicate Poker,” a game it says “is a variant of the Poker card game based on Texas Hold’em Rules. It is more of a strategy game with no luck factor involved.”

CGBets says its model sets itself apart from other bitcoin gambling platforms because it lets players bet on their own skills rather than luck.

The company also claims to have a large degree of fairness on its platform because players always compete against real humans and not AI. “This way,” the team said in a press release, “it is not the house but the best player who always wins.”

Other cryptocurrency-based platforms have offered the same premise to people competing in console or PC games, such as Call of Duty or League of Legends.

What do you think about CGBets? Let us know in the comments below.