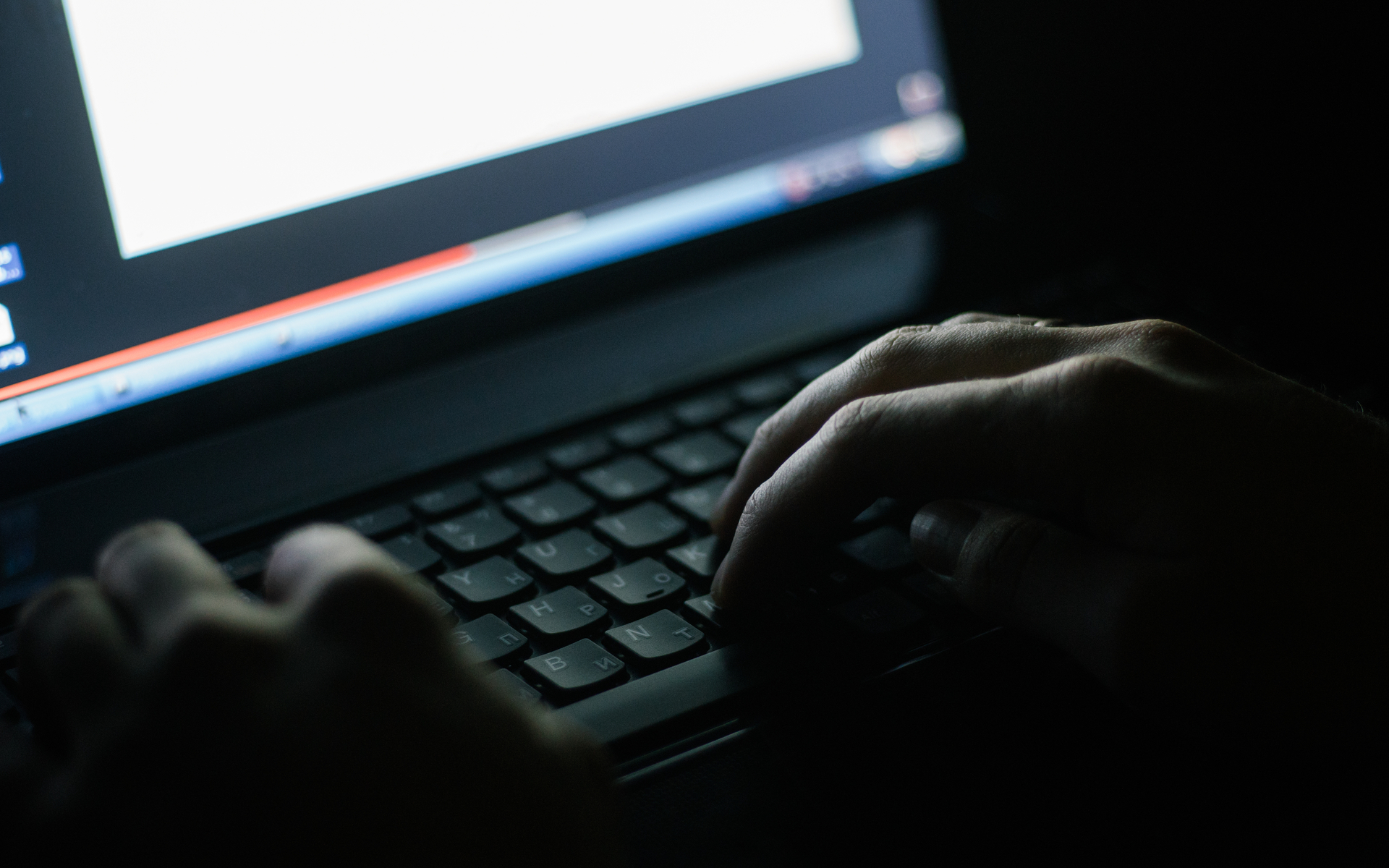 On Wednesday, the US Department of Justice announced that it had shut down the largest child pornography website by content volume. It also arrested its owner and 337 site users across 38 countries. Bitcoin played a crucial role in the operation.

Blockchain analysis firm Chainalysis said that it had helped the Department of Justice monitor Bitcoin transactions that eventually led to the site crackdown.

Currently, investigators identified at least 23 children and saved them from their abusers.

The website, called Welcome to Video (WTV), was operated from South Korea and enabled users to buy child pornography videos with Bitcoin. Users could also upload their own content.

New users received a unique Bitcoin address upon registration and were required to use it for sending funds. In total, the site had 1.3 million Bitcoin addresses. In the three years through 2018, WTV received about $353,000 worth of Bitcoin distributed among thousands of separate transactions.

“Through the sophisticated tracing of bitcoin transactions, IRS-CI special agents were able to determine the location of the Darknet server, identify the administrator of the website and ultimately track down the website server’s physical location in South Korea.”

Crypto Exchanges’ KYC Was the Key

The law enforcement seized more than 8 terabytes of child pornography. This is the equivalent of about 4,000 hours of video materials or 24,000 clips of 10 minutes each.

However, the investigation would have hardly succeeded if some of the users weren’t stupid enough to send crypto funds from exchanges that used know-you-customer (KYC) checks. Chainalysis used its investigations product called Chanalysis Reactor to analyze transactions and the flow of crypto funds.

As seen on the chart, WTV received funds from various crypto exchanges. This allowed IRS-CI to get in touch with exchange operators for more details on the Bitcoin addresses. Given that most exchanges perform KYC processes, many could deliver copies of IDs, addresses, and other relevant transactions linked with those accounts.

This and other techniques helped investigators identify hundreds of users and make arrests in the US, UK, South Korea, Germany, the United Arab Emirates (UAE), Saudi Arabia, Ireland, Canada, the Czech Republic, and Spain, among others.

This case demonstrates again that governments can easily trace public blockchains. Yesterday, we reported that CipherTrace had announced its capability to trace 87% of crypto transactions across over 700 digital currencies.