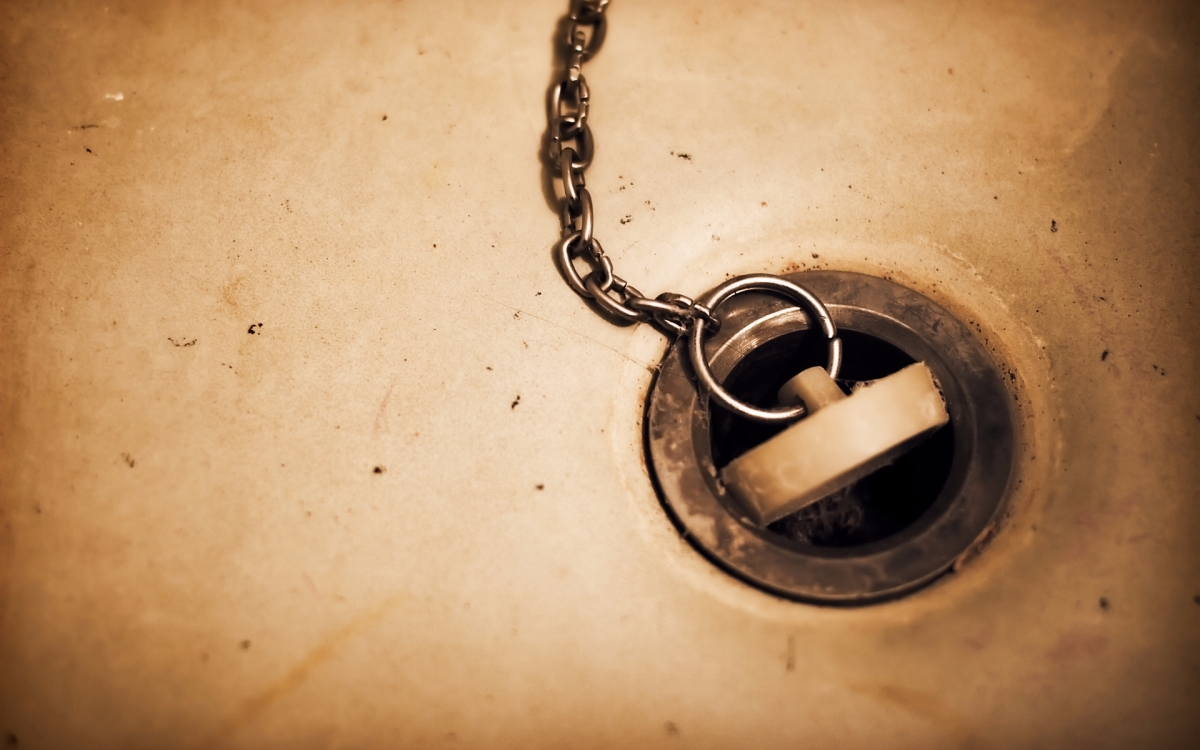 Chainwashing is the perfect term, coined by R3’s Tim Swanson to describe the current “Blockchain, not Bitcoin” hype that is hopefully nearing its peak.

There is a lot of hype around Blockchain or Distributed Ledger Technology (DLT) today. According to a new survey by Synechron among 200 financial services business and IT decision-makers across the US, UK and Europe, over two-thirds (67%) of companies in the industry are actively pursuing blockchain initiatives. Moreover, 94%, believe that key leaders (board members) have bought into developing blockchain projects.

Today, the blockchain space resembles the hype of cloud computing a few years ago, where companies can simply throw the “Blockchain” buzzword around simply to get investor attention. 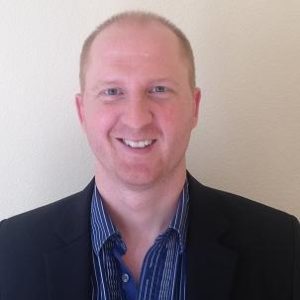 What was once known as “cloudwashing,” i.e. rebranding an old product or service by associating the buzzword “cloud,” has now become “Chainwashing,” according to Tim Swanson, Director of Market Research at R3CEV.

We think the number of companies with legs will continue to increase over time but chainwashing will continue to be a noise pollution problem for the next few years in the enterprise world even after production systems have been integrated into institutions.

Swanson spends much of his time filtering startups that his team at R3 speaks with every month. Pretty much every pitch nowadays leverages buzzwords like “blockchain” and “distributed ledger.” Although his team has listened to roughly 400 pitches in the past year, there are only about a dozen “companies with legs.”

Swanson vets startups’ motives by asking how they define “blockchain,” what problems it can fix, and if these can be fixed using existing and proven technology.

“By asking these types of questions our team has helped filter the 400 or so companies/projects into a much more manageable dozen,” he notes. 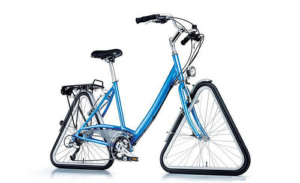 Many of these companies try to reinvent the wheel as a square and call it wheel 2.0, only to remain relevant in the tech world, where the trend towards decentralization is gaining steam. There is, however, a reason why the majority of services are centralized: because it works. Centralized systems are usually more reliable, efficient and scalable, particularly for enterprises.

Editable blockchains are a prime example. They are, for all intents and purposes, distributed databases, something that is not new at all. Blockchain technology, on the other hand, can bring immutability and transparency using consensus mechanisms such as Bitcoin’s proof-of-work.

Do you want to set your records in stone? Make them semi-transparent? If not, then maybe a plain old database just might solve your problems. Otherwise, there’s a good chance many of these so-called ‘blockchain startups’ are simply chainwashing in an attempt to fool investors.

“As a consequence, it is probably safe to assume vendors are trying to pull a fast one on you, especially if it involves needing your company to acquire a cryptocurrency or ‘permissioning off’ an existing cryptocurrency,” explains Swanson.

According to legend, if you say Blockchain three times fast, your databases will magically become immutable & your company a fintech leader.

Even Central Banks are engaging in chainwashing, in fact. One example is the idea of blockchain-based virtual (fiat) currency planned by the People’s Bank of China. While the system will be built using blockchain technology, it will behave just like a centralized database with identification-linked accounts. 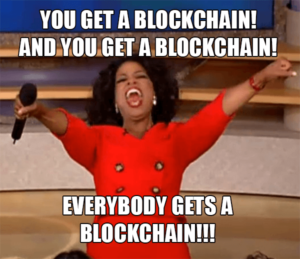 Using blockchain technology for this purpose will not make fiat currency better, at least for the citizens. The fiat monetary system will remain centralized, debt-based, and inflationary. It will, however, remove the control and privacy that was once granted to users of physical cash.

“What is it about a blockchain that solves a problem that couldn’t be solved with existing technology?” asks Swanson.

Do you think the era of the blockchain will fade into irrelevance like so many others? Or the hype real and here to stay?