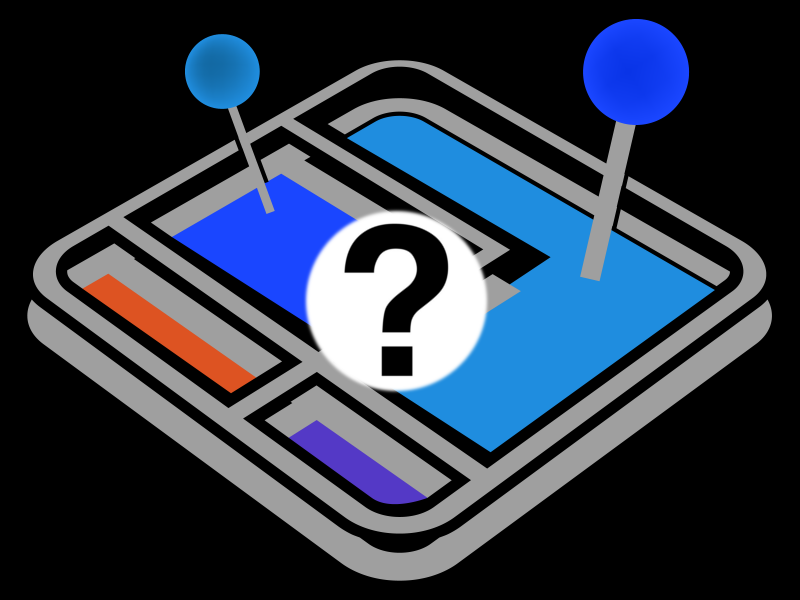 2 April 2016 – The Ethereum community has voiced its concerns about the legitimacy and functionality of ride sharing app Arcade City in an AMA with its founder, Christopher David. The AMA follows a medium post from one of his previous associates accusing David of being a fraudster that has since been taken down, and the AMA seems to be doing little to address concerns surrounding the fraud accusations, and raises more questions as to the future and legitimacy of Arcade City.

The Medium post, an archived version of which can be found here, details Christopher David’s political career, A name change, and failure to pay debts surrounding his various startups and political activity. Naturally, the Redditors’ questions tend to gravitate towards these accusations, and David’s responses do little to address their concerns. His responses are mainly to unrelated questions, and what response he gives on the subject are dismissive. However, Concerns with Arcade City’s lack of decentralization and Ethereum implementation also came to light. In summary, the current implementation of the ridesharing app is entirely centralized, and plans to move it to an Ethereum infrastructure are largely far in the future. Redditor questions on the subject include:

“You mention there is a 10% fee on credit card payments. That means Arcade City isn’t a DAO. I’m not sure what is the opinion of thecommunity about this one topic.”

“How is your business plan substantially different from Uber or Lyft beyond letting people set their own rates (something which has already been tried by Sidecar, who went out of business), and beyond the ability to schedule rides (something which other competitors already do)?”

“To my knowledge, [Arcade City] have not written a single line of Solidity code. All they have right now is a regular phone app.”

These Questions have yet to be addressed by Arcade City or  Christopher David. With the rise of Dapps and other full blockchain functionality coming out of the woodwork recently, The AMA has done little to increase faith in the startup’s offering. Hopefully, AC will address concerns like these and prove naysayers wrong in future releases, but as it stands now skepticism is the order of the day. As blockchain business reaches saturation, offering competitive services is an absolute must, and getting a community plagued with scamming and pump-and-dumps behind you will always be difficult. However, David’s handling of the situation is rightly raising some red flags.

This turn of events regarding David’s past dealings and Arcade City’s lack of decentralization is a cautionary tale for blockchain startups and speculators. A large percentage of startups fail, and in the increasingly competitive blockchain ecosystem, transparency, credibility, and differentiation are the key to success. Arcade City depends on smart contracts to circumvent the overhead of juggernauts Uber and Lyft, and without functionality or credible management on their side, the future is looking grim for them.

Where do you see Arcade City after this AMA? Let us Know in the Comments!