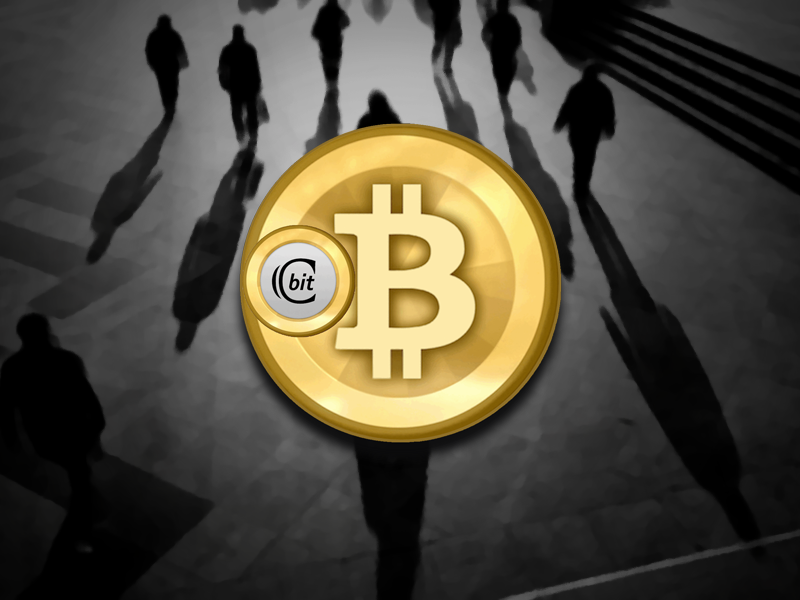 We’ve seen the Bitcoin scaling debate rise in fervor, come to a head, and die down without a substantial resolution. Many of its by-products are much maligned by the community, but despite the balkanization and unproductive argument that has become integral to bitcoin on social media, Bitcoin continues to be more or less an attractive option in the blockchain ecosystem. No amount of squabbling and negative press coverage will change that for the core user base. However, there are a few disturbing trends highlighted by the seemingly endless debate about how bitcoin should evolve. These disturbing trends are exemplified in C-Bit, a new altcoin that takes advantage of misinformation and rifts in the Bitcoin user-base to launch an altcoin that offers no real value in a predatory manner.

This new cryptocurrency is called “C-Bit Bitcoin,” and is marketed as ‘bitcoin-compatible’ and ‘built on proven blockchain technology.’ Their platform targets Bitcoiners with obsolete mining hardware, supporters of alternate implementations, and judging by the company’s reluctance to use the term ‘Altcoin,’ at cryptocurrency newcomers who won’t know any better.  Their homepage states that “C-bit elegantly solves the Bitcoin blockchain problem.” The ethics involved in the Altcoin’s marketing aside, the fact is that it could have never gotten off the ground without the massive escalation of divisive sentiments in the bitcoin community.

Altcoins have been based on bitcoin before, and it hasn’t previously been an issue. The problem here is the name and marketing of C-Bit Bitcoin make it seem like an alternative implementation. I cannot stress enough that it is not. It is an altcoin with literally nothing to differentiate it from the main blockchain other than a 2MB block size limit. Alternative BTC implementations are part of a healthy development ecosystem, as it is in any open source project. The danger here is that C-Bit could easily damage the credibility of alternative implementations as it gains steam. With its lack of differentiating features, vague self-representation, and predatory marketing, C-Bit can only hurt Bitcoin, and, worst case scenario, deepen the rifts in a community plagued with infighting and petty dispute.

Regardless of what side you fall on in the Blocksize debate, the rise of things like C-Bit Bitcoin should be troubling. Not because its knock-off nature or arguably dishonest marketing – because senseless quarreling and fear-mongering from every person with a stake in Bitcoin development has allowed bad actors to make realistic bids at the Fringes of Bitcoin’s users that would have been laughable just a year ago. At what point does arguing over functionally identical lines of code take precedence over the health and adoption of Bitcoin? C-Bit thinks it’s the present, and the Bitcoin community may yet prove them right.

Do you think the Bitcoin community has a toxicity problem? Let us know in the comments!