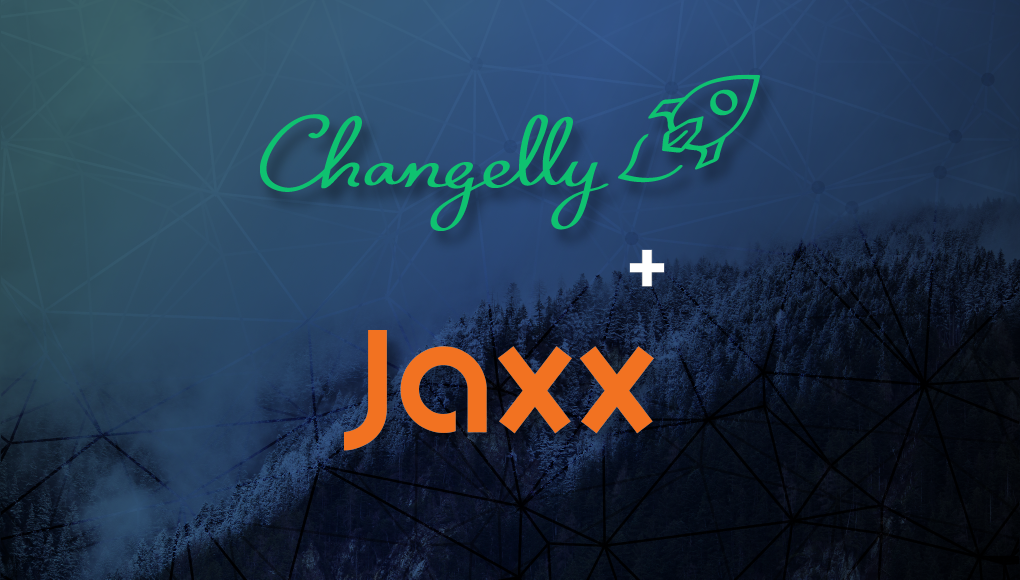 Changelly, a well-known cryptocurrency exchange, has announced its partnership with Jaxx, one of the most prominent wallets in the crypto community. Changelly’s API is going to be built directly into the application, allowing frictionless conversions between different cryptocurrencies available in Jaxx wallet.

Jaxx is a multi-asset, cross-platform wallet designed to store, manage, send, and receive over 13 cryptocurrencies, including Bitcoin, Ethereum, Litecoin, DASH and Zcash. One of the key features of the wallet is that it allows users to easily switch between currencies by using a built-in exchange. Any user can simply convert one cryptocurrency into another right in the Jaxx application.

Jaxx is planning to add more than 30 new coins this year, including Monero, XEM, Syscoin, Navcoin, Decred, Lisk, and various Ethereum-based tokens, aiming to become the ultimate solution for blockchain asset management on the market.

Changelly is an instant cryptocurrency exchange working in over 50 cryptocurrencies. The vast majority of coins supported on Changelly are either already supported on Jaxx, or will be in the near future. The exchange provides instant, effortless conversion at the best possible rate on the market with a quite low fee of 0.5%.

Changelly’s API has been integrated directly into Jaxx’s user-friendly interface. One of the key advantages of Changelly is that it has almost no restrictions on the amount you can exchange at one time – users can specify up to 200 BTC to exchange and instantly convert it in just a few clicks. Trading happens algorithmically on Poloniex or Bittrex order books, Changelly’s exchange partners.

The long-term partnership between Changelly and Jaxx aims to help bring cryptocurrencies to a more mainstream audience.

Konstantin Gladych, CEO at Changelly, is convinced that: “Having Changelly onboard, Jaxx will definitely increase exchange volume and get additional revenue”

Anthony Di Iorio, CEO of Jaxx, said, “We’re are very excited to be adding new token and coin pairs with Changelly to enable trading within Jaxx. By allowing people to keep money off exchanges, we give people control of their financial lives”