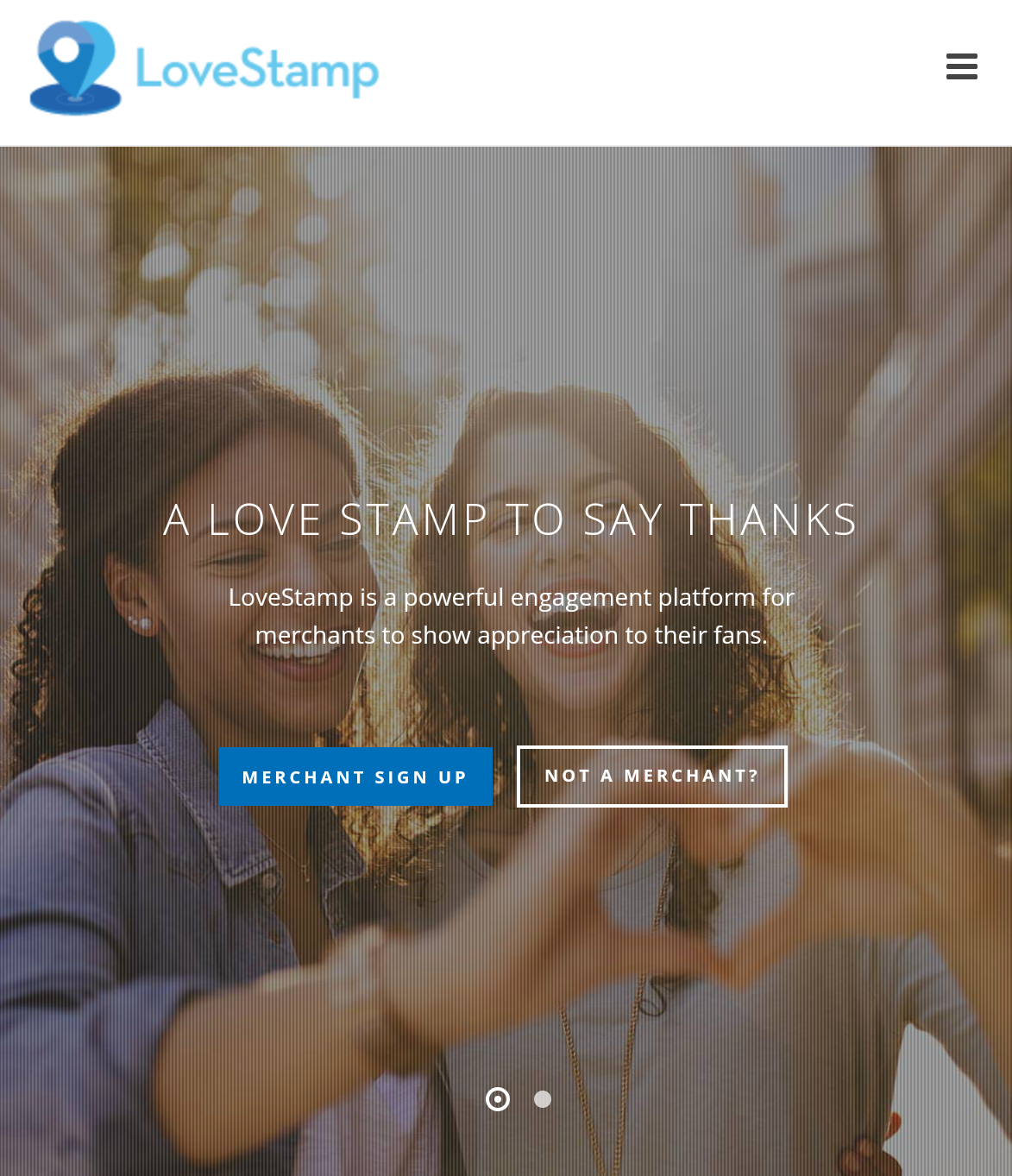 by Bitcoinist
in Bitcoin Wallet, Conferences, Inside the conferences, News, News teaser
10

Changetip has rapidly emerged to be an important service for introducing cryptocurrencies to the masses; they market themselves as a “love button for the Internet.” Lovestamp, a startup based out of Houston, Texas, is working with them to create a fun and physical way to show love.

Also Read:  Interview with ChangeTip: The Love Button For The Internet

LoveStamp is an engagement platform for merchants to show appreciation to their fans. It’s a 3D-printed stamp that, when applied to the screen of a device running the app, rewards small amounts of bitcoin. Essentially, It’s a physical means of receiving microtransactions in bitcoin. LoveStamp will be releasing its iOS app in April.

“The micropayments are stored on users’ ChangeTip accounts. We believe ChangeTip to be the best launchpad for fans to access online tipping, digital content, and products from the 100k+ merchants within the bitcoin ecosystem.” 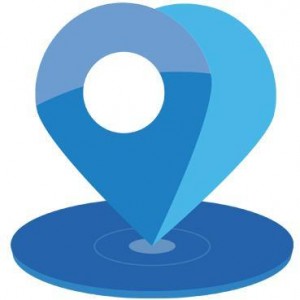 uses several gamification features to engage fans, making it possible to get bitcoin in the hands of mainstream users for activities they already do.

“We’re treating bitcoin as universal reward token and using a stamp with a secret digital identity enables frictionless interaction'” says James. ” There’s no need for QR code scanning, loyalty cards, tablets, POS integration or, even internet on the merchant side.” LoveStamp is backed by 21 Capital, an early-stage venture company and based in Sydney, Australia.

The team is currently completing unit testing for their application and demonstrating how it works. They’ve also started pre-registering merchants for early access, which will be initially limited to businesses accepting bitcoin and venues that host bitcoin meetups in the USA. The first 200 stamps will be provided free of charge to these businesses.

Adam Richard, COO of LoveStamp concludes, “LoveStamp aims to be a universal rewards platform accessible to merchants of any size, anywhere. In the next few months we will introduce status levels for fans and the ability for them to redeem from merchants on LoveStamp. Ultimately, we would like to get to a point where fans can choose which reward token they’d like to earn when they get stamped, whether bitcoin, dogecoin, frequent flyer miles, hotel points, etc.”

The LoveStamp team is currently at the Texas Bitcoin conference for the weekend demonstrating their product. Feel free to stop by and chat with them. Spoiler alert: you may get LoveStamped.

What do you think about the partnership between ChangeTip and LoveStamp? Let us know in the comments below!