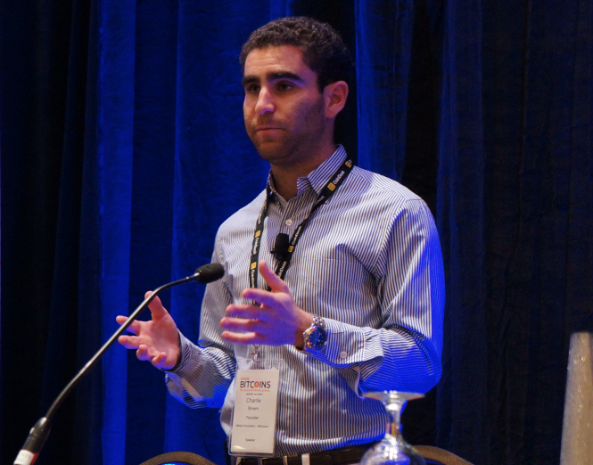 The conference has already many confirmed speakers and Charlie Shrem is another interesting addition. Since the conference is taking place on 31. May–1. June, he will speak via webinar due to his house arrest and the organizers team is happy to have him on board.

Shrem was arrested in New York JFK Airport this January for money laundering for Silk Road when he was on his way to speak at the Miami Conference. Now he ́s being held under house arrest. But these circumstances don ́t stop the well-known Bitcoin advocate to fight for the cause. This won ́t be the first time he gave speech via internet on the conference – he already spoke at the Texas Bitcoin Conference, where he gave thoroughgoing speech. Not only can the attendees look forward to professional speech about Bitcoin decentralization and promotion. They will also get insides regarding Bitcoin and the causes associated with governments’ regulation attempts.

Co-founder and partner of BitInstant and co-founder of Bitcoin Foundation is looking forward to be a part of the first conference organized in Central Europe. “I’m really excited to be speaking at the Central European Bitcoin Expo,” Shrem said and added “Vienna is my favorite city in the world, and one of the first major Bitcoin hubs I visited back in 2011. The Expo has some amazing speakers and visionaries like Richard Stallman and Dr. Stephanie Murphy. This is going to be an amazing event”.

Shrem known as the Bitcoin ambassador also intends to be a part of BitcoinExpo China 2014 happening at the end of September.