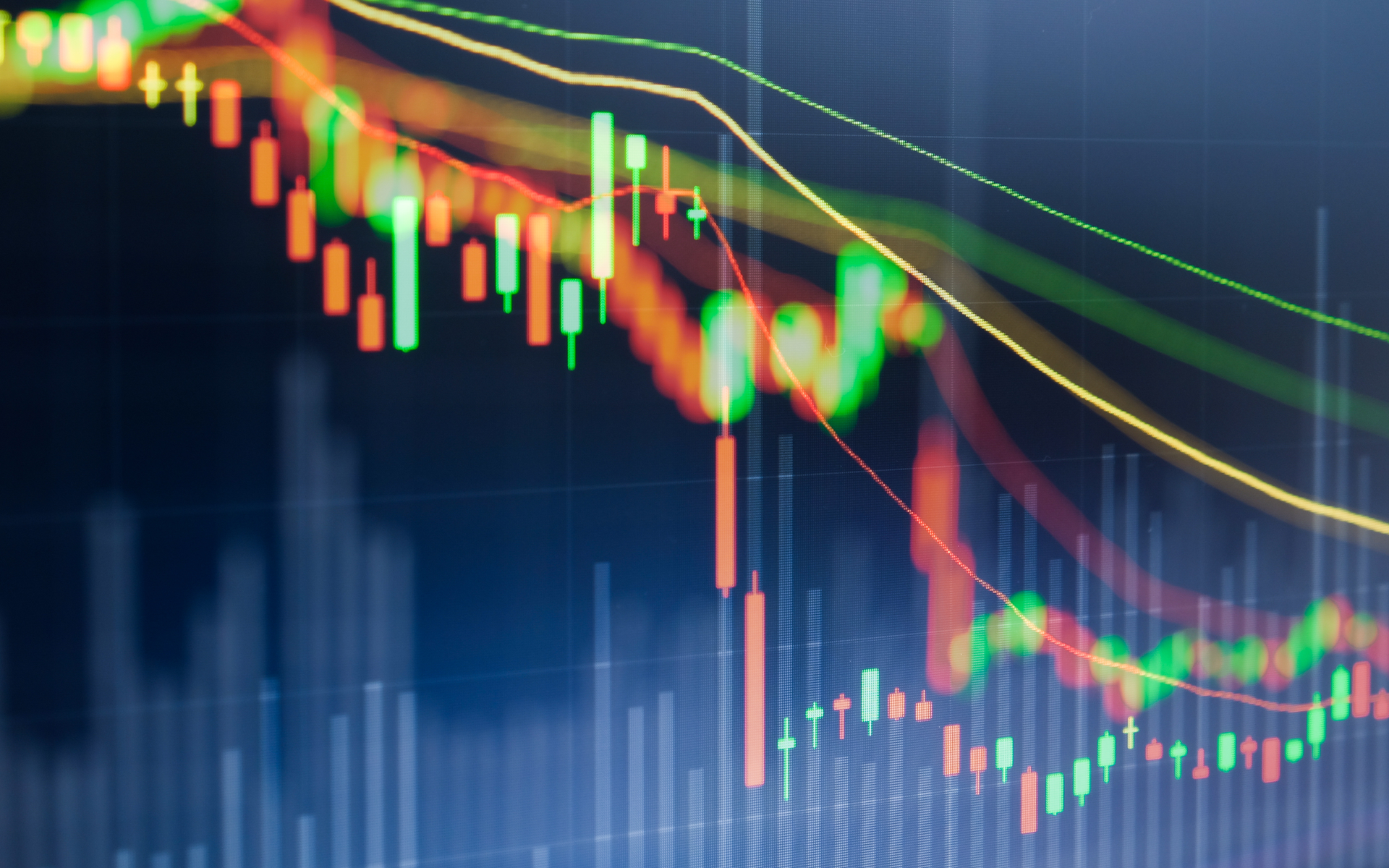 ‘Chart Master’ Says He is Long on Bitcoin, Here’s Why

Carter Worth, aka ‘The Chart Master’, says he is long on bitcoin, given the bullish signals being shown by both short-term and long-term trends.

Appearing on CNBC’s Fast Money on Monday (June 17, 2019), Worth revealed that he was bullish on bitcoin. Explaining his position, the market analyst highlighted the positive price trend both in the short-term and long-term for bitcoin.

Bitcoin is booming to its highest price in a year and the Chart Master says it's heading straight for $10K $BTC pic.twitter.com/91R9GhfIgT

From a long-term perspective, bitcoin has broken above its long-standing downtrend. Since dropping to $3,100 back in December 2018, the top-ranked cryptocurrency has consistently set higher highs and more importantly, higher lows.

Worth also joined the league of analysts identifying the $3,100 price level set in 2018 as bitcoin’s long-term bottom for this next bull phase.

On a short-term basis, Worth drew attention to the sharp price spikes that follow each period of sideways consolidation. Since the ‘April Fool’s’ day surge, BTC has seen two of such bull flag patterns emerge indicating a sustained uptrend.

Worth, however, didn’t provide any price forecast for bitcoin, instead, saying:

The important thing is not about how high it can go, it’s that the lows of December are likely to stand as important lows and this is an enduring thing to be played on the long side.

Back in 2007, Worth was one of the few analysts raising alarm over a possible bear market for U.S. stocks, at a time when market indices were at an all-time high (ATH).

With BTC firmly in the mid-$9k region, the next key price level is obviously $10,000 which takes bitcoin more than 50% into its ATH. The path to $10k might not be so straightforward, though, given the rising wedge pattern seen in the BTC price action over the last month.

A lot hinges on trading volume for BTC during this critical phase. Hopes of a fresh assault on $10k seemed overly optimistic less than three days ago as trading volume experienced significant contraction in the sub-$10k price range. 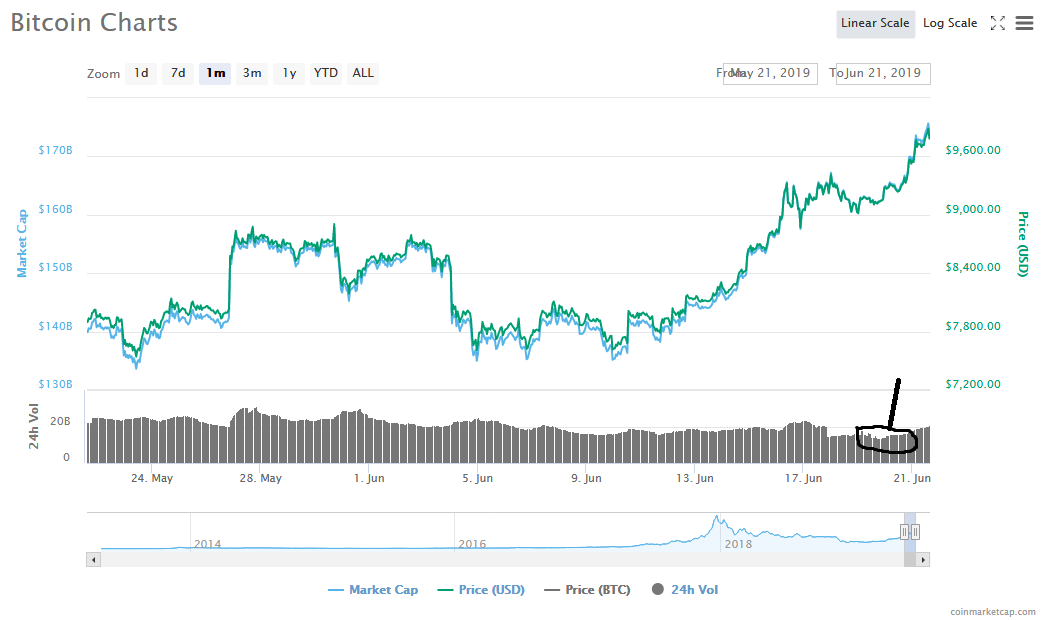 This trend however, seems to have experienced a reversal with 24-hour trading volumes now firmly north of $20 billion. A volume spike usually precedes a bullish breakout from a rising wedge pattern, as reported in an earlier Bitcoinist analysis.

Thus, if trading activity continues to soar, then BTC could surge past $10,000. Analysts like Fundstrat’s Tom Lee say BTC at $10,000 will spark a new FOMO-driven hype that will see bitcoin top $40,000 before year’s end.

Do you think bitcoin will set a new ATH before the end of 2019? Let us know in the comments below.