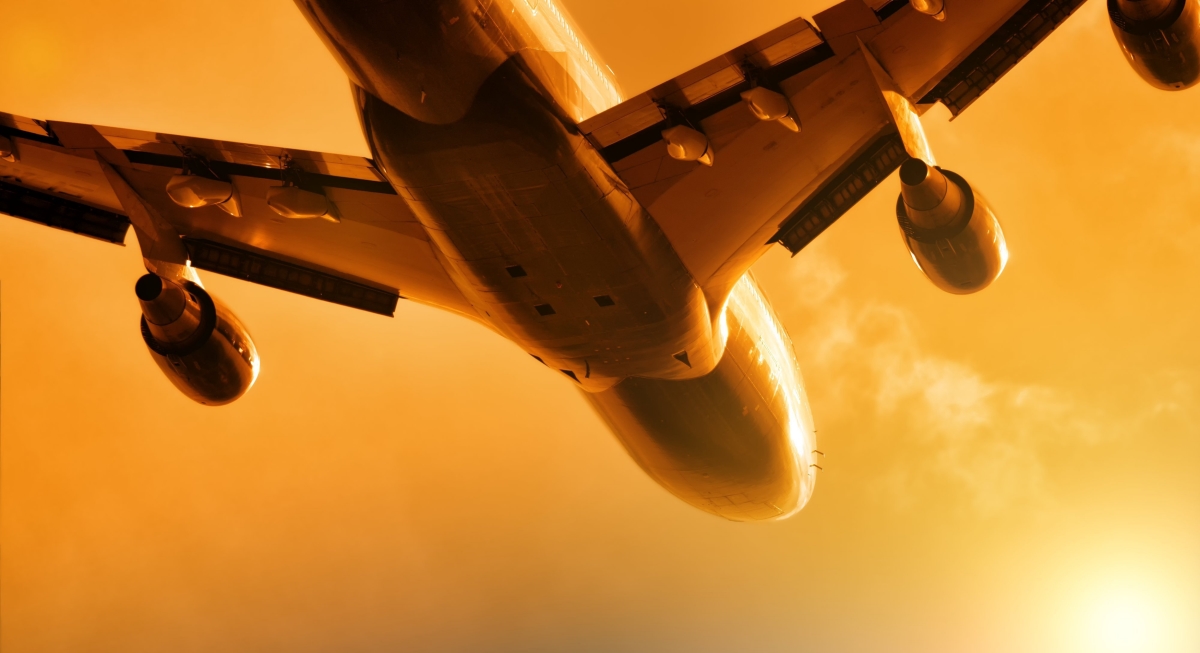 Pioneering Bitcoin merchant CheapAir has seen equivalent 74% increases in Bitcoin purchases in the past six months.

CheapAir: ‘Accepting Bitcoin Has Been Great for Us’

As Bitcoin remains around all-time highs, the company said recent growth had had a dramatic effect on sales of air tickets bought with the cryptocurrency.

“Accepting bitcoin has been great for us,” CEO Jeff Klee said in a press release Thursday. 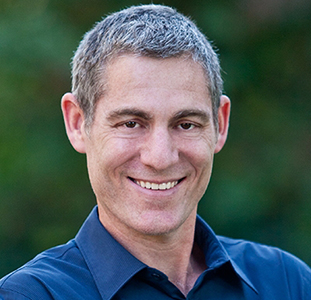 CheapAir began accepting Bitcoin for its flight and hotel bookings in 2013 at the request of a customer. Since then, the company has processed cryptocurrency payments worth around $15 million USD.

“Since we began accepting bitcoin we’ve had the opportunity to meet some incredible Bitcoin enthusiasts,” Klee continued championing the ethos of the community behind the company’s uniquely successful sideline. 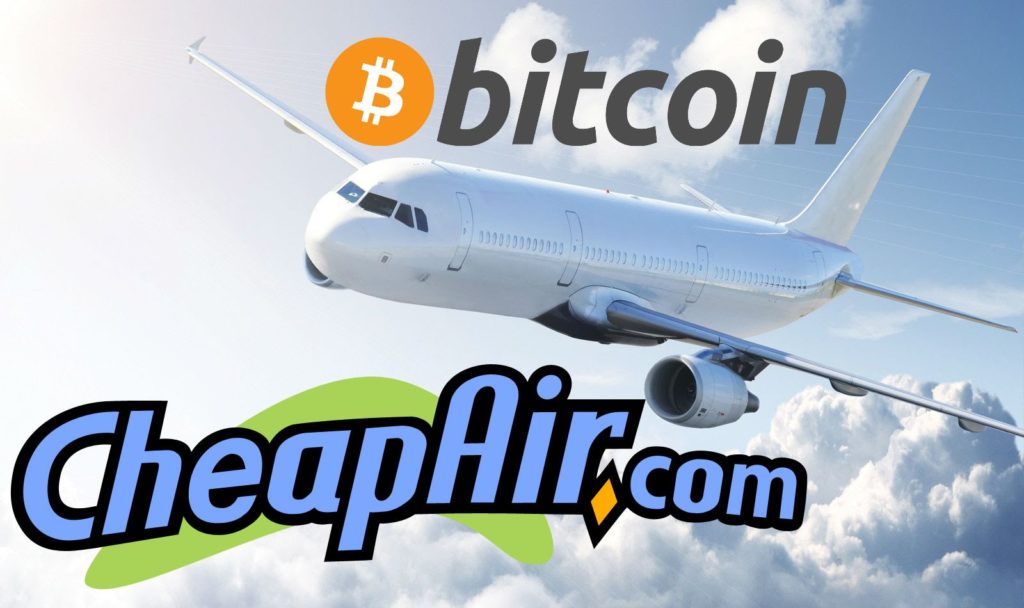 These are passionate, well intentioned people who have devoted considerable time and energy to trying to improve a financial system that increasingly doesn’t work in the average citizen’s best interest.

Good Things Come To Those Who Wait

Businesses have continually flirted with Bitcoin acceptance over the past few years, some deciding it was ultimately not worth the effort.

Most recently, online marketplace Fiverr announced it was pulling the plug on Bitcoin payments due to a lack of interest.

For those who opted to stay the course, however, recent price increases are paying dividends all round.

“I think it’s great that many of these individuals are enjoying a nice windfall right now and, of course, we want to help them spend some of that windfall on travel!” Klee added.

Despite trepidation over Bitcoin’s volatility linked to the SEC decision to approve or disapprove the Winklevoss ETF, statistics remain buoyant.

Even Google Trends data suggests users worldwide are increasingly interested in Bitcoin as a concept – be it its price relative to fiat currencies such as the US dollar or otherwise.

In fact, paying with Bitcoin via eGifter in tandem with CheapAir can just about cover every major expense when traveling from plane tickets to lodging, as well as food and transportation (e.g. Uber).

A fly in the ointment nonetheless remains network capacity. Smaller Bitcoin payments attract higher fees than ever in 2017 as Blocks fill up and the mempool expands. BitPay announced this week it had raised its minimum invoice amount from 4 cents to $1 – a hike of 2400% – to avoid “uneconomical transactions.”

What do you think about current merchant trends? Let us know in the comments below!