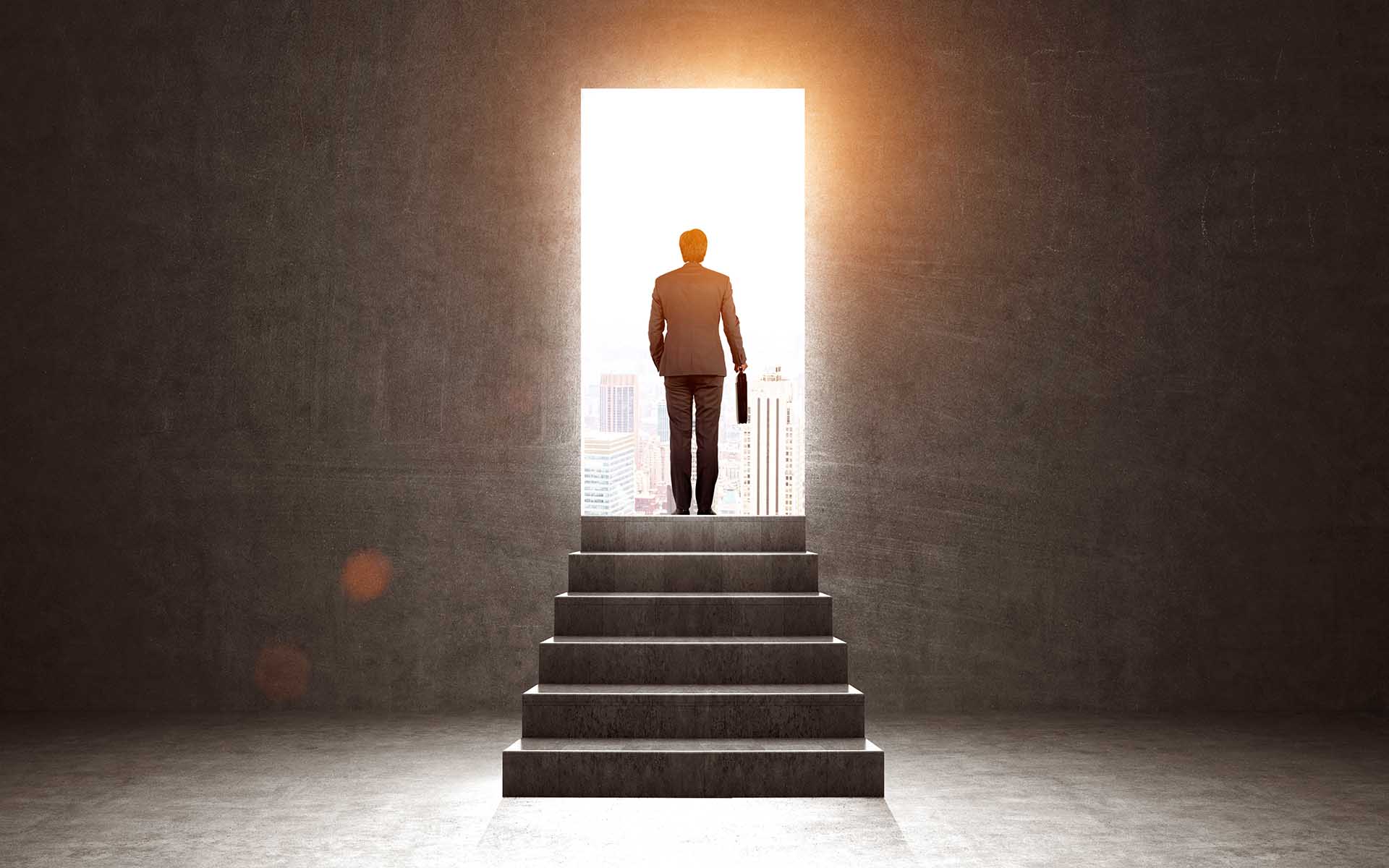 Bitfinex Chief Strategy Officer Phil Potter announced Friday that he has decided to resign from the company. He is also leaving the same role at Bitfinex’s partner company, Tether Ltd., issuers of a stablecoin (USDT) that is pegged 1:1 in value to the US Dollar.

In an emailed statement released to the media on Friday, Potter stated:

The dubious timing on Potter’s departure, which comes in the wake of both companies being served subpoenas by the United States Commodities and Futures Trading Commission (CFTC) in December of last year, has raised questions as to whether the investigation was related to the split. 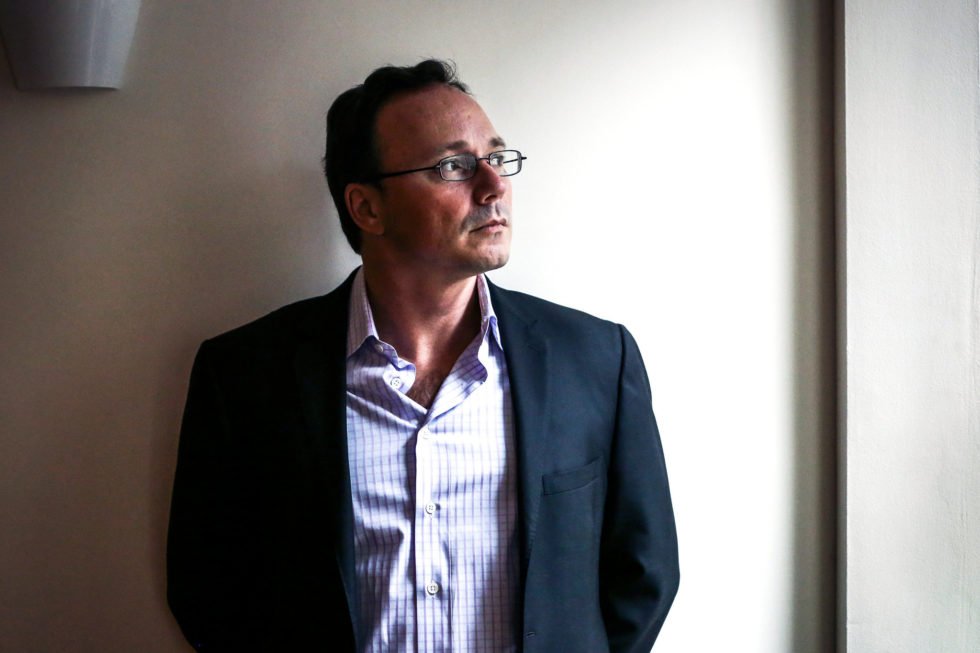 All Eyes Are on Bitfinex

Bitfinex is currently the sixth largest cryptocurrency exchange, with a 24-hour trade volume of more than $432 million. The exchange has been under scrutiny from the crypto community since the sudden end of its cooperation with Wells Fargo & Co. and all other formal banking partners in the spring of 2017. They recently dissolved a relationship with auditor Friedman LLP who had been working with them for over five months in an effort to quell any speculations of fraud within the company. The audit from Friedman LLP was never released.

In January of 2018, Tether printed 850 million new Tether coins, more than any month prior. With no public audit to substantiate their US Dollar reserves, much of the community has lost faith in the legitimacy of Tether and Bitfinex. On June 20, Tether announced that it had retained the services of the law firm of Freeh, Sporkin & Sullivan LLP to look over the company’s financials. The firm wrote that it is “confident that Tether’s unencumbered assets exceed the balance of fully-backed USD Tethers in circulation as of June 1st, 2018.”

Despite the release of the latest transparency report, there are many in the community who continue to doubt the veracity of Tether’s claims. Potter’s timing of departure adds more fuel to the fire and serves as further confirmation that operations may not be what they seem at Tether and Bitfinex.

Until a new CSO is found, Potter will be replaced by Chief Executive Officer Jan Ludovicus van der Velde.

Do you think Potter’s departure is related to the CFTC’s subpoena of Bitfinex and Tether Ltd? How will this affect both companies? Let us know in the comments below.