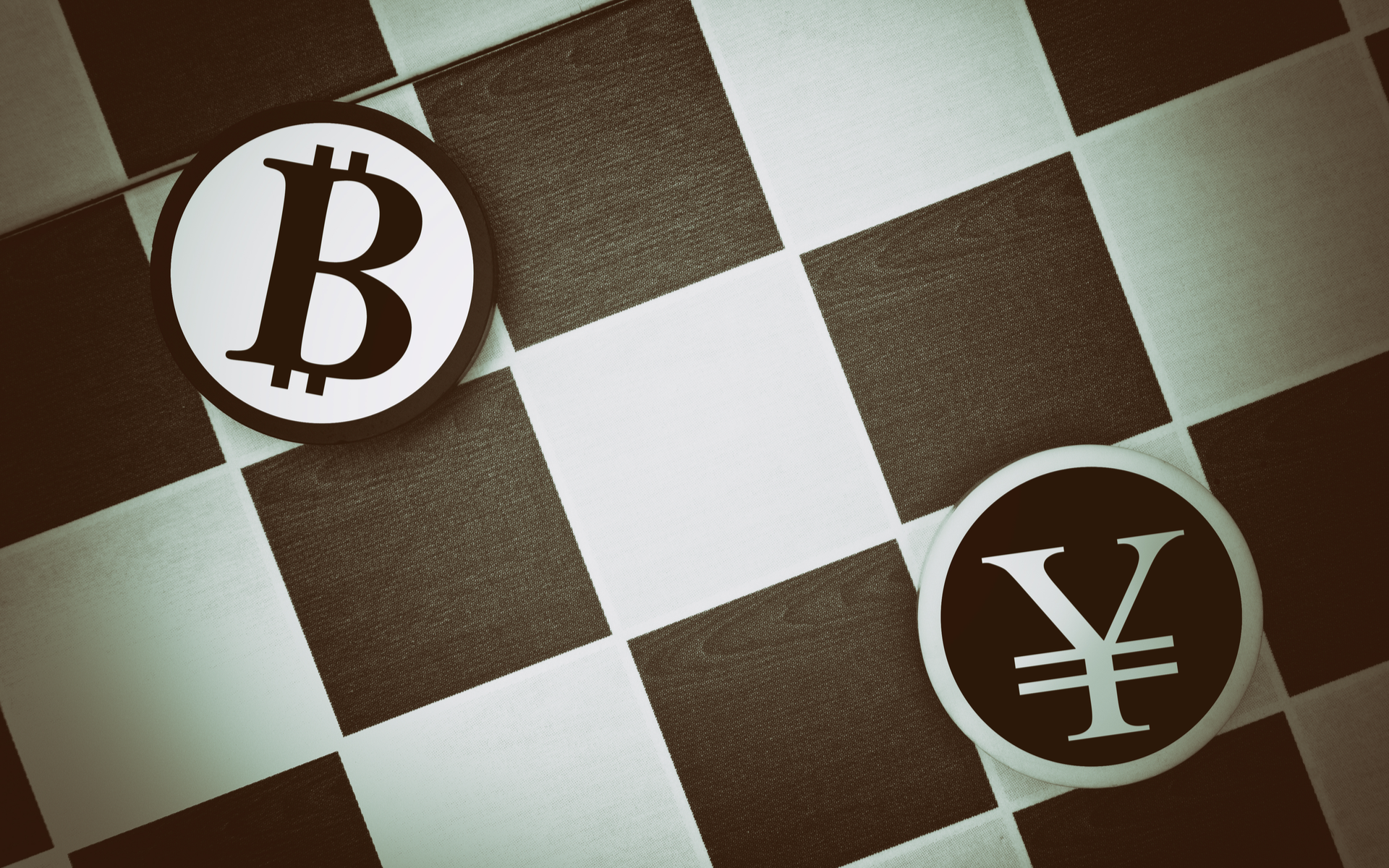 A former Chinese central bank advisor was denied transferring $20,000 abroad to pay for a vacation. Could increasing capital controls in China be driving Bitcoin price?

Yu Yongding is a former advisor to the People’s Bank of China. He just tried to transfer $20,000 USD out of China to fund a visit to relatives living abroad. He was denied on the grounds that he was ‘too old’.

That’s actually illegal in China since, under Chinese law, all citizens are permitted foreign transfers of up to US$50,000 a year regardless of their age.

Yongding has always been an advocate for preventing capital flight from his country. But this recent incident has lead him to conclude that the latest crackdowns have become “extreme”. They also caused the South China Morning Post to comment that:

The case adds fresh evidence that China is tightening controls of personal purchases of US dollars despite a US$50,000 personal allowance each year 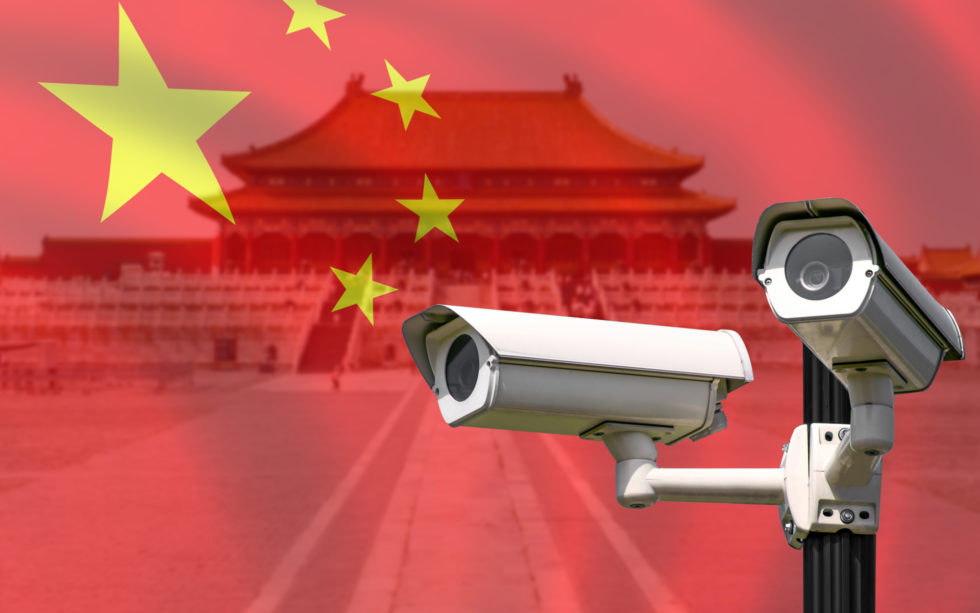 He expressed concerns that the latest controls had become too rigid and were hurting Chinese trade. Tightening Chinese capital outflow controls have historically been a good thing for Bitcoin price.

The State Administration of Foreign Exchange (SAFE), China’s FX regulator and capital controls gatekeeper, insists that no change has been made to the $50,000 annual amount. However, it denied comment on the SCMP’s questions regarding Yongding’s case.

Yongding added that, while there were significant outflows in 2015 and 2016, he saw no clear signs currently, reinforcing that the latest clampdown is unnecessary.

However, Zerohedge notes two rather interesting and valid points. Firstly, if the controls in place are indeed as “extreme” as Yongding maintains, there would be no capital outflows. And secondly:

perhaps Yu was looking at the wrong place – if, as in 2016/2017 when Bitcoin exploded, the former central banker was instead looking at the price of cryptocurrencies he may observe some “clear signs” of outflows, those taking place via cryptocurrency.

Beijing appears to be scrambling to prevent a tidal wave of yuan selling and preserve its value against the dollar by making it “virtually impossible” to sell:

In effect fully isolating China from the global FX system. As a result, those who are desperate to transfer their funds offshore are forced to find creative alternatives.

In short? Just as they did in 2016 and 2017, the Chinese are turning to Bitcoin instead and driving Bitcoin price higher. 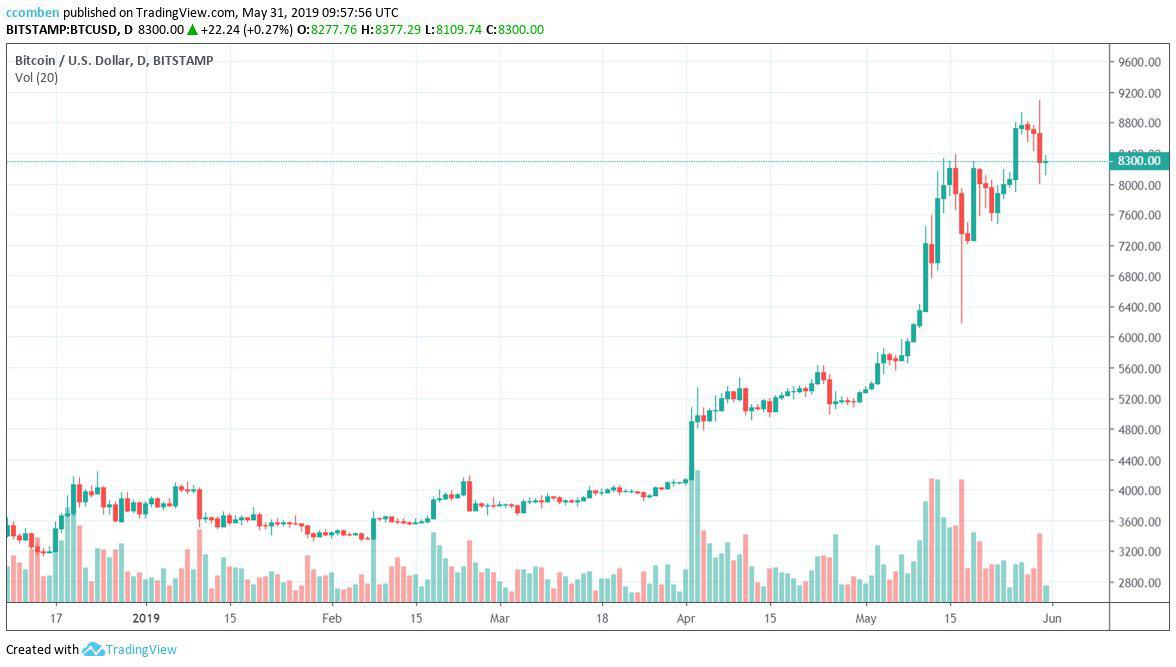 The drawn-out US-China trade war may be one of the best things to happen to Bitcoin. China’s total deposits dwarf Bitcoin’s $127 billion market cap by around 124 times–that’s a potentially massive sum coming on-ramp.

Are the Chinese pouring into bitcoin due to extreme capital controls? Share your thoughts below!