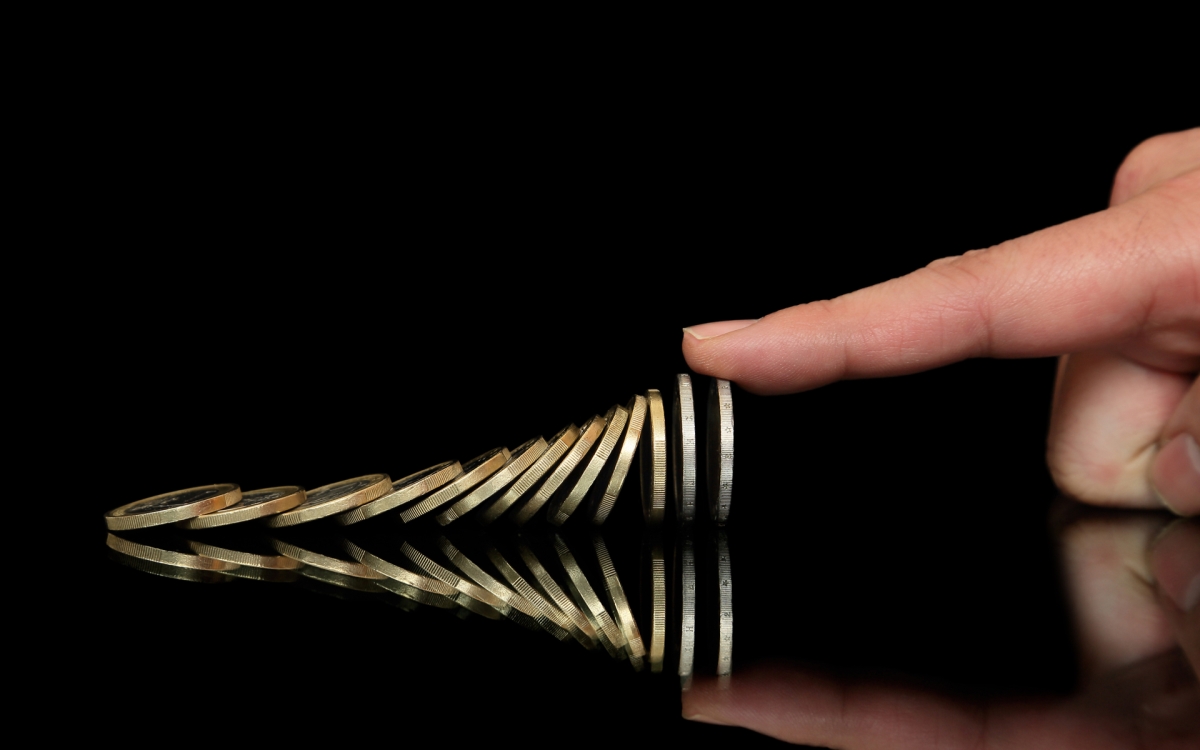 The People’s Bank of China is turning its attention Initial Coin Offerings (ICO), seeking to regulate the new form of crowdfunding.

Although cryptocurrency withdrawals are back on the big three Chinese exchanges, the People’s Bank of China (PBoC) isn’t quite through with the cryptoworld. Now it seems like it’s going after Initial Coin Offerings (ICOs), seeking to regulate the new phenomena in the crowdfunding world.

Yao Qian, head of Digital Currency Research Institute at PBoC: Bitcoin does not fulfil the criteria of a currency; will soon regulate ICOs

Initial Coin Offerings or ICOs are a way to fund projects or companies crowdfunding methods. This typically includes selling project tokens for fiat currency, Bitcoin, Ethereum, and other popular cryptocurrencies. These tokens are usually required in order to use the platform or they can also represent equity through a dividend or buy-back program.

The news comes at a time where ICOs are extremely popular, gathering millions of dollars every week and amassing higher and higher market caps.

Most recently, the Basic Attention Token (BAT) ICO, gathered $30million in a matter of seconds, while the Aragon project gathered $20million in roughly 15 minutes. The MobileGo ICO gathered over $53 million in the course of its month-long ICO. 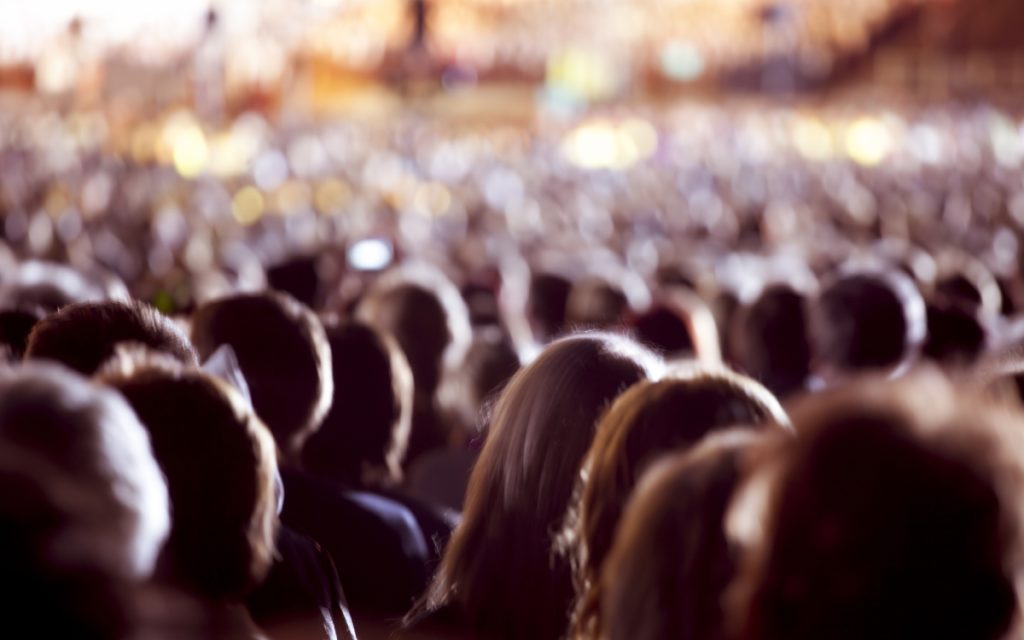 While most ICOs currently take place through the use of the Ethereum network, other projects are also getting in on the action, as is the case of the Waves Platform, Wings DAO, and Ethereum Classic.

Although some of these crowdfunding campaigns have had exorbitant returns for investors, many members of the community are also raising questions about the validity of some of these projects and if they are really worth tens of millions of dollars before having even built their project/platform or an MVP (minimum viable product).

Although the moratorium on cryptocurrency withdrawals has come to an end, the PBoC has stated that they are not yet done with Bitcoin exchanges.  Now, Bitcoin miners in the country are starting to shut down their operations in fear of future regulatory pressure like the one applied to exchanges.

Some Bitcoin miners in the Szechuan province, a place with cheaper electricity prices due to abundant hydropower resources, have decided to shut down in fear of regulation. One miner told YiCai Global:

The price is so high at the moment. Shutting down costs mine owners hundreds of thousands of yuan every day.

In China, the pressure from the PBoC has resulted in a weakened Bitcoin market, strict KYC policies and may now also affect mining and ICOs as well. However, regulation can also be helpful. In Japan, the new regulatory framework built around cryptocurrencies has allowed their popularity to grow in the country.

Can the new stance on Initial Coin Offerings by the PBoC change the ICO landscape?