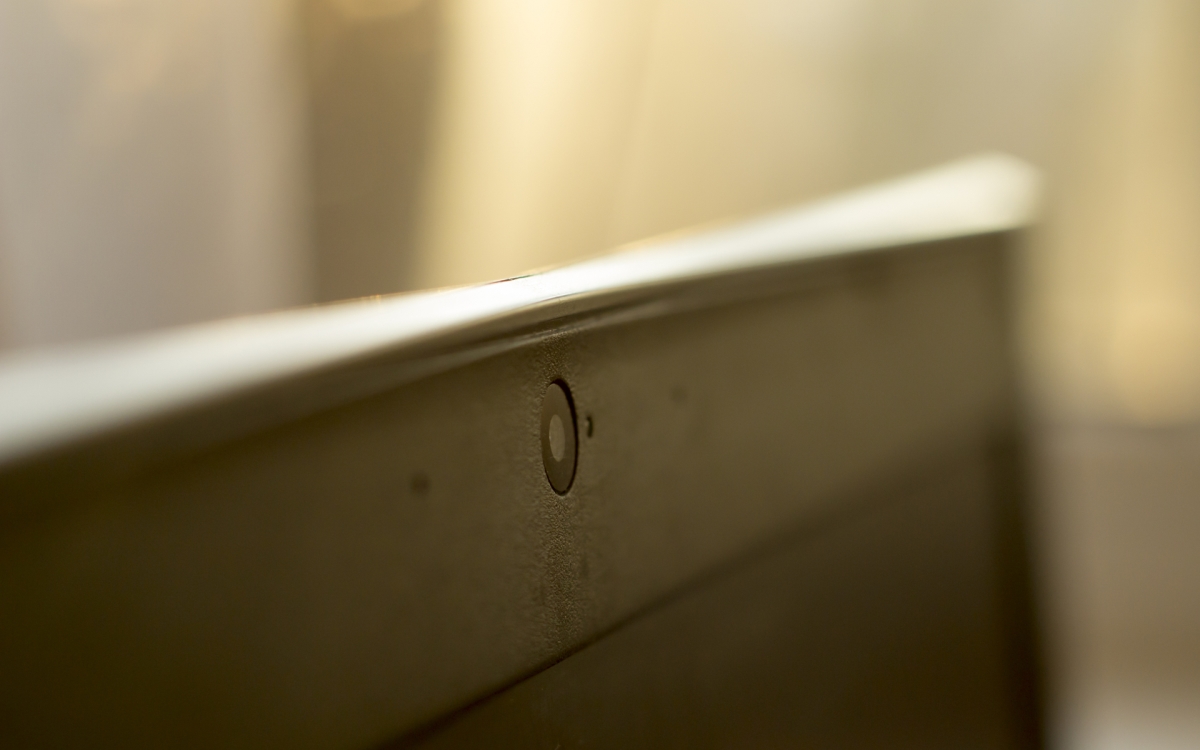 Chinese Bitcoin exchanges are gearing up to resume cryptocurrency withdrawals following the implementation of a video verification procedure.

Following the emails in which Chinese exchanges detailed the information required from clients in order to process their withdrawals, users are now receiving emails announcing video identity verification in accordance with the latest KYC/AML procedures imposed by the People’s Bank of China (PoBC).

Recently, the PBoC proposed a draft that exchanges in the country considered acceptable except for one: on-site verification prior to opening an account, a practice that is common to traditional banks but not to Bitcoin exchanges.

However, the latest move by the exchanges suggests that on-site verifications will not be implemented, at least for the time being. It also means that if the PBoC and exchanges have finally reached an agreement on AML (Anti-Money Laundering) procedures, cryptocurrency withdrawals should resume very soon.

The return of cryptocurrency withdrawals should help exchanges regain some of the customers that have been flocking towards peer-to-peer alternatives in recent months. However, with the removal of margin trading and zero fees, it’s unlikely that the Chinese market will regain its 90%+ share of the global Bitcoin trading market.

Exchange operators will require users to provide their personal information along with explanations of the sources of the funds to be withdrawn and their intended withdrawal destinations.

Now, with the addition of video confirmation, China has become one of the most heavily-regulated countries for Bitcoin exchanges. 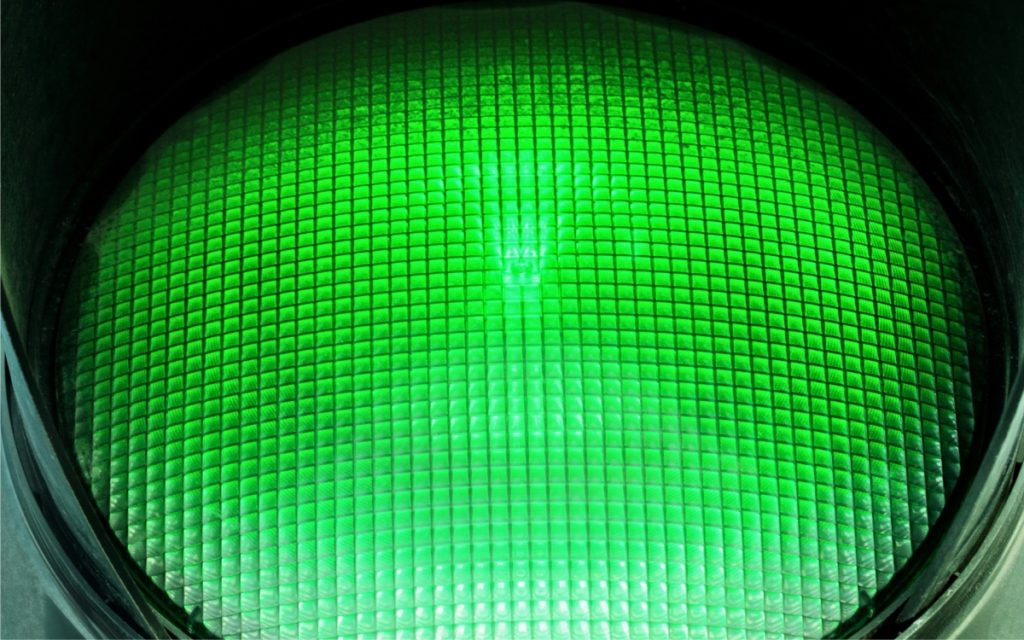 While some traders may feel drawn to the clarity these regulations provide, others may choose to stick with p2p alternatives like LocalBitcoin and BitKan who offer greater privacy and which have experienced record trading volumes since the PBoC clampdown.

In the long-run, the regulations imposed on exchanges may make for a healthier, more decentralized Bitcoin market and help boost Bitcoin’s overall reputation within the country.

Furthermore, the introduction of clear rules and guidelines may make way for alternative cryptocurrencies to be added on these exchanges that have, so far, only dealt with Bitcoin and Litecoin.

Do you think "big three" will list new altcoins after withdraws are resumed? (Now they only have btc and ltc)

Can Chinese exchanges recover from the blow dealt by the PBoC and return to their old selves? Will they add new cryptocurrencies? Let us know what you think in the comment section.