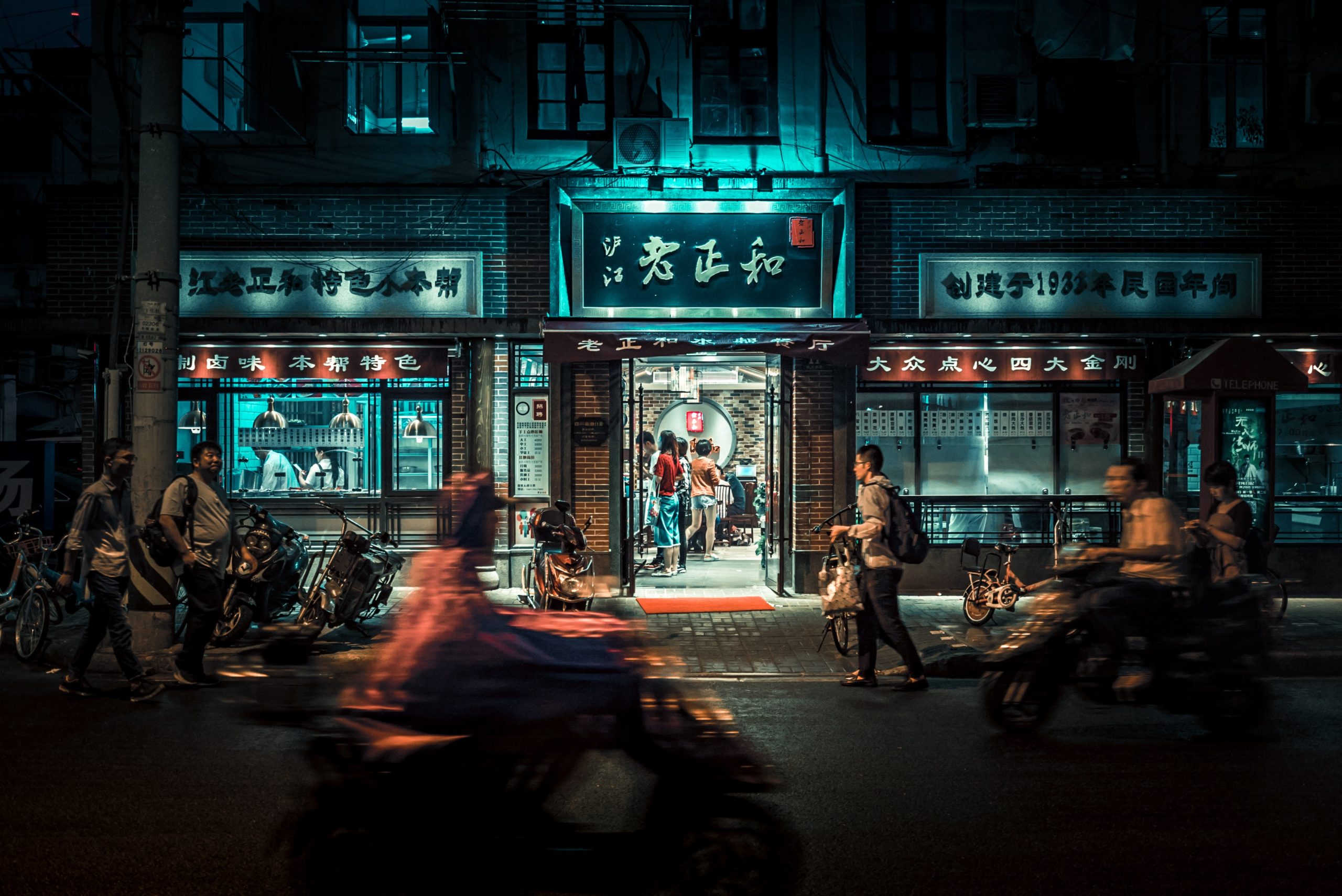 by Nick Chong
in News
0

Yesterday, the crypto community was shocked when local reports suggested that the Agricultural Bank of China — one of the nation’s biggest commercial banks, which is coincidentally state-owned — has begun to test a national digital currency project.

Although the images have not been fully translated, the term “DC” (in English) is front-and-center on the application’s home screen, which coincides with the name many have given China’s digital yuan project: Digital Currency Electronic Payment, or DC/EP.

When these images were first shared, little was known about the project. But, as people have continued to sleuth the web, more information about the project has been found out, with Chinese crypto investors just today sharing more details about the venture by the People’s Bank of China, the nation’s central bank.

Graham found that the PBOC’s digital currency is likely to be tested in four regions: Shenzhen, Xiong’an, Chengdu, and Suzhou. The crypto investor claimed that these locations were likely chosen because they are considered “tier 1 or 2” cities and “are home to tech talent,” especially Shenzhen, deemed the Silicon Valley of China.

As to the details of the application itself, it was suggested that the application is structurally similar to Alipay and Tencent’s WeChat Pay but with a few exceptions: the DC/EP wallet will allow for the completion of offline transactions, to convert bank holdings to a crypto yuan.

Unfortunately, Graham wasn’t too sure when exactly the Beijing government will fully launch the product, but asserted that it looks as though there is “firm progress” being made.

According to the Bank of International Settlements — the so-called “central bank of central banks” — the timing of this pilot’s launch could not be any better.

The BIS wrote in a bulletin published Apr. 3rd that the outbreak of the COVID-19 across the world has accelerated the public’s distaste for cash, which was already taking place as digital systems like WeChat Pay (China) and Google Pay (Western world) have started to crop up, and will likely accelerate central bank crypto assets:

“Resilient and accessible central bank operated payment infrastructures could quickly become more prominent, including retail central bank digital currencies (CBDCs).The pandemic may hence put calls for CBDCs into sharper focus, highlighting the value of having access to diverse means of payments, and the need for any means of payments to be resilient against a broad range of threats.”