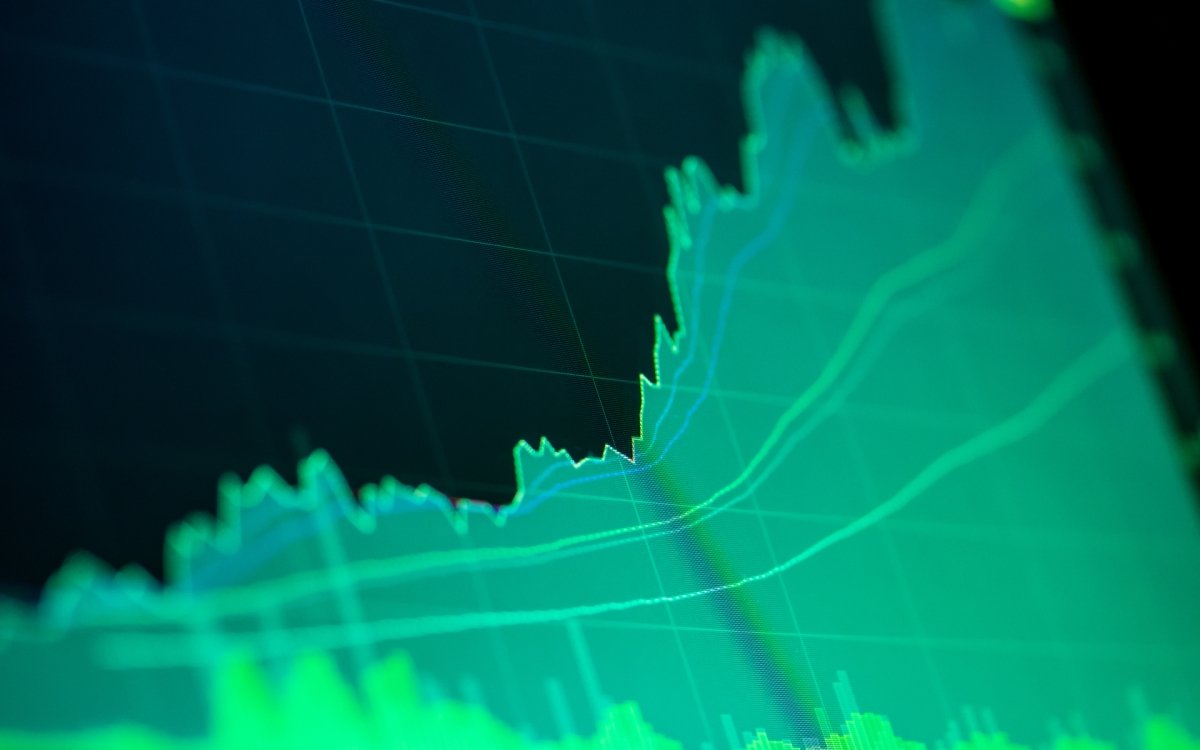 While China’s Localbitcoins market sets new records, investors appear to be piling in to a brand new Ethereum-based asset – OneCoin.

CEO: We Didn’t Want The Speculation

As Quartz reports Monday, the unfortunately named OneCoin, which domestic tech company Xunlei released in October, since achieved an all-time high of 80 times its original price.

China has sought to ban crypto-to-fiat trading this year by closing down exchanges, and has also prevented any ICOs from raising funds with Chinese investors.

Consumers continue to take advantage of Bitcoin’s price bull run on ‘unofficial’ means such as Localbitcoins, yet it is OneCoin which increasingly looks to be the new ‘fad’ for shorters.

The coin was originally only intended to be a form of in-house currency for Xunlei’s various services, the company having gone Blockchain in August.

As one analyst notes to Quartz, however, the token has since become an undesired speculatory asset, which Xunlei itself finds worrying.

“When it first came out, a coin was available for only 1 cent, but the over-the-counter price was now around $8 a piece,” its CEO told local publication Beijing News about OneCoin’s recent explosion.

Not A Hint Of Ponzi

A major bone of contention for Xunlei is the altcoin’s legal status should it become too widespread, given China’s current regulatory stranglehold on free trading of cryptoassets.

A dispute with a partner did not help the situation, which resulted in allegations Xunlei was conducting a banned ICO in China.

In response to regulatory fears, meanwhile, the company announced that every trader using its wallet must supply their real name and become verified by December 14, something which then sent prices back down again.

While seemingly unimportant to Chinese traders, OneCoin also shares itself with a notorious international alleged ponzi scheme which multiple international governments have warned citizens not to invest in.

That OneCoin has already seen its fair share of arrests, with Indian lawmakers notably freezing funds associated with the scheme.

What do you think about China’s OneCoin? Let us know in the comments below!