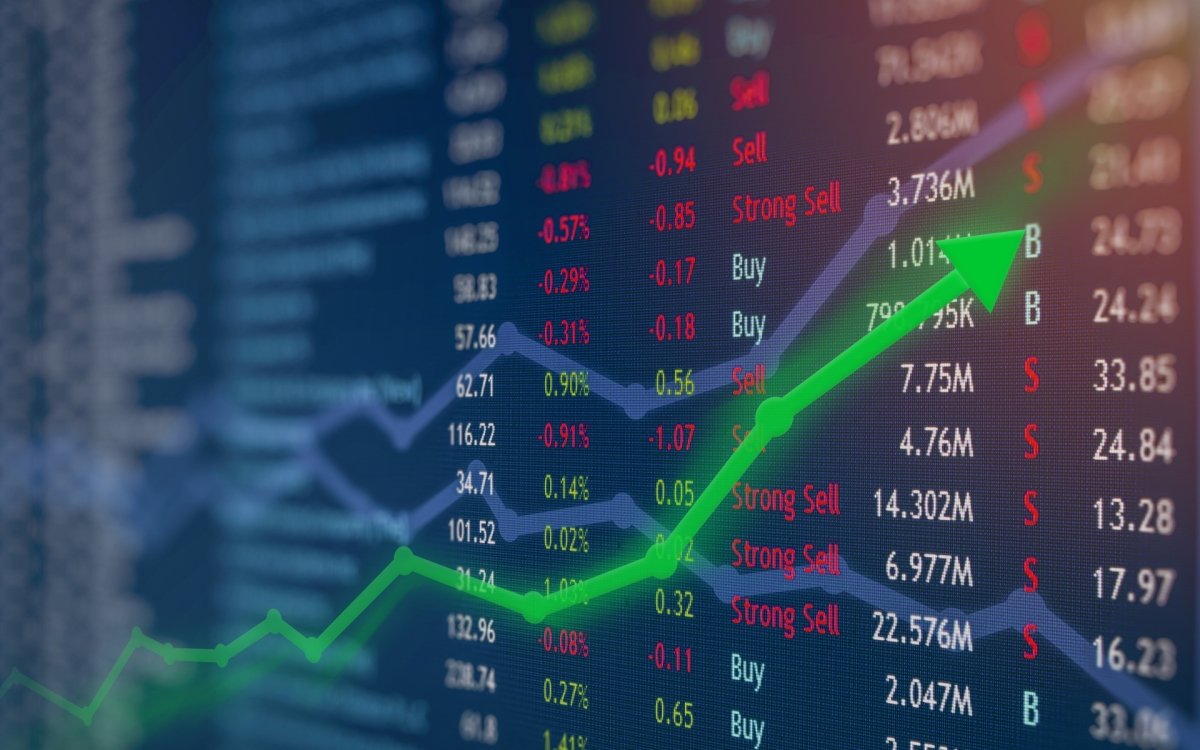 Bitcoin’s price spike and increasing adoption have fuelled a Localbitcoins trading surge that has dwarfed any in the cryptocurrency’s history.

As Bitcoin grows to trade above $11,000 for a third time in a week, entry-level users across the globe have begun to experiment with both trading and ownership. Additional publicity in the mainstream press has contributed to the wave of adoption, with multiple countries posting record highs on Localbitcoins.

Analyzing the Coin Dance data, China notably returned to the platform last week, while countries in which official exchanges are legal but trading has traditionally been low – such as Australia, Denmark and New Zealand – also posted noticeable records.

In Venezuela, the market which has become a crucible for mass consumer adoption of Bitcoin as a replacement for sovereign currency, sources report the trend is accelerating quicker than ever.

Stories posted to Reddit refer to citizens selling all their assets to trade for Bitcoin before attempting to leave the crisis-hit country, where foreign currency access is all but impossible.

The chief instrument for the process, as data attests, is Localbitcoins.

"I know a lot of people who sold everything they could to leave the country and took their money to bitcoins through @LocalBitcoins."
https://t.co/dvmxu4ozhV pic.twitter.com/R3egCdmoLa

“…Bitcoin allows us to have complete control over our funds, to hide them so bad people don’t know they even exist in our possessions,” a Reddit poster analyzing how Venezuelans are retaining financial stability explains.

Plus we can really easily purchase them or sell them at a 3% exchange fee at localbitcoins, and doing so safely by choosing a seller/buyer who has 100% positive feedback, 1000+ transactions and at least 250BTC volume history on his account.

What do you think about growing Localbitcoins usage? Let us know in the comments below!