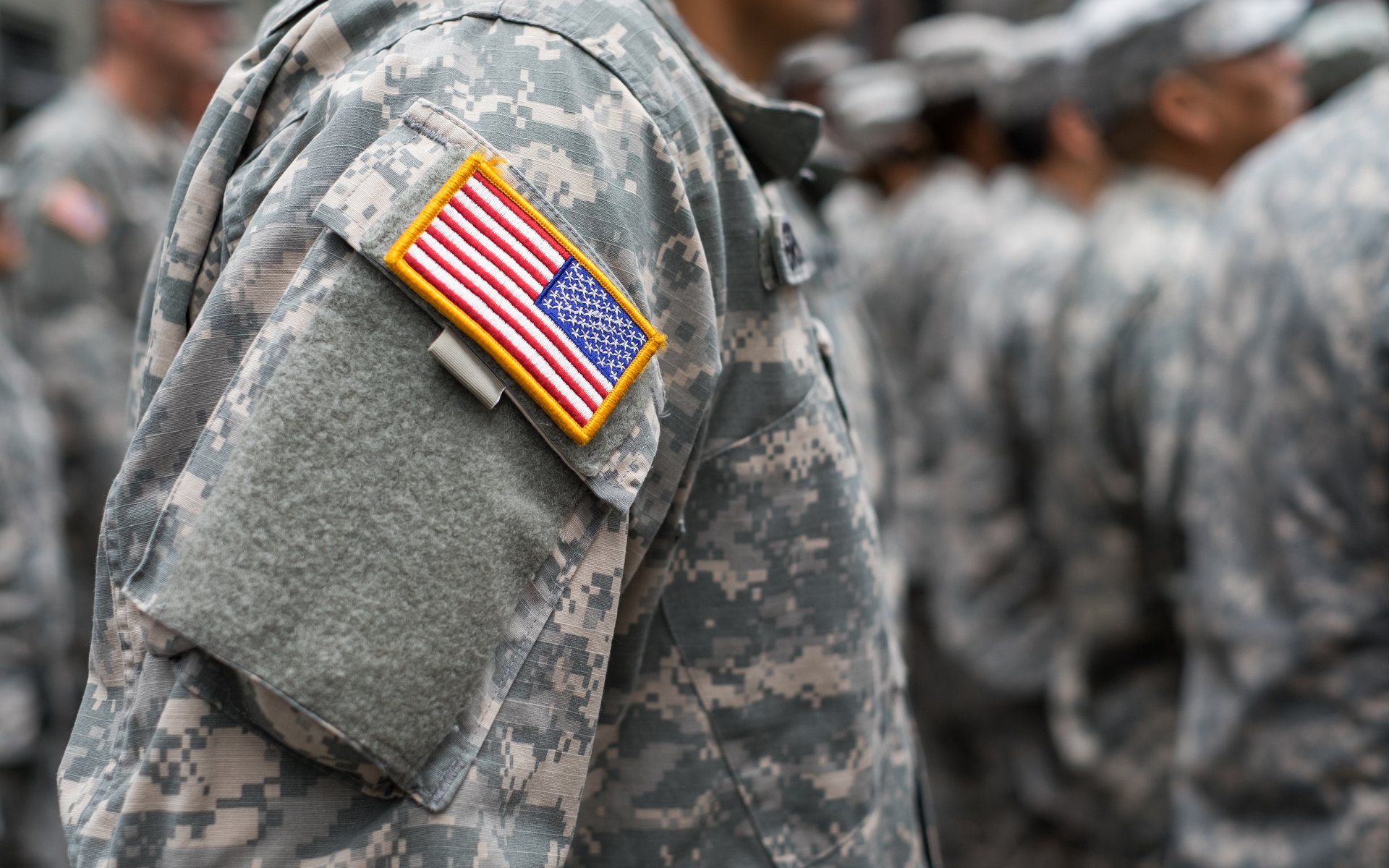 China, Russia, USA in Race to Use Blockchain for Military Operations

A number of defense officials and armed forces across the globe are starting to look into blockchain’s potential in areas related to military activity.

Militaries across the world are always looking for cutting-edge technologies to get a leg up on the competition. Blockchain is certainly not escaping scrutiny.

Officials inside of defense agencies are particularly interested the technology’s distributed consensus and anonymity capabilities.

NATO has been looking into blockchain’s use cases in regards to military logistics and procurement, and are also studying how it could mesh together with other cutting-edge concepts like the IoT.

So far, the United States, Russia, and China seem to express the most interest in researching how blockchain can be used for purposes related to the military, general national defense, and for cyber-related endeavors.

In the United States, entities related to the military have been looking into blockchain for a while. The 2018 National Defense Authorization Act, Section 1646 calls for the assessment of blockchain for military employment purposes.

Recently, the U.S. Naval Air Systems Command said they were looking into blockchain to help keep tabs on aviation parts, which could help lower the costs of operating and maintaining military aircraft.

Others speculate the technology could be rolled out by the Department of Defense (DoD) to manage nearly $100 billion dollars’ worth of inventory.

A Government Accountability Office report from 2015 specifically highlighted issues with the DoD’s systems for tracking and delivering supplies, something which blockchain has partially helped solve in other (non-military) areas, like the palm oil industry.

Besides the United States, Russian military officials have also been exploring use cases for blockchain. 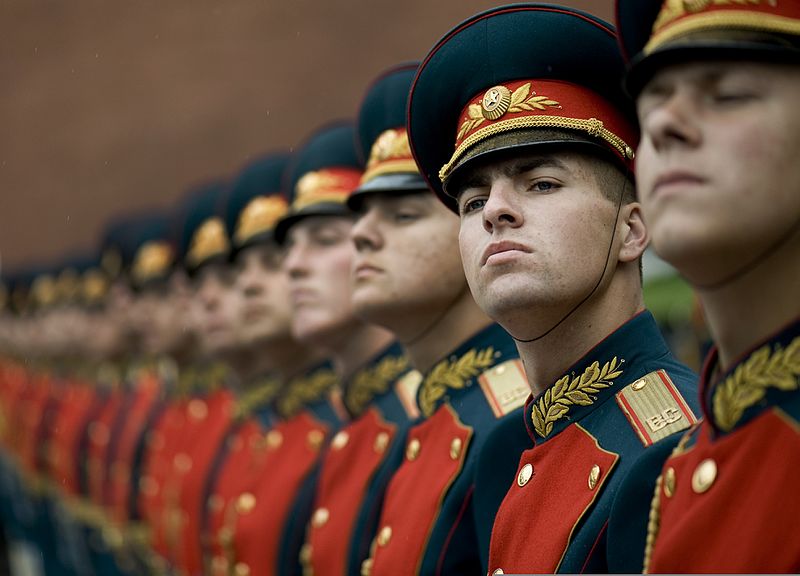 Russian news sources in June wrote about the creation of a military research lab inside of the country dedicated to studying how blockchain can be used to detect and possibly counter cyber attacks.

About two months later, Russian news outlet TASS reported on how blockchain might find its way into the Russian Defense Ministry if they manage to:

The Rise Of Blockchain In China

Chinese officials are well-known for their ‘Blockchain not Bitcoin’ mantra, having gone to great efforts to stifle the cryptocurrency market while keeping a more optimistic eye on blockchain.

So far, the number of authoritative material linking Chinese military officials with blockchain-related research is slim, but there have been some articles pointing out why officials should pay attention to the technology.

One, published in 2016, advocated for blockchain to be used by Chinese defense and security officials for a variety of tasks, including for the storage of weapons lifecycle information and for general logistical improvements.

One of the article’s researchers, Dr. Zhu Qichao, is a Director at the National University of Defense Technology and a colonel in the People’s Liberation Army (PLA).

Writing in RealClear Defense, Wilson VornDick ruminated on the possibility of how blockchain could also be used in China to

Secure sources of public opinion, ostensibly to the detriment of any adversarial counter-information operations.

He specifically noted how “public opinion warfare” is in line with the nation’s Three Warfare strategy. (The other two are legal warfare and psychological warfare).

A 2017 article found in PLA Daily also suggested the idea of blockchain being used in areas related to public opinion warfare.

What military-related areas do you think blockchain can have the biggest impact in? Let us know in the comments!