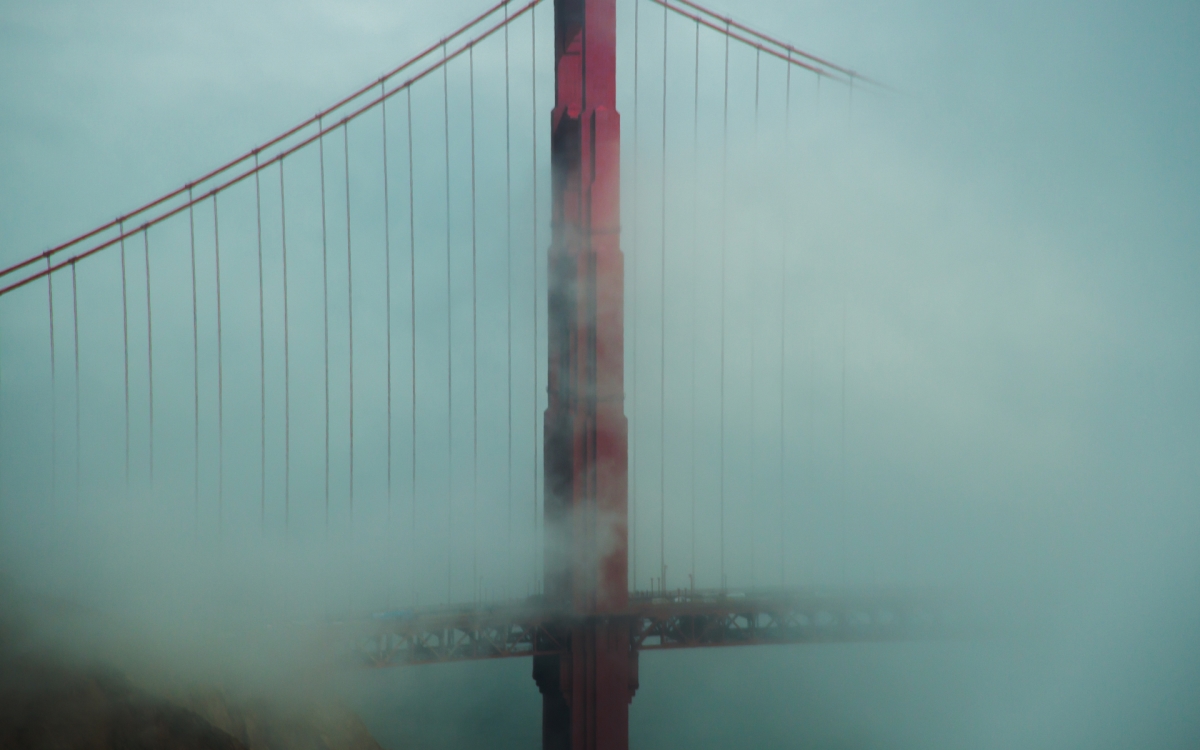 Increasing regulatory pressures have eviscerated trading volumes across Bitcoin exchanges in China. Bitcoin’s shifting volumes and price are signaling that further disintermediation is inevitable, which could also spell trouble for Western exchanges like Coinbase and Kraken.

Increasing regulation of the Bitcoin market in China by the People’s Bank (PBoC) has characterized the first Quarter of 2017.

First they banned margin-trading. Then they halted withdrawals of Bitcoin from Chinese exchanges in February. The latest news is that withdrawals are expected to resume soon provided a strict set of KYC/AML conditions are met.

The nature of the ban on withdrawals has been widely misunderstood.

Is there any analysis of how this might affect on-chain tx volume or price? Is a flood of withdrawals likely? How many BTC are trapped? https://t.co/QZMruD8iTu

Note that bitcoins were not trapped. Trading continued the whole time on Chinese exchanges – purchases and sales were allowed. The PBoC never disallowed the withdrawal of cash from Chinese exchanges. So Chinese who wanted to exit could simply sell their Bitcoins and withdraw their renminbi.

That said, there were several consequences of the Chinese regulation in the global Bitcoin market. I call this set of results or symptoms that occur in tandem ‘the China Syndrome’.

We can expect more and more financial regulators to intervene ever more intrusively into Bitcoin markets globally, and we can expect to see a similar syndrome of effects every time.

So, as the IRS demands that Coinbase reveal all its customer records, we can expect the same China Syndrome set of consequences.

What were the results of increased regulation of exchanges in China?

[Data verifying these statements about prices is at my website, Blocklink.info. Select the ‘Black Market FX’ tab.]

Disintermediation, in finance, is the withdrawal of funds from intermediary financial institutions, such as banks and savings and loan associations, to invest them directly. Generally, disintermediation is the process of removing the middleman or intermediary from future transactions.

There remains a powerful need among Chinese to trade Bitcoin that the PBoC cannot stifle. PBoC tries to block one avenue and wily Chinese users disintermediate their way through. It is like the funfair game of whack-a-mole.

As the middleman  – the Chinese exchanges – was failing to meet the need to freely trade Bitcoin, Chinese users cut out the middleman. Here are two charts to illustrate the extent of the disintermediation. Chinese exchanges have become the sick men of global exchanges, and LocalBitcoins China is experiencing explosive growth..

One, it’s possible that the Bitkan platform is even more popular than LocalBitcoins in China. Bitkan reported a twelvefold increase in trading volumes in Q1 2017 in this interview with Bitcoinist.

Two, once buyer and and seller establish a relationship through LocalBitcoins or Bitkan, those two parties might choose to transact thereafter privately, without using the platform, so saving on escrow and platform fees.

Three, you also tend to get P2P Bitcoin deals being negotiated on popular financial and exchange forums, like the Chinese equivalents of Craigslist.

Effects of Disintermediation on Prices

This effect has received less attention than the effect on volumes. In Q1 2017 Bitcoins have traded on Chinese exchanges at a significant discount to global prices. Previously Chinese Bitcoin had always traded at a small premium to the global price. 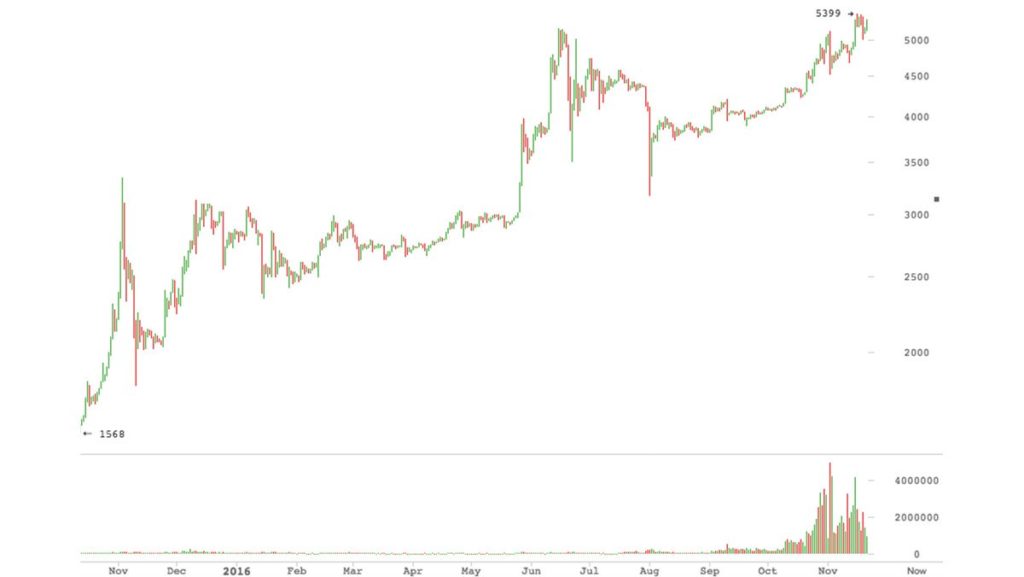 Discount after the actions of the PBOC:

This is crazy. What other currency is up to 6% cheaper in China than in US on spot market? pic.twitter.com/Lv96ic3Tli

My research shows that a) Bitcoin traded OTC in China has achieved a premium over both the price on Chinese exchanges and over global prices and b) Bitcoin has started to trade on LocalBitcoins as a premium to exchange prices worldwide where previously there had been a discount.

There is not the space here to go into the details, which can be viewed at my site Blocklink.info. In summary, at a snapshot on March 22, 2017 07:00 GMT, these prices prevailed when the Global Bitcoin price was $1,064 USD:

Previously analysts argued that there was naturally a discount on OTC markets as a result of the greater convenience that the exchanges offered their clients, and of the greater counterparty risk intrinsic in an OTC trade. But it now seems to be the case that the force is with OTC trading, and that users are prepared to pay a premium OTC to achieve greater privacy and control over their Bitcoins.

Decentralized Exchange is the Future

Exchanges in the San Francisco, Japan and Europe have been doing terrific business in 2017 and the money is rolling into their coffers in the form of trading fees and the income they derive from their Bid-Offer spread.

Oh, they are living the life of Riley in San Francisco’s Financial District! Knocking back the $20 libations at Rickhouse Bar on Kearny Street and at Comstock Saloon. They think nothing of buying $75 steaks. The toilets are dusty with cocaine powder. But threats similar to those that have hit the solvency of OKCoin, BTCC etc. await Coinbase, Kraken, Bitfinex and the other big hitters. There will be blood.

The future looks rosier for the more decentralized avenues like Bitsquare, whose global volumes have been rising steadily, and for wallets with greater privacy like Samourai.

Further disintermediation in Bitcoin trading is inevitable. That is what the shifting volumes and the price mechanism in the Bitcoin market are signaling.

And note this: the ultimate disintermediation is black market/criminal activity. For example, drug users disintermediate the failure of pharmacies to provide Grade A meth and crack by buying from the street corner or on Dark Markets. That is where we might buy our Bitcoin 3-5 years from now, possibly from wild-eyed, shaggy-haired ex-employees of Kraken.

Do you agree that centralized exchanges will become obsolete and unable to compete with decentralized avenues? Share your thoughts below!