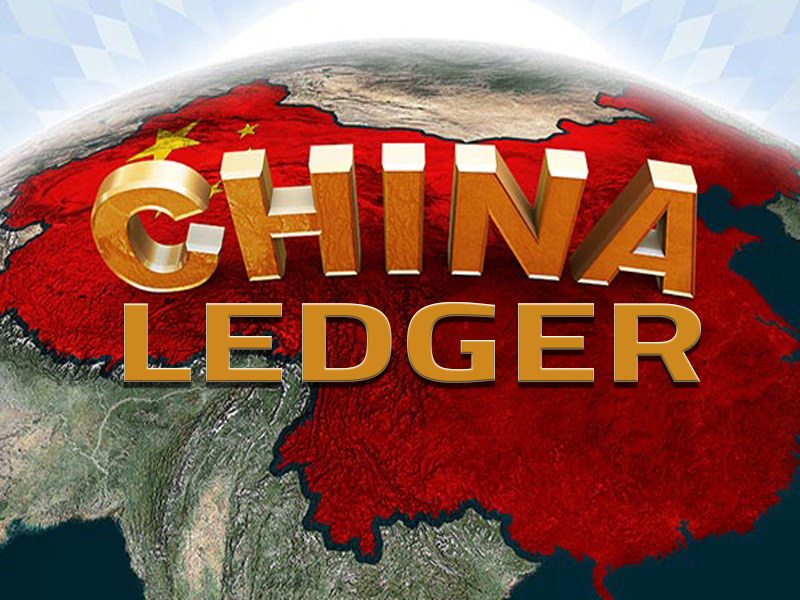 A Beijing-based blockchain coalition is being organized and was recently announced by Mr. Bai Shuo, former chief engineer at Shanghai Stock Exchange. According to a recent press release, “ChinaLedger” announced on April 19 was formed to help regulatory policy and standard practices concerning distributed ledger technology.

With reported support from the Chinese National Assembly, the new group has a variety of sponsors mentioned and is requesting advisors to join the new group. Some of the advisors cited in the press release are leading cryptocurrency innovators and blockchain executives within this emerging industry. The list includes Ethereum co-founders, Anthony Di Iorio, and Vitalik Buterin. Along with Bitcoin core developer Jeff Garzik and UBS Innovation Manager Alex Baltin. 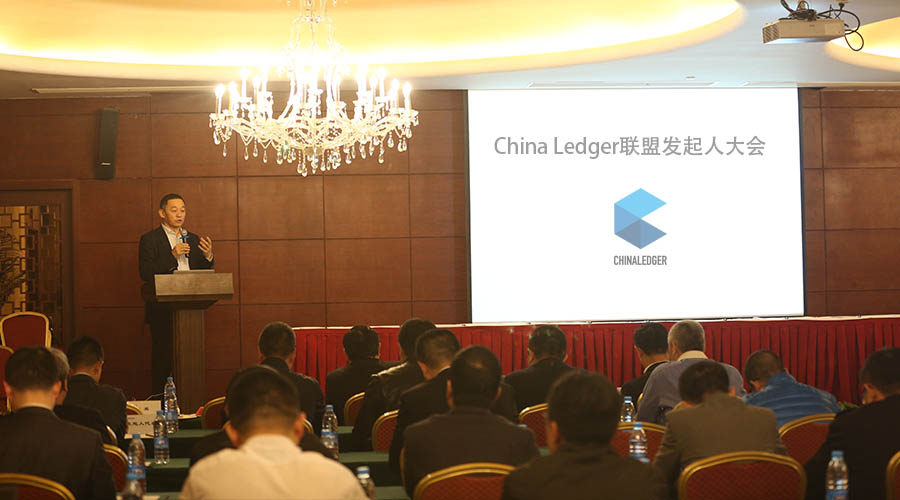 Figuring out the best way to approach the policies and directives associated with the distributed ledger technology industry is the main goal of this new coalition. Mr. Shuo explains that organizing businesses and innovators together can bring about a better standard across this financial tech landscape. China and many other of the surrounding countries are just learning about this emerging technology, and Mr. Shuo believes working together can bring better solutions for the Chinese region. Mr. Shuo explains in the announcement:

“We cannot think clearly in the absence of Blockchain integration in the hastily organised international financial sector in China. We need to unite China and find consensus and find solutions in China for Blockchain technology.”

Currently, it seems Chinese officials have kept their distance from regulating Bitcoin and have been watching from the sidelines. Mr. Shuo feels this is the perfect time to create a better understanding of the economic changes and technologies emerging today. The ChinaLedger coalition will research and work with officials and businesses within the industry to help China stay on top of this new environment.

Groups all around the world are forming for this very reason. Just recently the Global Blockchain Forum was announced with the same intentions as ChinaLedger. With organizations being created to help teach better-standardized blockchain practices and figure out the best way to regulate these technologies it should make progression run smoother. With backing from the Chinese National Assembly and other sponsors the nonprofit coalition is moving well in this direction.

What do you think about the ChinaLedger coalition? Let us know in the comments below.