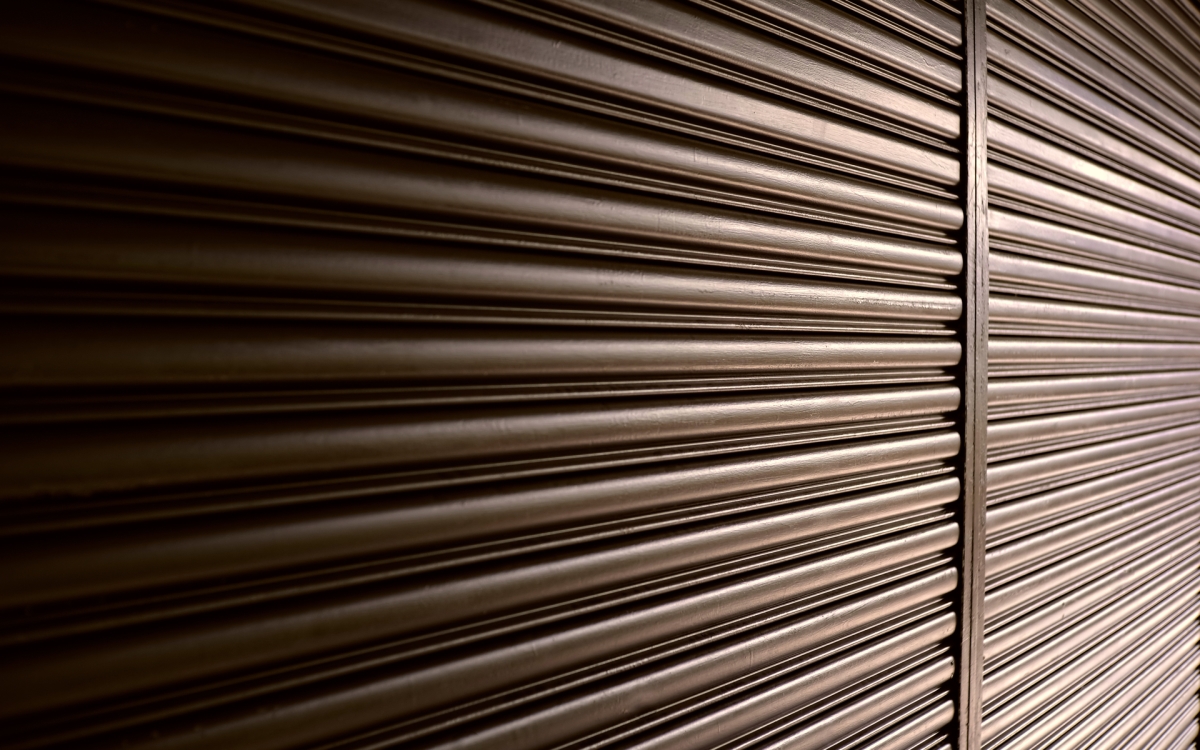 Chinese Bitcoin miners are deliberately shutting down operations due to worries over future regulatory pressure.

As the traders begin withdrawing BTC under new laws, mining farms in the country’s Szechuan province are concerned a lack of rules for them might lead to repercussions.

Such comments have been insufficient to quell fears among miners themselves, it appears, with an “insider” telling the publication that shutting down shop means they miss out on a golden opportunity.

Szechuan’s hydroelectric power is some of the cheapest in the world, while the high price of Bitcoin and associated fees mean it is more profitable than ever to mine Bitcoin on a major scale. 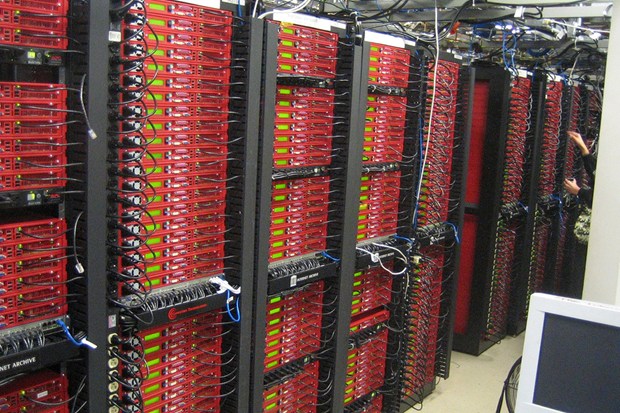 “The southwestern region has abundant hydropower resources,” the source said, “so electricity costs about half the price during the wet season. It’s hard to imagine why any mine would want to relocate now.”

“The price is so high at the moment,” a local mine manager added.

Shutting down costs mine owners hundreds of thousands of yuan every day.

Chinese trading activity has added several hundred dollars to the average price of a bitcoin in the last 24 hours.

As traders flock to take advantage of newly enshrined exchange rules, it is clear that those left out of authorities’ latest deal are fearing the worst.

The Grass Is Not Greener

A local authority spokesman could only offer confirmation that “Bitcoin mines are not introduced by the government” and that “mining is carried out by companies of their own accord.” 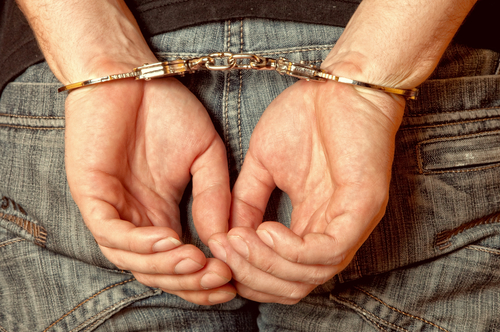 Yet the situation in China is a further shake-up of the mining landscape. Other locations where electricity is cheap but conditions harsh include South America, where several instances of criminal repercussions for miners have surfaced this year.

Venezuelan and most recently Bolivian police have arrested parties known to have mined Bitcoin on charges ranging from draining the national grid to propagating “pyramid schemes.”

No further information has yet been received from Chinese lawmakers with regard to the practice.

What do you think about the problems faced by Chinese miners? Let us know in the comments below!