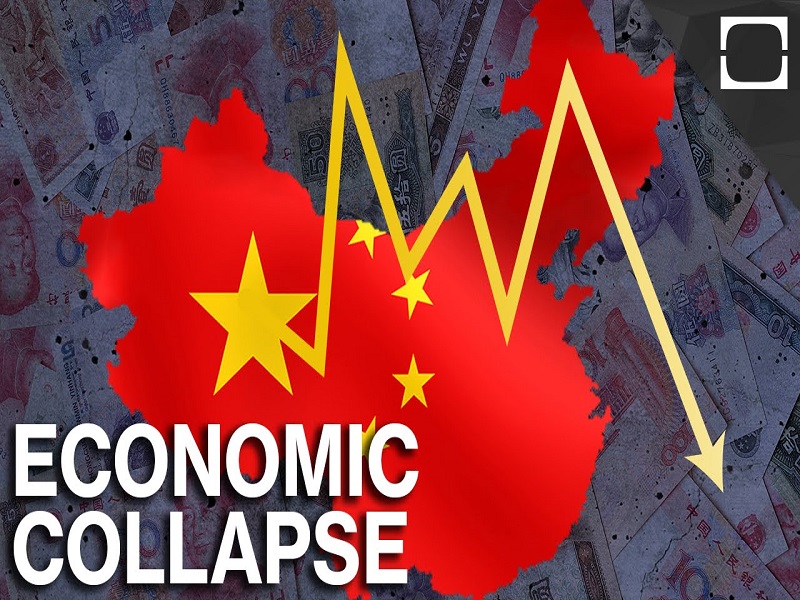 Interesting things are going on over in China, as the country’s cash reserves are dwindling at an alarming pace. A recent report by the Chinese central bank indicated how there is only US$3.4 bn left in foreign exchange reserves, which is the lowest levels since the beginning of 2013. Getting funds out of the country is proving to be a difficult task, and Bitcoin seems to be the solution investors could be looking for. 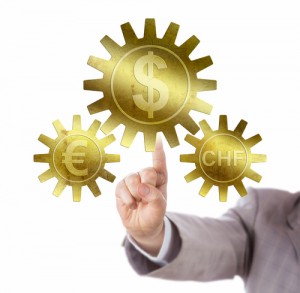 Even Chinese investors are looking for opportunities on an international scale, such as buying pricey art, real estate in the Western world, or even bonds in other countries. However, the question then becomes whether or not these investors are only moving the problem to a different area, as all of the world’s economies are still affected by the financial crisis of 2007.

For some reason, there is a lot of money flowing out of China, although there is no clear indication as to why this is happening. It is hard to obtain official data from Chinese official sources, leading to a fair amount of speculation as to what will happen next. One thing’s for sure, though: the financial situation in China is very volatile, and investors would be wise to diversify their portfolio just in case.

Whether or not the devaluation of the Chinese Yuan has something to do with this exodus of foreign exchange reserves is hard to judge. While no one saw this decision coming, many investors were not too happy with the decision, to say the least. As a result, Chinese stocks were sold off in rapid succession, and there are still worries regarding the actual Chinese economy growth.

By the look of things, the central bank of China is trying to buy back Chinese Yuan – at falling prices – by spending a portion of their foreign exchange reserves. Doing so could prove to be a double-edged blade, as it will lead to lower foreign reserves, which are usually kept around in the event of a major economic shock.

That being said, there are other factors at play when it comes to the decline in China’s reserves. Foreign exchange market valuations play a key factor in expressing the “wealth” of a country’s reserves, and the US Dollar has been firing on all cylinders over the past few months.

In the end, Chinese citizens are still very limited regarding the amount of funds they can either move out of the country or withdraw from ATMs. At the time of publication, only US$50,000 per year can be moved out of China, and overseas ATM withdrawals are subject to certain limits as well. Perhaps Bitcoin is the answer people have been looking for? 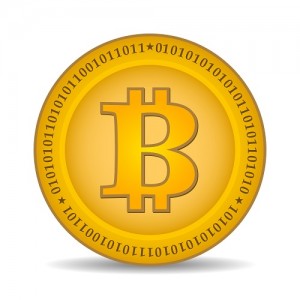 In this day and age, it is wise for investors to diversify their portfolio as much as possible. Storing wealth in the form of foreign currencies, precious metals, and stocks or bonds seem to be the most favorable solutions. However, Bitcoin presents an interesting opportunity as well, as it is not tied to controlled by any central bank or authority.

From a speculator’s point of view, Bitcoin is a very popular concept, as there are big gains – and losses – to be made in a lot of cases. However, China wouldn’t be the first country to convert part of their foreign exchange reserves into Bitcoin, as Barbados is contemplating to do the same.

What are your thoughts on China’s economic situation? Can Bitcoin be a way to diversify risks? Let us know in the comments below!