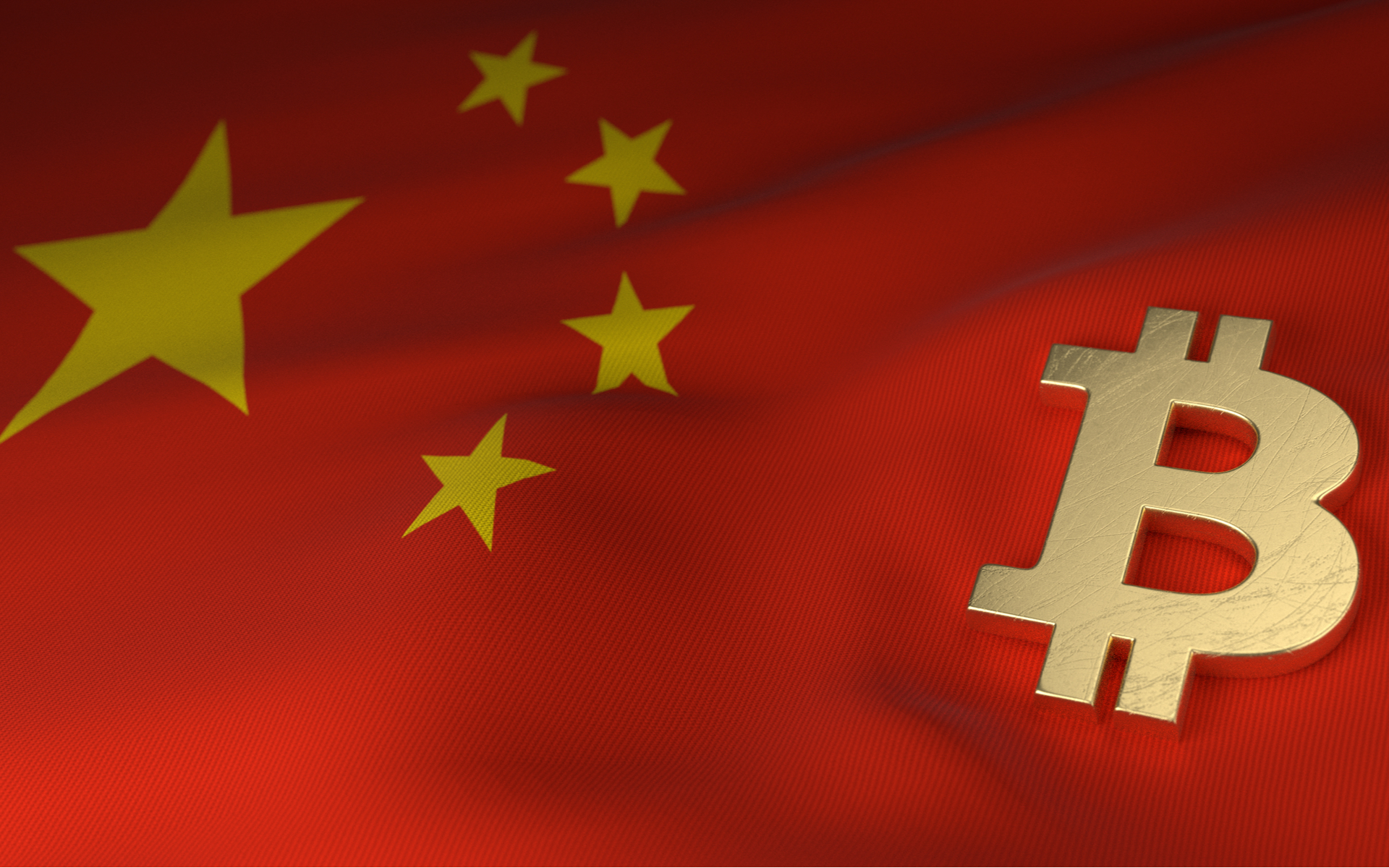 Chinese Media Is All Praises For Bitcoin

Prominent Chinese media houses love Bitcoin and believe that the number one cryptocurrency is a safe haven asset given rising tensions in the socio-political relations among global economic powerhouses.

Bitcoin as a Haven Asset — No Longer an Outlier Argument

Xinhua News Agency — a government-run media outlet in China has published a report showing the increasing prominence of Bitcoin as a haven asset.

The market study identified tensions between the U.S. and China as well as monetary policy decisions from central banks around the world as reasons for investors pivoting towards the top-ranked cryptocurrency.

As previously reported by Bitcoinist, several industry commentators like Travis Kling of Ikigai Asset management and Max Keiser have long espoused the view of Bitcoin being a hedge against irresponsible monetary policies.

Elsewhere in China, another news agency, this time Sina Finance — a leading financial publication in the country has added crypto support to its app.

According to cnLedger, a reputable source for crypto and blockchain news out of China on Twitter, the platform has included cryptocurrency price checkers for Bitcoin, XRP, and ether among others.

The crypto support added by Sino Finance also includes candlestick charts and the latest news. Despite the ban on trading and initial coin offerings (ICOs), cryptocurrency appears to still be a popular topic in the country with rising search trends on Baidu.

Bitcoin’s status as a hedge against uncertainty also gains further significance when compared with the performance of mainstream haven assets like gold, and currencies like the Swiss franc and the Japanese yen.

"The rally also coincides with a jump in the price of classic haven assets, including the Japanese yen, the Swiss franc and gold. For the true believers, that is a sign that bitcoin has earned a place among the assets that gain during flights to safety."https://t.co/Y3sBWOYPh7 pic.twitter.com/hidlgmS0US

The 2019 BTC rally mirrors the performance of these three “classic haven assets,” as described by the Financial Times (FT). Speaking to FT, David Mercer the CEO of LMAX — a cryptocurrency trading platform declared:

Tweeting earlier on Wednesday (July 3, 2019) U.S. President Donald Trump accused Europe and China of currency manipulation. According to President Trump, both the European Central Bank (ECB) and the People’s Bank of China (PBOC) are adopting monetary policies to weaken the U.S. dollar.

There's one perspective that Bitcoin need not do anything else in order to become a global reserve currency: all it needs to do is nothing as it watches other systems inevitably fail under the follies of fickle fallible humans. https://t.co/B2xCE5t0ME

For Trump, the U.S. needs to take action by adopting similar measures with the end result being a global currency war. For Jameson Lopp, the CTO of Casa, Bitcoin need not do anything while the global fiat currency heavyweights “fail under the follies of fickle fallible humans.”

Do you agree that Bitcoin has attained haven asset status? Let us know in the comments below.