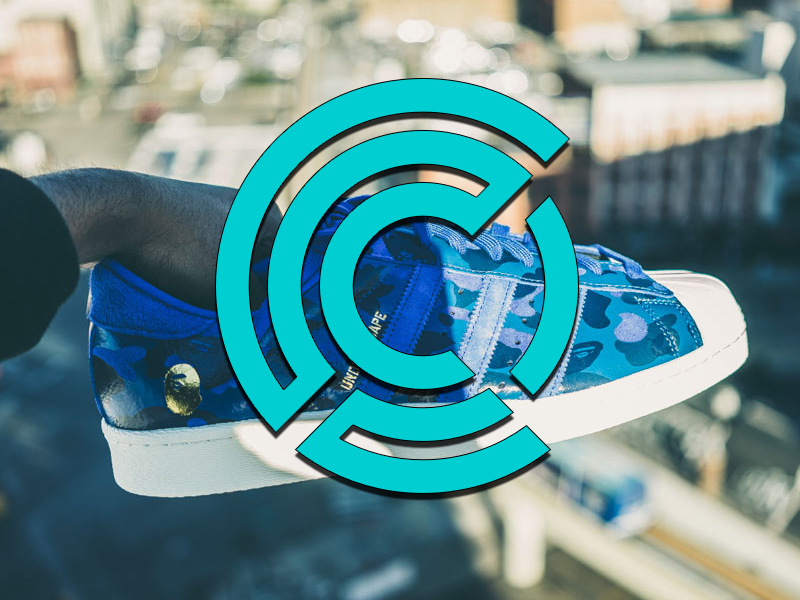 Chronicled Raises $3.4 Million In Seed Round

The blockchain-based collectible and vintage sneaker company Chronicled has just announced it has raised $3.4 million USD in a seed funding round. The startup, founded in 2014, has created a team of engineers in Silicon Valley to build a system that tracks the authenticity and movement of this footwear. The investments injected into the business came from the venture capital firms Mandra Capital, Colbeck, and Pantera Capital. 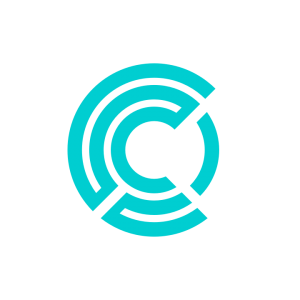 Dan Morehead, Partner at Pantera Capital, said of the announcement:

“Chronicled has built a strong team and continues to deliver on product, engineering, and operational performance milestones.—Collectible and vintage sneakers are just the beginning.  The intersection of the consumer Internet of Things and blockchain is going to be a big trend over the next decade.  Authenticity verification and provenance of luxury goods and other physical items is a huge untapped market, and due to privacy concerns consumers will want to own the data history associated with their physical property, which is a benefit of a blockchain-based back-end.” 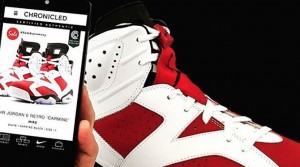 The Chronicled platform, which is available via the iOS App Store and Google Play, eliminates sneaker knock-offs sold within the collectible footwear market. The collector’s item sneaker operations is a very lucrative business. In 2014, the annual sneaker resale market grossed $1 billion worldwide and continues to increase. However, phony items that are unlicensed copies plague the industry and consumers getting expensive rip-offs happens all the time. Counterfeits have become so good they are nearly indistinguishable from the originals and have to be identified by the creators or experts. The San Francisco-based startup believes they can establish a stronger reputation and trust system within the collectible footwear market.

Chronicled uses blockchain technology to cryptographically ensure authentic trades dominate the resale market. The company uses Smart Labels within an open digital registry so it can track “authenticity, ownership, and provenance.” The Chronicled team has said to be collaborating with Identiv (NASDAQ:  INVE) to develop these encrypted microchip applications. The proceeds from its latest seed round will be used to build up the company’s customer base and implement its tagging solution. The BLE smart tags will be a “first-of-its-kind encrypted” technology used in the apparel business. Song-Yi Zhang of Mandra Capital is excited to invest in this venture stating:

“Chronicled represents a unique and exciting way for collectors and marketplaces dealing in high-end consumer goods to offer a guarantee of authenticity. Markets in the US and Asia alike have been in need of such a solution for a very long time, and we see great opportunity for this technology in our region.” 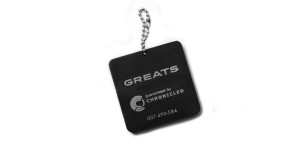 The company will begin its authentication services in the New York region around April 2016 and has been showing off its authenticity tags at sneaker conventions. Chronicled hopes to partner with companies in the industry as it did with Beastmode and Greats back in 2015. The startup hopes its service can help the collectible environment and save consumers money. Its mission is to “re-establish trust among consumers and strengthen connections between brands and their customers.”

What do you think about the Chronicled concept? Let us know in the comments below!