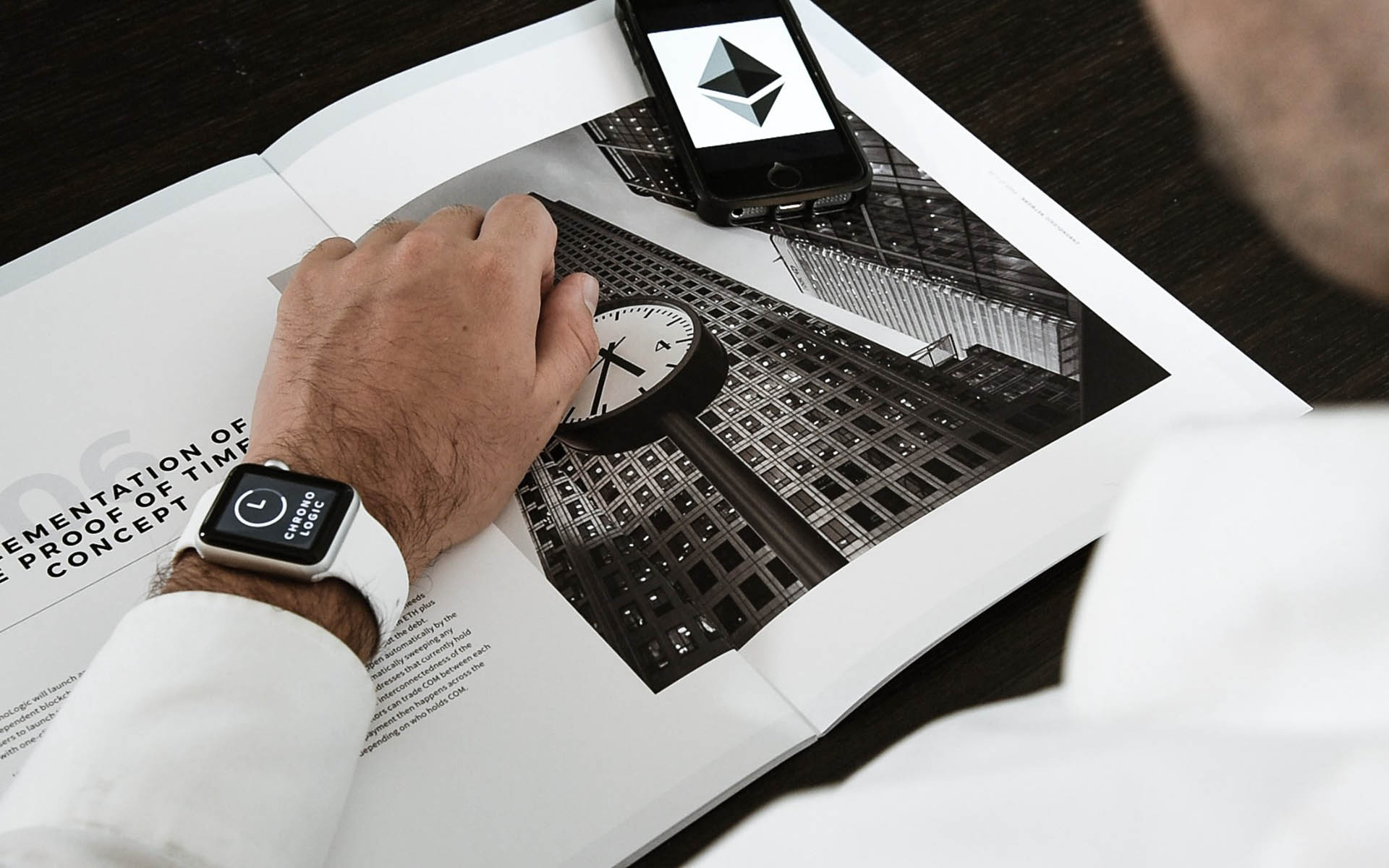 Hong Kong-based blockchain start-up ChronoLogic has become the first platform to develop a “Proof of Time” token on Ethereum blockchain. The platform is running a crowdsale for its DAY token, preceded by a preliminary token contribution campaign commencing August 28, 2017.

Chronologic has tokenized time and merged it with blockchain technology to create the DAY token, which will be used for practical applications. The DAY token creation event is the initial phase of ChronoLogic’ s project to enable practical implementation of Proof-of-Time by other projects and entities. 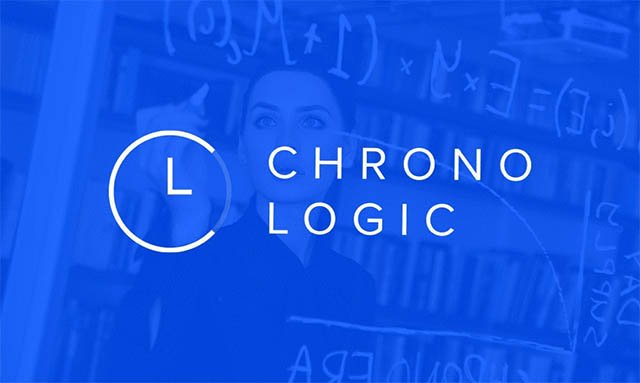 The first phase of ChronoLogic development involves the launch of its unique Ethereum-based ERC-20 DAY token. In the next step, ChronoLogic will be building its own “Chronos” platform, which will specialize in the creation and launch of additional Proof of Time (PoT) tokens. Once PoT tokens are live, Chronologic will facilitate the transfer of older DAY tokens to PoT on the brand new blockchain. The company has also announced that it will soon enable & support the launch of multiple DAY token powered and PoT based blockchain projects through its platform.

The ChronoLogic team consists of Goldman Sachs alumni and an unnamed tech superstar who has been featured in Forbes 30 under 30. Together the team aims to help address scalability and transaction congestion issue, similar to that of Bitcoin in the last few months. The team also intends to test the mathematical and time-based limitations of Ethereum.

ChronoLogic has a mission to implement its innovative blockchain technology within finance, eCommerce, transportation and other sectors requiring any concept of time and complex math. In addition to its Chronos platform, the company will also allow users to launch their own PoT tokens for use in real life businesses.

The ChronoLogic team is developing innovations and has chosen to gamify them. ‘TimeMints’ are addresses that produce additional DAY tokens, based on their Chronopower. The number of addresses that turn into TimeMints is capped at 3,333. ChronoPower has a unique daily interest rate assigned to each TimeMint. The ChronoPower varies from 0.5% to 1% per day. In keeping with the theme of time, contributors are incentivized in chronological order. Likewise, they are rewarded with a better TimeMint real estate and higher ChronoPower.

The crowd sale is set to launch on August 28, 2017, with funds from the campaign to be utilized to support the development of Chronos platform. The ETH participation address will be posted on the official web site’s contribution page. The crowdsale has a hard cap, and the supply is limited including the supply of TimeMints capped at a maximum of 3,333 for the entire ecosystem.