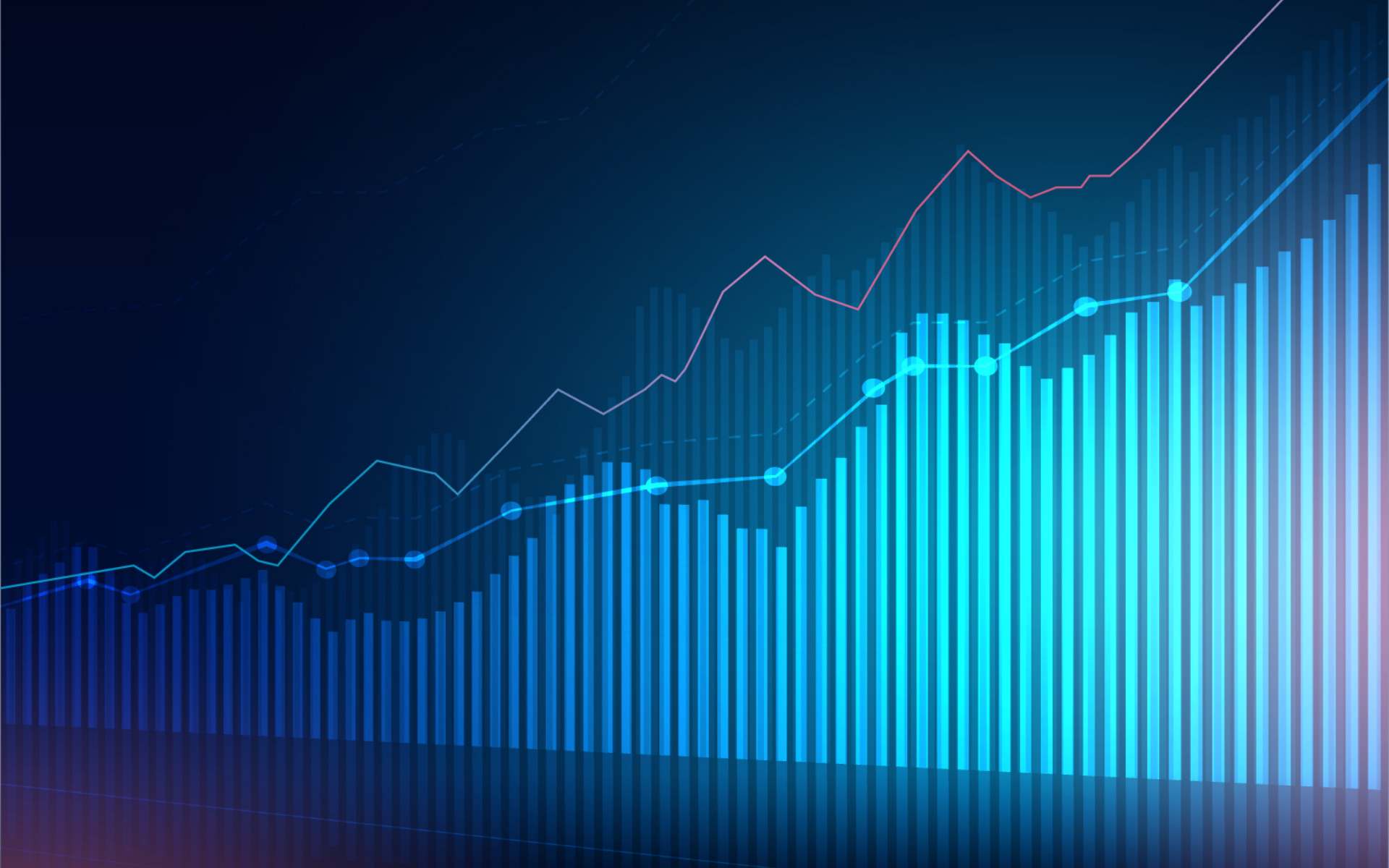 Goldman Sachs-funded cryptocurrency startup, Circle, recently released its list of accomplishments for the year 2018. The company says it executed over-the-counter (OTC) crypto trades to the tune of $24 billion in notional volume.

Circle announced its 2018 achievements in a blog post published by the company on Thursday (January 3, 2019). Circle Trade, the OTC desk of the company, executed over 10,000 OTC trades worth $24 billion, it reveals.

Commenting further on the growth of the Circle Trade platform, the announcement notes:

Circle Trade has become a core liquidity provider to the entire crypto ecosystem — including miners, exchanges, project developers, and founders — and to the new crypto asset investor base of VCs, crypto funds, hedge funds, and family offices all around the world.

The figures published by Circle are indicative of the recent trend observed in the OTC arena. In December 2018, Bitcoinist reported a boom in Bitcoin OTC trading according to research by Diar. Other major players like Coinbase also show an increase in trading volumes during OTC hours.

The $24 billion notional trading might even indicate that Circle executed more OTC trades than Coinbase and Greyscale (GBTC) combined. Data from Diar showed Coinbases’s OTC volume at about $12 billion with $11 billion for GBTC.

A Couple of Acquisitions

According to Circle, it has made great efforts in improving the platform’s compliance standards. In May 2018, Bitcoinist reported on the uproar caused by new KYC requirements introduced at the time. Many legacy account holders felt the move broke several assurances provided by the company in late 2017.

For Circle, the steps taken have yielded fruit especially in the area of customer support. The blog post revealed a 99.5 percent decrease in the number of open tickets since the acquisition.

In 2018, the Goldman Sachs-backed Circle also acquired SeedInvest as part of its drive to become a regulated broker-dealer. With tightening regulations in the US crypto landscape, startups like Circle and Coinbase have been pursuing regulatory approval to expand their cryptocurrency product catalogs.

Circle also ventured into the stablecoin arena with the launch of USD Coin (USDC). This development led to the creation of the CENTRE consortium, a joint venture with San Francisco-based exchange giant, Coinbase.

According to the announcement, USDC is now the second-largest fiat collateralized stablecoin after Tether with a market capitalization more than $280 million. Multiple cryptocurrency exchange platforms also support the stablecoin.

2019 will be Circle’s sixth year in existence, and the company says that it wants to focus on capacity building for the industry regardless of market conditions. Circle says:

We see the future of the global economy as open, shared, inclusive, distributed, and powerful — not only for a few chosen gatekeepers but for all who connect.

What do you think about Circle’s 2018 figures despite a drop in overall prices? Let us know your thoughts in the comments below!